"I Am Dying". This Is What You Get After Taking The Juju Man's Wife.

By CyraxPen (self meida writer) | 6 days

A young man from Kabiria Street, Nairobi in Kenya has been forced to lock himself in his room for seven days without seeing the sun after his genitals became swollen as he flirted with the wife of a traditional healer. It is reported that the man, Lofa, knew that his neighbor who was a healer and that he couldn't satisfy his eight wives so he volunteered to help him. 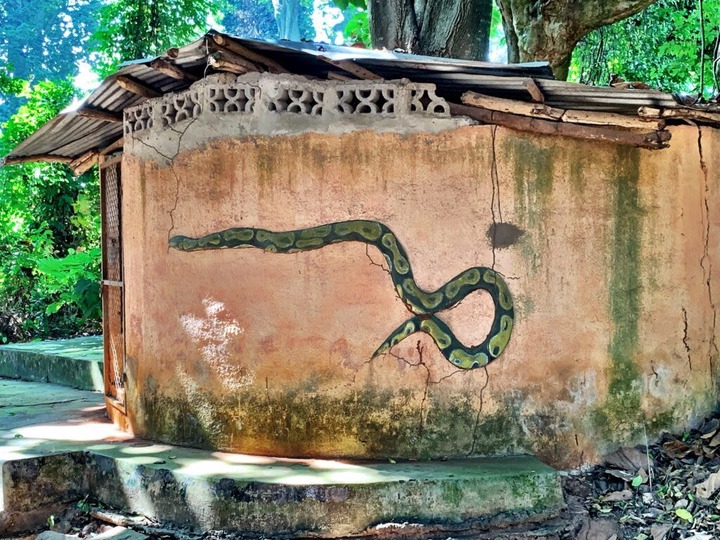 “He is very old. Even young men will struggle with eight wives not to mention the toothless old man?” the man said. Reports are that the traditional healer is blind and the young man started playing matches at the healer's house without embarrassment. Honey was sweet because even after being warned, he kept on going there it whenever he wanted. 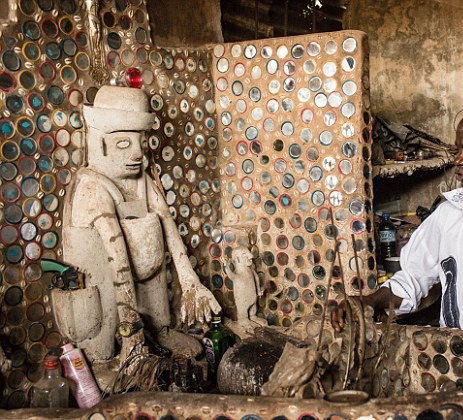 However, when the day came, after the man drank the honey of the healer's wife, he was unable to put on his pants because his genitals were swollen. He had to go home at night wearing the handkerchief of the doctor's wife. “Damn my pride and arrogance. What have I reaped for a man's wife except this strange disease, ”Lofa cried. There are numerous reports that Lofa was rushed to all hospitals but doctors said they could not treat his illness. 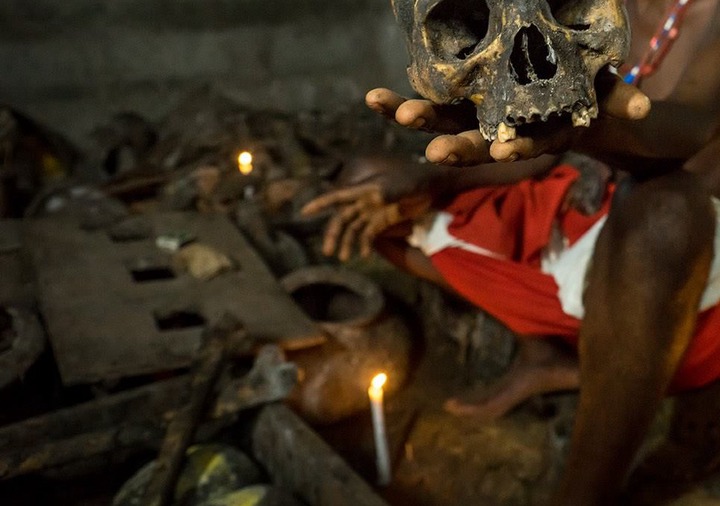 Lofa began to regret it and decided to go to the healer to confess his wrongdoing and apologize so that he could recover. “I'm dying! I am going to apologize to my neighbor, ”Lofa said as he walked towards the doctor who was reportedly waiting for him. "I forgive you and let this disease end. However you must assure me that you will not touch my wife another day. 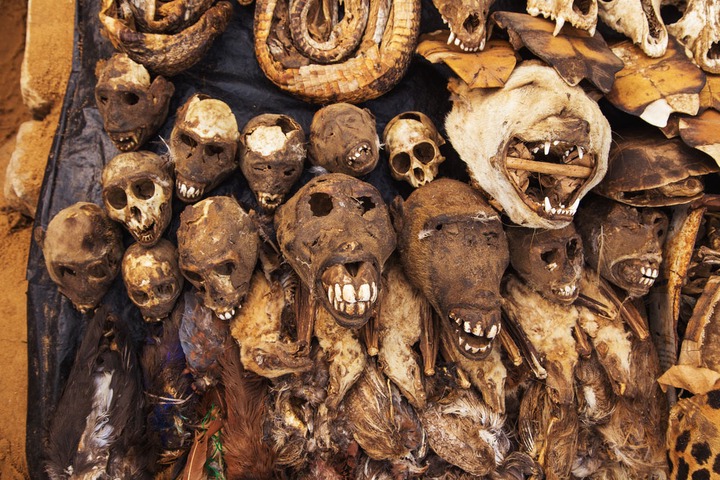 All my wives are steam wires if you step on them you will cry, ”the healer warned Lofa as the two hugged each other. "If you want my wife, come and ask me for permission first," the healer mocked him. Lofa returned home healthy.