From The Lowest Rank To The Highest, Dampare Is A Gem; Ghanaians' Security Problems Are Solved

When someone tells you that the current Inspector General of Police Dr George Akuffo Dampare was once a constable you will not believe it, maybe you accept if he himself comes in person to reveal this unusual news to you. 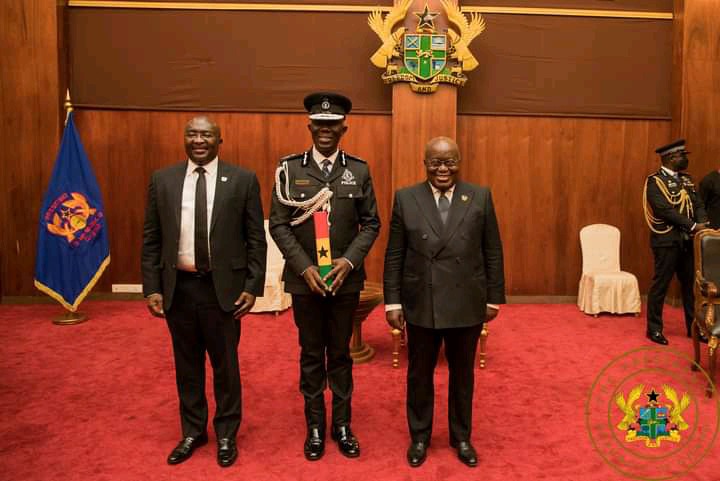 Yesterday during the IGP's swearing in as the 23rd Inspector General of Police of the Ghana Police Service the President of the Republic of Ghana, His Excellency President Nana Addo Danquah Akufo-Addo the fourth President of the fourth republic made mention of how Dr George Akuffo Dampare Rose very fast through the ranks starting from a Constable to an acting IGP and now an IGP.

This news from the President making it known publicly that he started as a constable might be known by others but to the lay man out there he might be Ignorant of it. And this says a lot of things aside the fact that it shows that he is a very hard-working and can help Ghanaians reduce crimes and other bad practices it teaches the younger ones (especially the Police officers with lower ranks) the benefits of been dedicated and hard working, 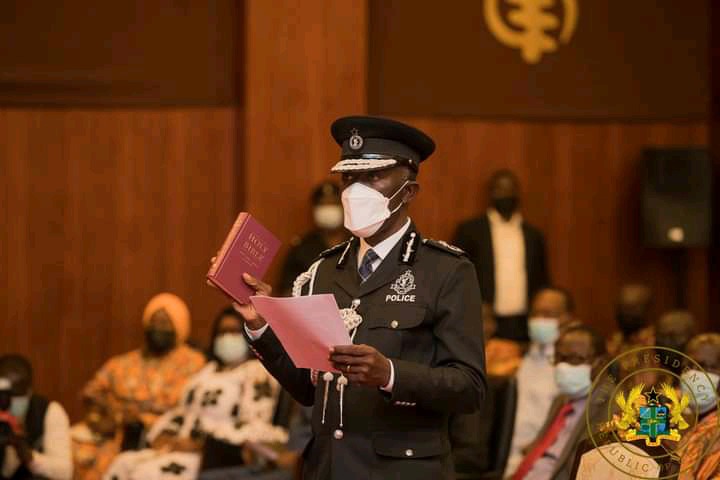 Almost ever Ghanaian can attest to the changes Ghanaians have witnessed in their security issues ever since the Dr Dampare was appointed. He is almost everywhere in the country trying so hard to enforce the law and make sure that order is assured in every part of the nation. 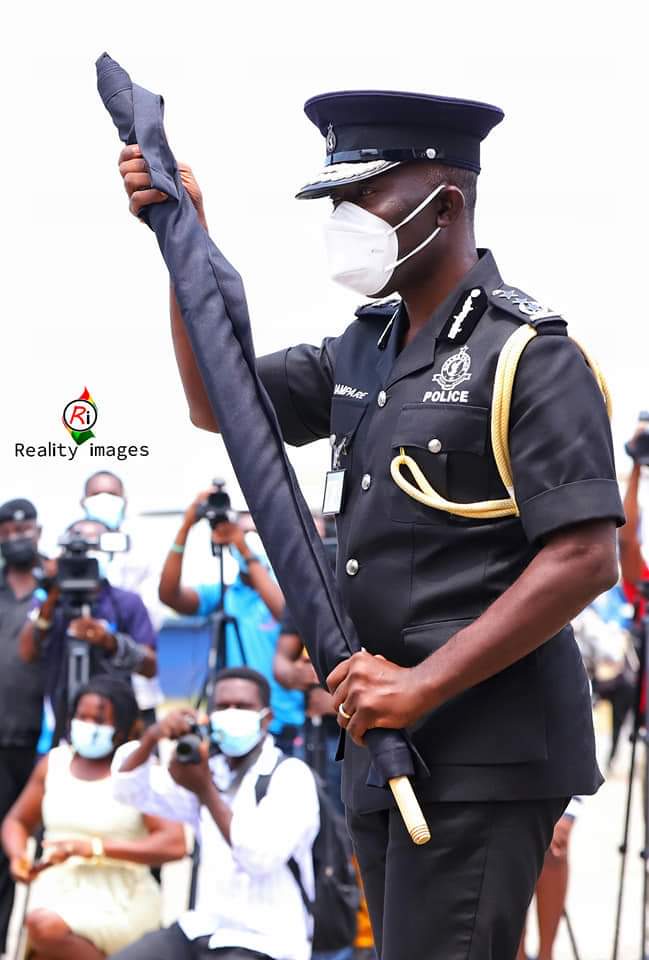 Our security and crime related issues will be in good hands.