By Sharkytto (self media writer) | 7 months ago 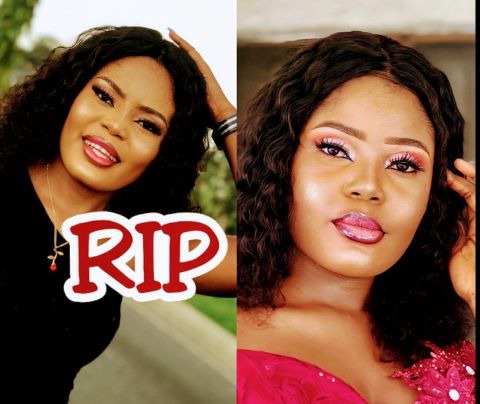  The Nigerian police has apprehended a suspect involved in the demise of Akwa Ibom Job Seeker, Ini Umeron; confirms the deceased was raped, killed and buried in a shallow grave. 

According to the Akwa Ibom state police, the victim, Ini Umeron, the pretty lady who went missing after attending an interview, was raped, killed and buried in a shallow grave.

 Ini' s pathetic story made headlines after her close friend, Umoh Uduak, raised an alarm on Twitter on April 30, that Ini was no where to be found after going for an interview.

Ini was last seen on her social media handle on April 27, to search for work, but so unfortunately she fell in the hands of a killer and rapists.

(See her pictures below) 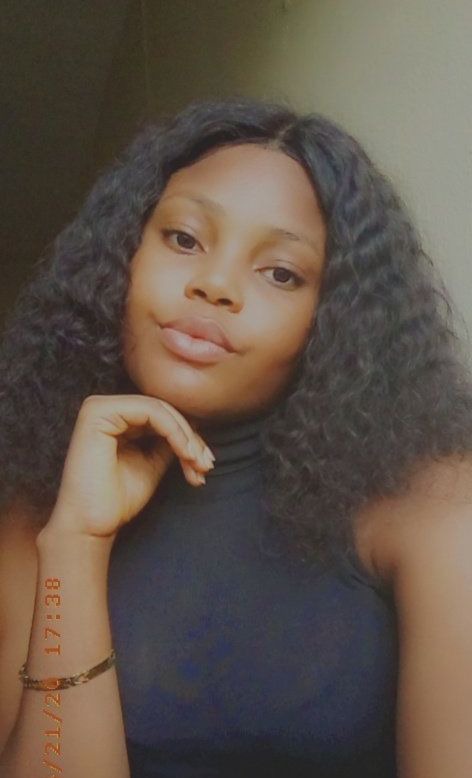 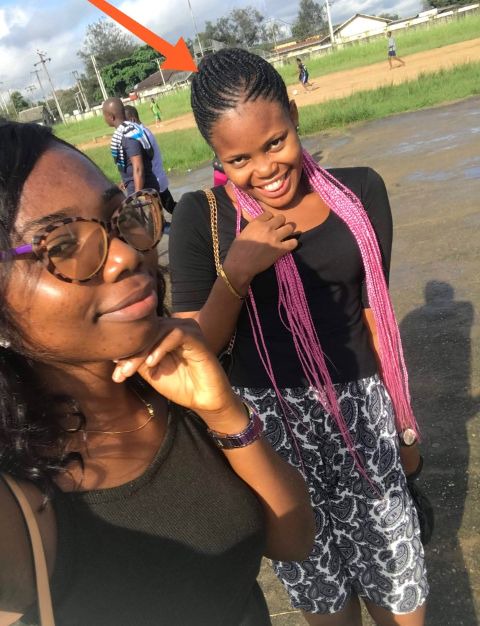 On Sunday morning May 2, Ini' s close friend Uduak, who she last converse with, gave an update regarding Ini' s disappearance saying Ini was raped, murdered, and buried. 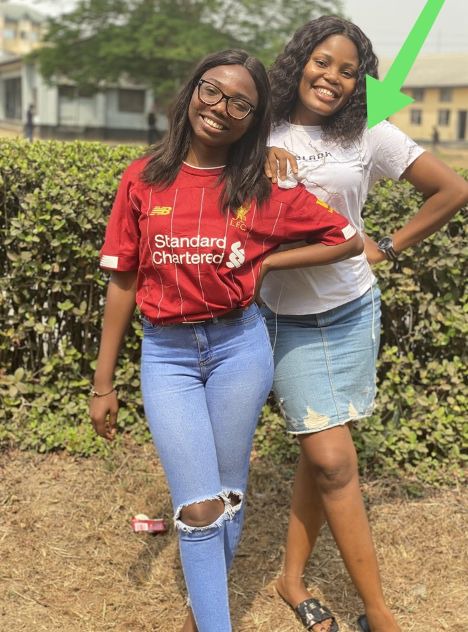 The spokesperson of the Nigerian state police command, Odiko Mcdon, in a statement released confirmed that the state police command has apprehended Uduak Frank Akpan, 20, for " kidnapping, raping, and murdering the victim" . Odiko disclosed that the command was notified of the victim' s disappearance on April 30 and deployed special officers from its anti- kidnapping squad who caused the arrest of the suspect.

Odiko reiterated that Akpan confessed to Kidnapping the deceased.

" Men of the anti- kidnapping unit, arrested the suspect who confessed to luring the deceased to his house in the guise of offering her a job, but ended up having intercourse and physically assaulting the victim which led to her death.

To hide his atrocity, he dragged and buried the victim in a shallow grave in his father' s compound. Ini Umoren' s body buried in the shallow grave has been exhumed and conveyed to University of Uyo Teaching Hospital (UUTH) for autopsy. 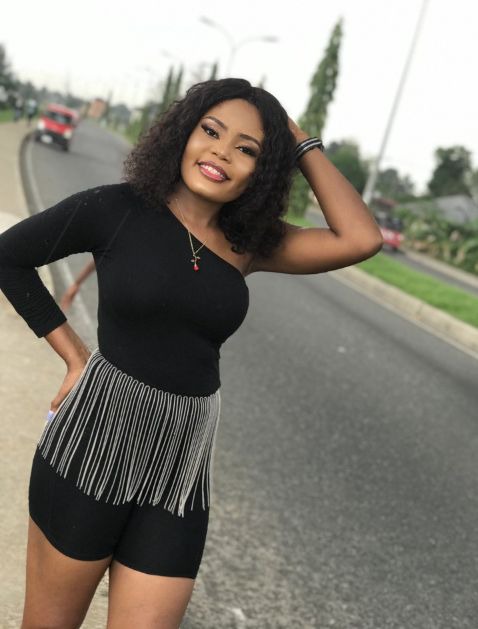 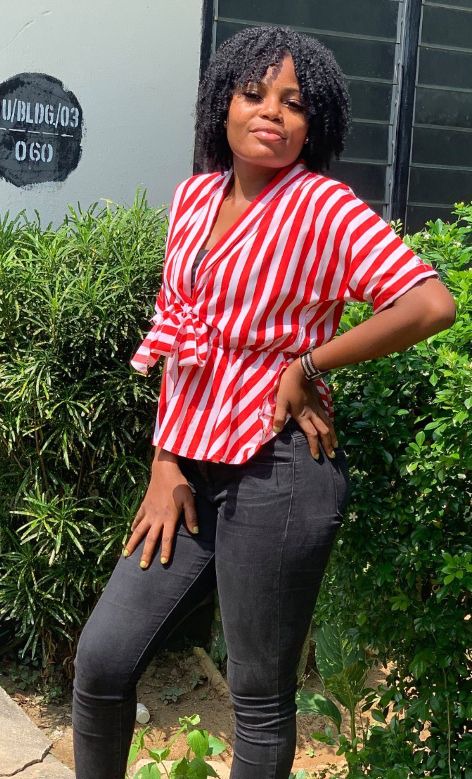 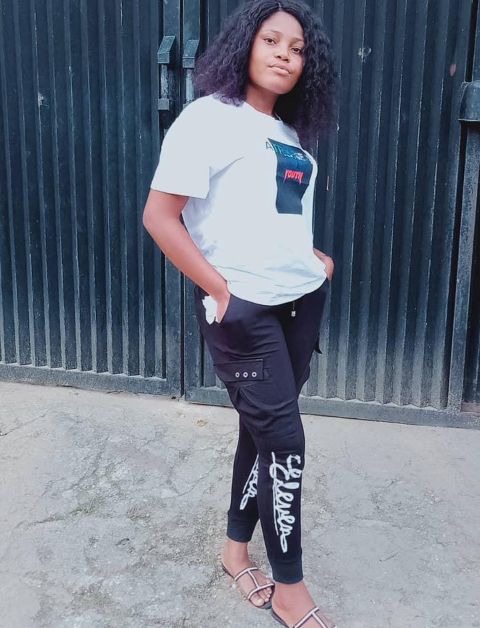 The suspect admitted to told his local government chairman of his cruelty before escaping to Calabar and was never confronted by anyone or handed over to the police" he said.

Odiko confirmed the police have started an investigation on the incident, stating that the culprit will be charged to court.

He also pleaded to job seekers to be wary of ritualist and internet fraudsters.