God I'd indeed wonderful and does things which are unbelievable.

A family of five has a terrible accident without any harm or wound on them, they survived during the accident.

Check out the details below. 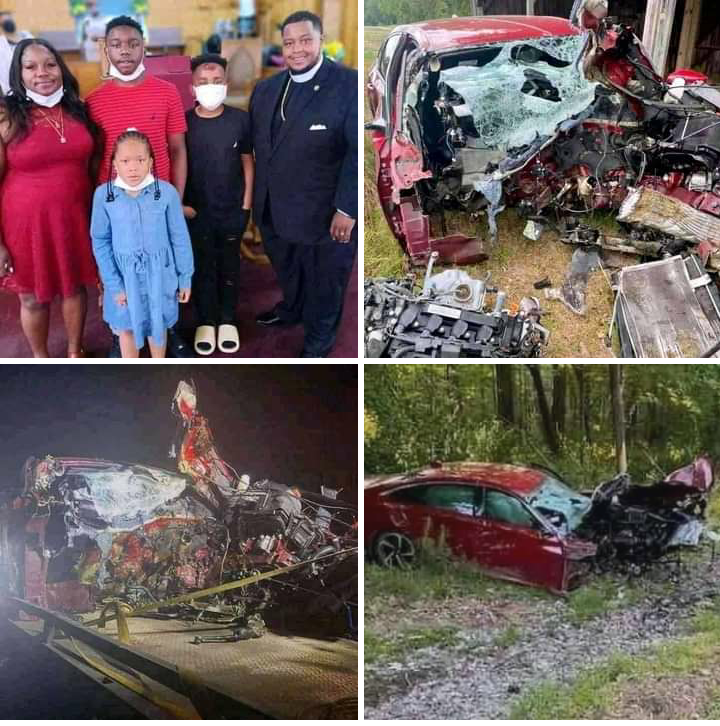 It was noted that, the family decided to travel an on their way this terrible accident happened on their way which is very bad.

They added that, the man lost self control when the tyres of the car banged in potholes and they immediately got crush in z nearby bush.

During this incident they thought that they were already dead because no one can survive during that terrible accident. 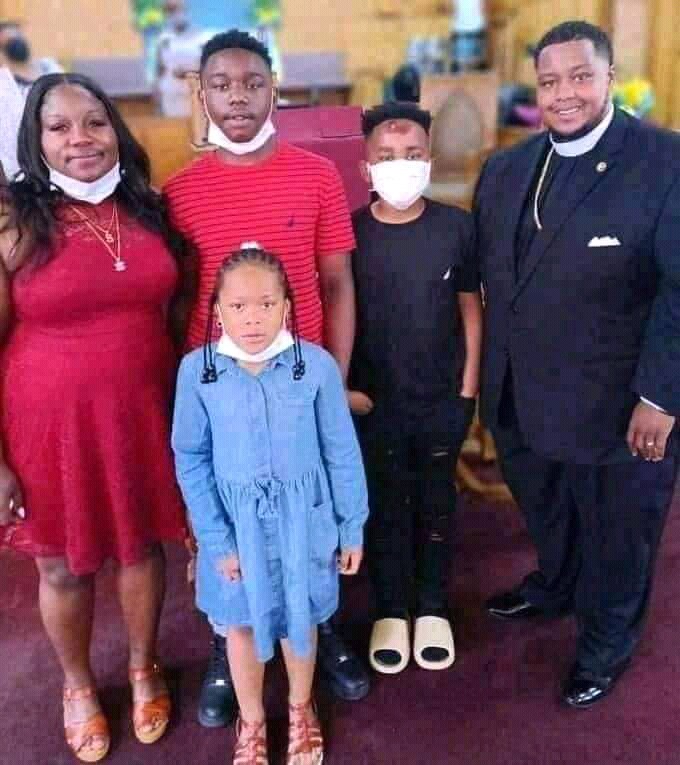 How the car demolished will get you surprise because it can't even be repaired when sent to mechanic.

Without waiting much time let's take a look at the car and how it was destroyed at the spot the accident occurred which is very bad. 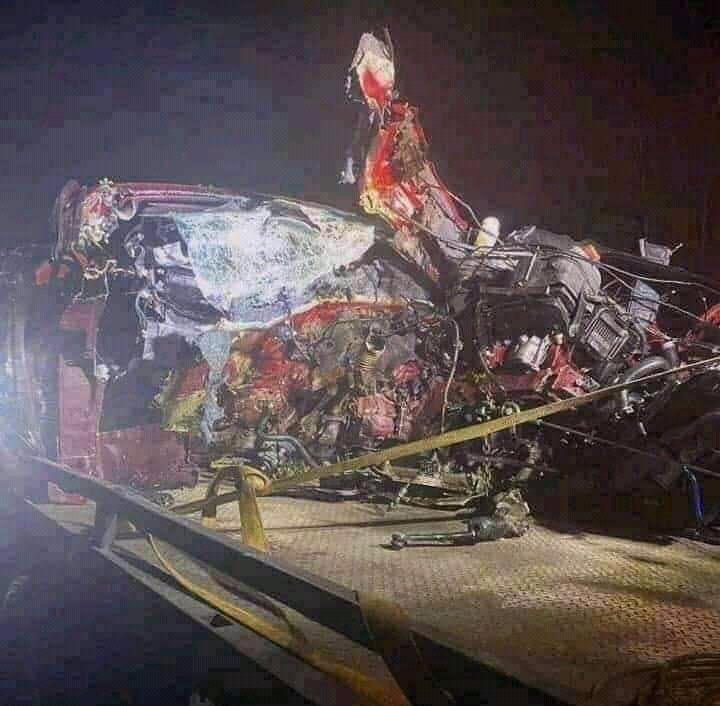 U can see that the car is really destroyed.

It was noted that the people who had the accident where able to survive from it without any harm occurring to them.

It was stated that only one of their son had a crush on his forehead but it wasn't even all that serious.

They event to the hospital for medical check up but it was declared that they had no problem in their body.

They were really surprised for such an incident.

We thank the mos high for saving their lives. 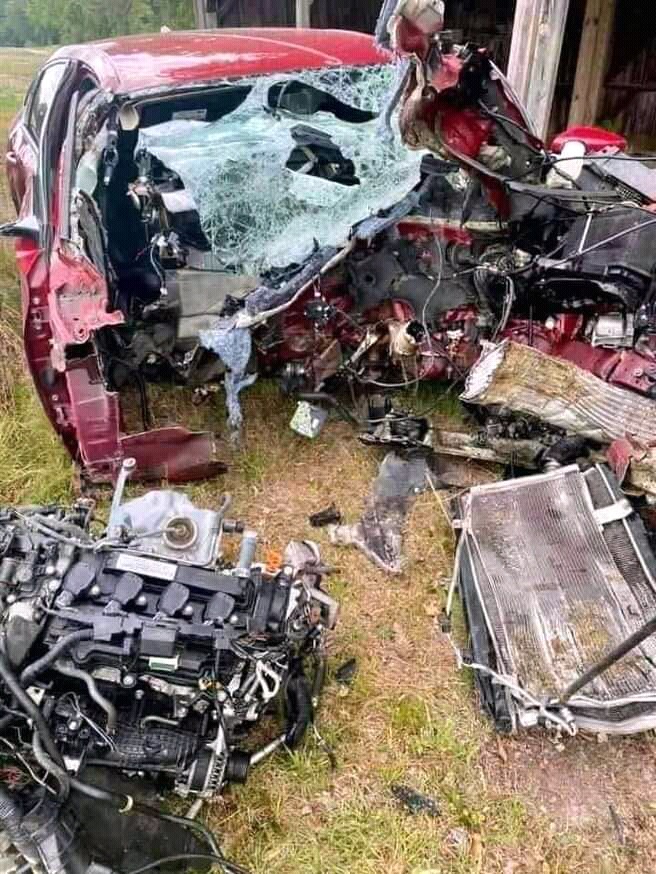 This news really went viral at all the social media platforms for such a lucky family to be survived during such incident.

It was noted that the man was a man of God due to that they were saved from any death. This incident were terrible though but it was only terrible in the eyes of man and not God that is was terrible for.

The family of the accident victims are very happy to be alive because they had no hope that they could come back to life during such terrible situation. 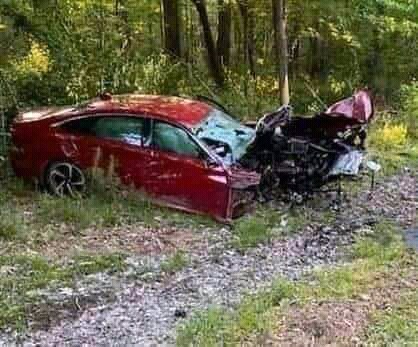 We should take care when driving by obeying all the road signs to prevent any terrible situation and also let's put ourselves in prayer when ever traveling no matter how busy we are because we don't know what we will face on the way.

How Authorities Had To Force People Into Using The Madina Footbridge.

1 Don Shatta Wale Shares Pictures of his New Studio to amaze his fans.