By CitizenOne (self media writer) | 12 days ago 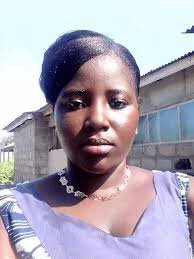 A 27 year old Rachel Tetteh is in the grips of the police for doing the unthinkable to her husband. Rachel allegedly took the life of her husband, 35 year old Lartey Daniel in the Eastern region of Ghana.

The couple had been living together for the past four years at Tei Glover, a community in the Akyem Bosuso in the Fanteakwa South district of the Eastern region. 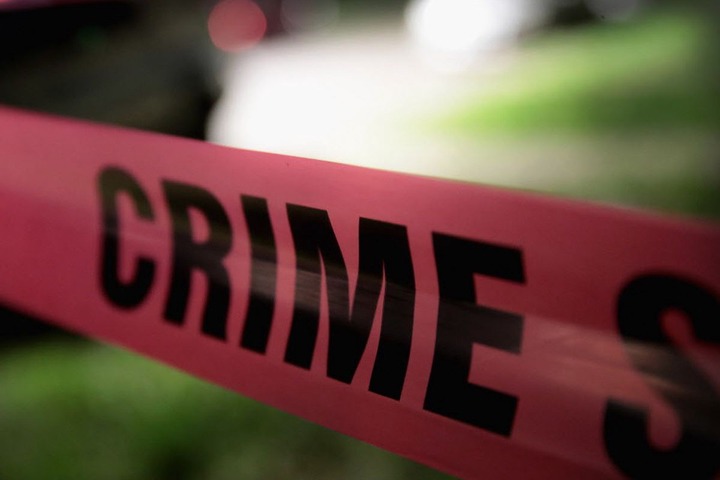 The Public Relations Officer of the Eastern regional command, DSP Ebenezer Tetteh who narrated the incident to the media in Koforidua this afternoon said that, the police received destressing calls about the incident this morning and dispatched a team of investors to the crime scene.

A kasapafmonline report intercepted by CitizenOne has it that, the deceased, Lartey Daniel left home for the farm early this morning at about 7:30am. While on his way, the wife followed up at the blind side of the man. She caught up with him few distance to the farm. The woman allegedly pushed her husband to the ground from behind, seized his matchete and butched him to death. She then severed off his head leaving the headlines body in the farm.

According to the police, neighboring farmers found the remains of Daniel and raised the alarm leading to the arrest of Rachel. The police have since deposited the body at the Akyem Tafo Goverment hospital for preservation and autopsy.

Meanwhile, Rachel has refused to tell the police the whereabouts of the decapitated head. But the residents suspect she killed the husband for ritual purpose. The matchet which was use to commit the crime was also retrieved from her.

The police are pleading with the public who have information about the whereabouts of the missing head to assist in locating it. 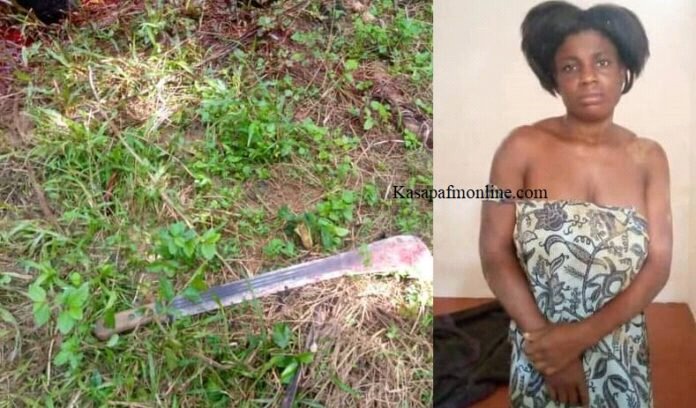 CitizenOne shall do a follow up on this case and report to followers in due course.