6 people die in North East ahead of Bagre dam spillage 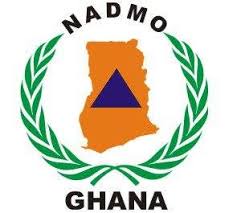 Earlier this month the National Disaster Management Organisation (NADMO) issued a warning notice that information it had received from the neighboring Burkina Faso was that the Bagre and Kabore dams were likely to be spilled later in the month. They therefore encouraged people along the Black and White Voltas to move to higher grounds.

The dams according to an official statement are being spilled starting from today and will take up to 72 hours to get to Ghana. However, before the waters get to Ghana to cause havoc, torrential downpours in the North East region have already claimed the lives of six people. This was announced by the North East Regional Coordinator for NADMO Mr. Alhassan John Kweku on the Pulse news on Joynews TV monitored by CitizenOne today. 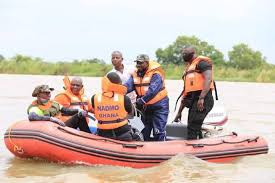 According to him, the deaths occurred between the 5th and 27th of August. He said, all those who died were staying at areas earmarked for evacuation due to the impending spillage of Bagre dam. He told Ayisha Yakubu that the victims came from there municipalities in the region namely, Bunkprugu-Nyankpanduri, East Mamprusi-Nalerigu and Mamprugu Moagduri-Yagaba municipalities.

Mr. Alhassan told the host that three people were striked by lightening when it was raining yesterday. Two of them reportedly died instantly. But the 3rd person who was receiving treatment in the hospital was pronounced dead this morning. 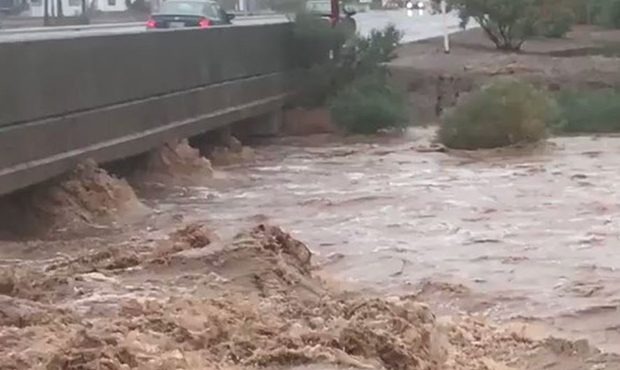 On preparation for rescue mission, Mr. Alhassan stated that his outfit had deployed outboard motors, life jackets and relief items to the flood prone areas. He said his men were already on the field to prevent farmers from accessing their farms from today. This he observed was to save lives even though the people were protesting

When asked about Dr. Bawumia's promise sometime last year to expand the Pualugu dam to enable it collect water from the Bagre dam for irrigation purpose, the NADMO coordinator said, that was a national discussion which was ongoing. He pleaded with residents in the water ways to cooperate with NADMO to ensure that lives were saved. 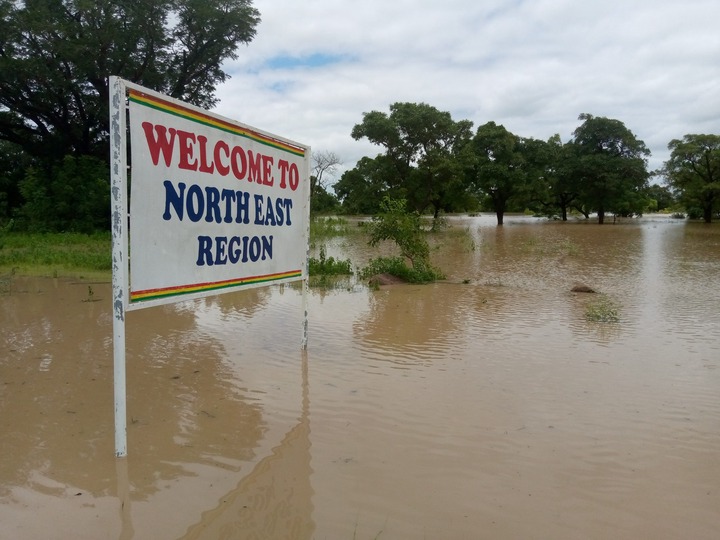 Take to the comments section to express your views with us. Do well to follow me to receive all news updates automatically.