The US-Based Man Killed By The Guard He Paid To Guide Him, Check Out Photos Of Him

By Ericajenny (self meida writer) | 15 days

This post is currently trending online of a US-based man who was killed by the vigilante he employed to keep him safe.

According news made available on social media the deceased returned home to build a gas station only to be killed by the security guard he hired whom he treated like a brother. According to news available on social media the deceased was murdered by his own security guard who was arrested trying to sell his car that worth millions. 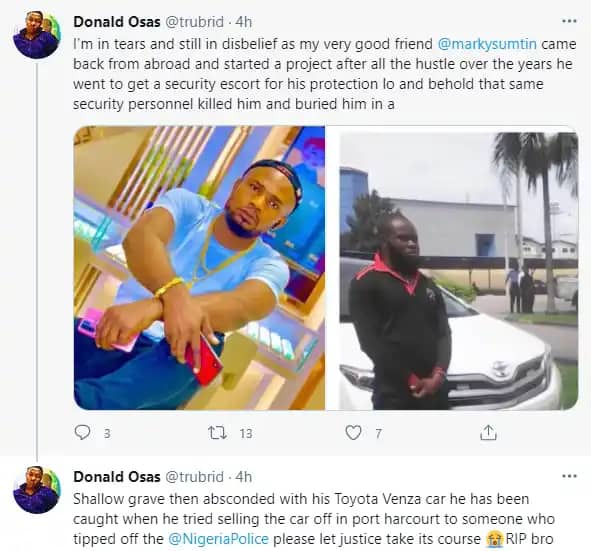 Trust issues are very complex, it is like a secret code to decipher in life. We actually can’t trust anyone with full assurance of not being betrayed.

People like to say that there is good and evil in everyone, but even that is not true enough. That statement allows you to justify any evil act simply because there is “some” evil in anyone, despite the good in them regardless, making the act even more evil. 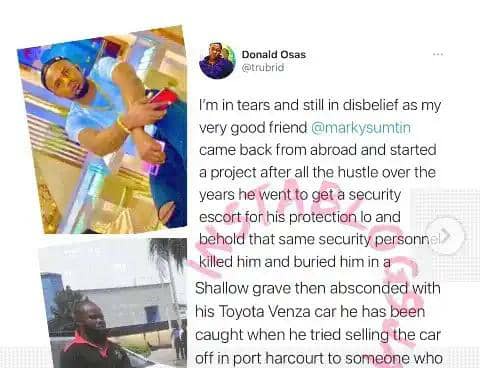 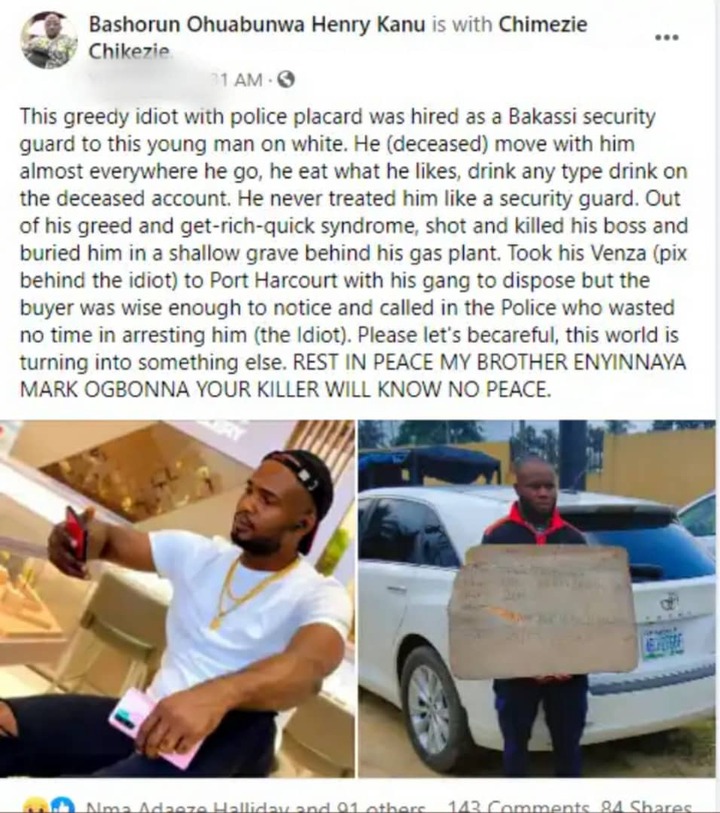 It was gathered, that the person who killed him was being greedy and jealous because the young man is rich. He had complete faith in his Security Guard and treated him with respect. He went wherever he pleased with his Guard, who was free to eat and drink anything he wanted on the Victim's dime.

It was disclosed, that the man killed always go out with the bodyguard, eats and drinks with him like a friend and brother. he called him out, so they can inspect his ongoing project, when they got there, the security man who was supposed to guide him, shot him dead and buried him in a shallow grave at the back of the gas station he was building. 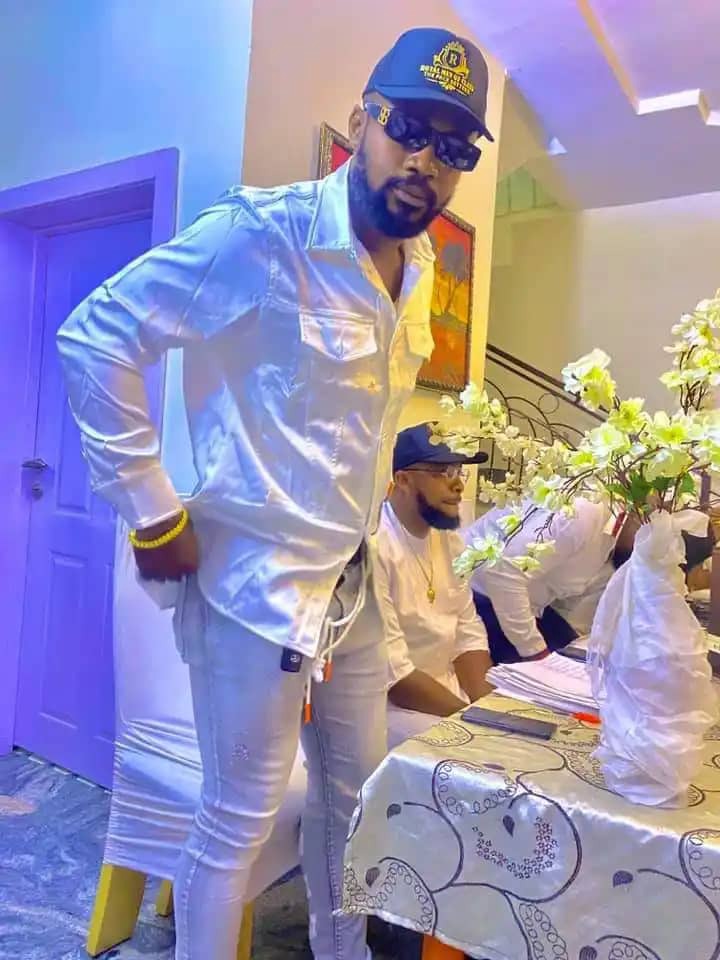 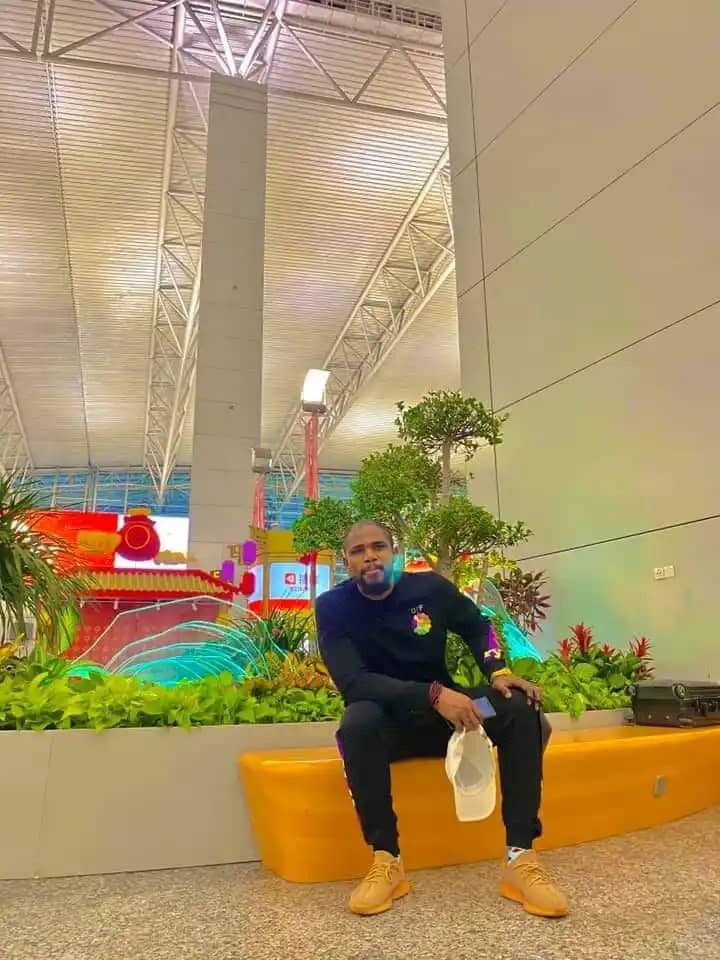 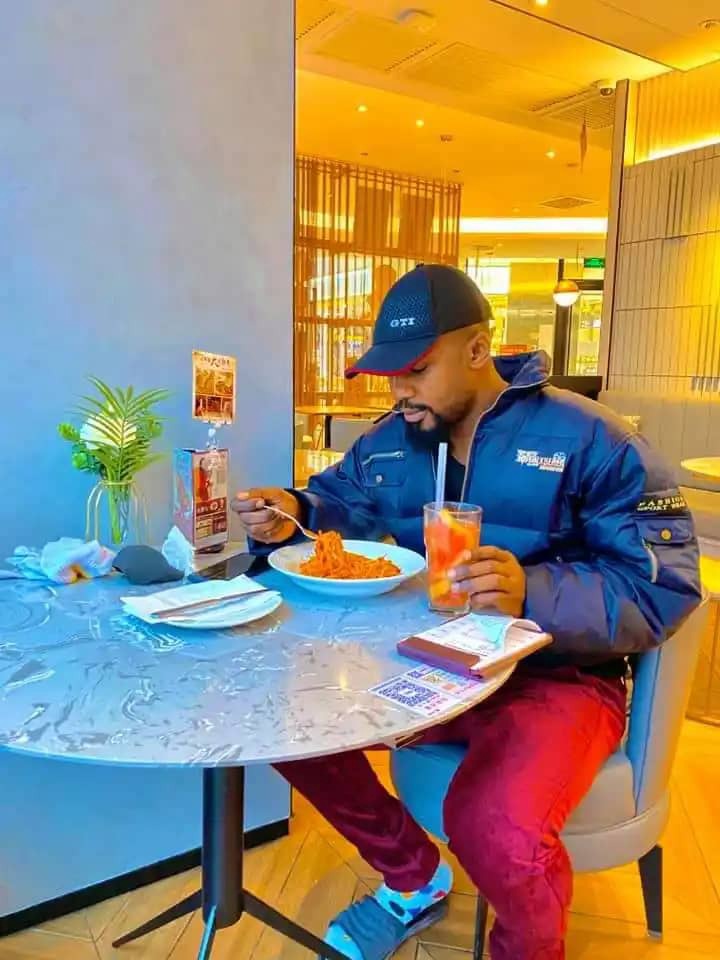 After he was done killing the innocent young man, he took his Venza car away to sell , but the buyer who was supposed to purchase the stolen car was clever enough to indicate, that the car price was low compared to the initial price.

The buyer had to call the police that was how he was caught.

There are people whose souls have just withered, people who are willing to go along with anything evil.

Often, we hear people say “trust me“, but you will get stuck between two big oceans making us question our conscience that “does it worth?. Personally, I prefer to believe in people than to trust them. 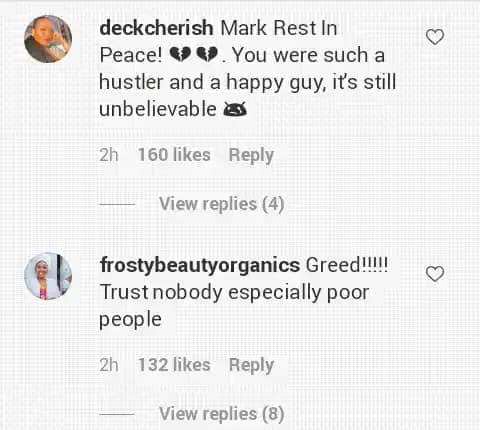 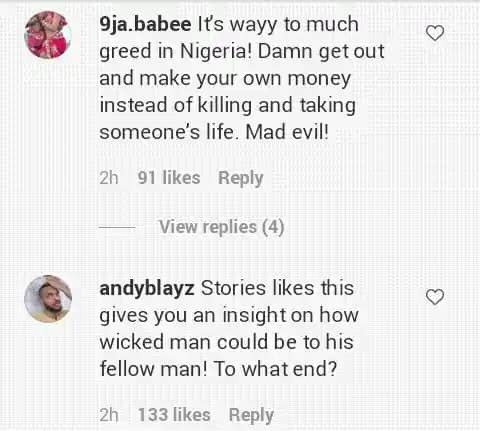 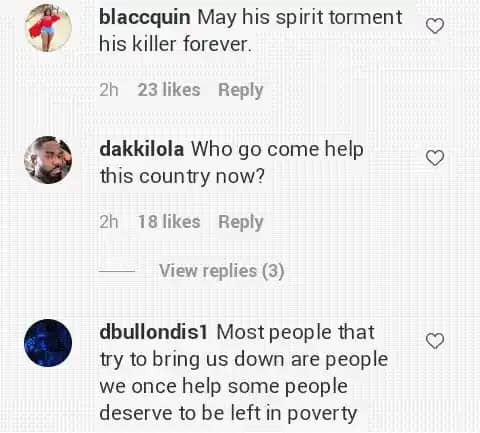 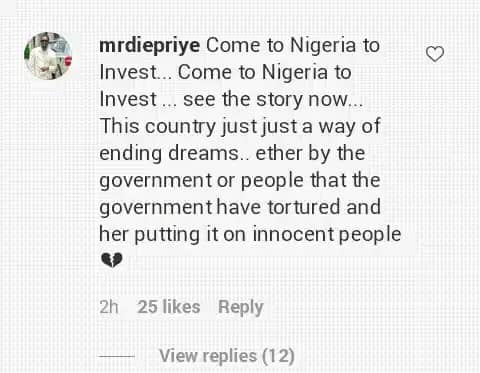 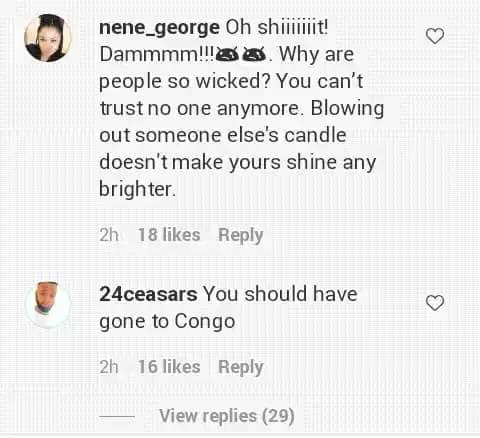 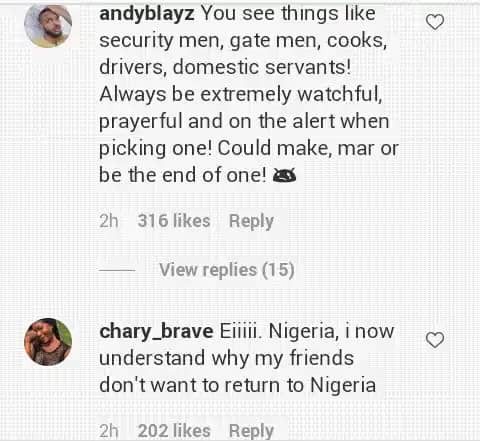 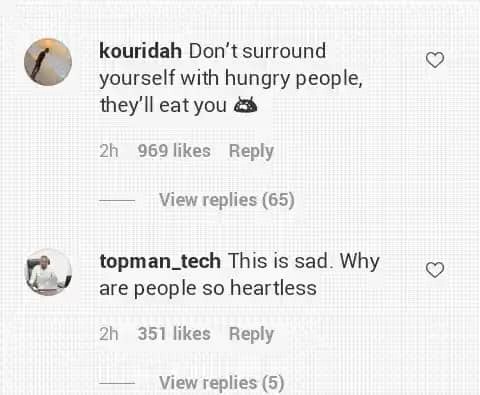 It is so hard, so to avoid any damages to your very life, avoid trusting people. If you want to trust someone, that is a form of risk.

Policeman is Shot Dead, Along With A Standby Mother, As Bullion Van Is Emptied of Cash.

Suspected robbers kill a police officer, an eyewitness and injure a bullion van driver at Korle-bu

They Are All Dead: We Don’t Know Who Is Next – Rev. Opambour Drops A Tall List Of Dead Pastors