One Dead, Several Galamsey Equipment Set Ablaze In Another Operation 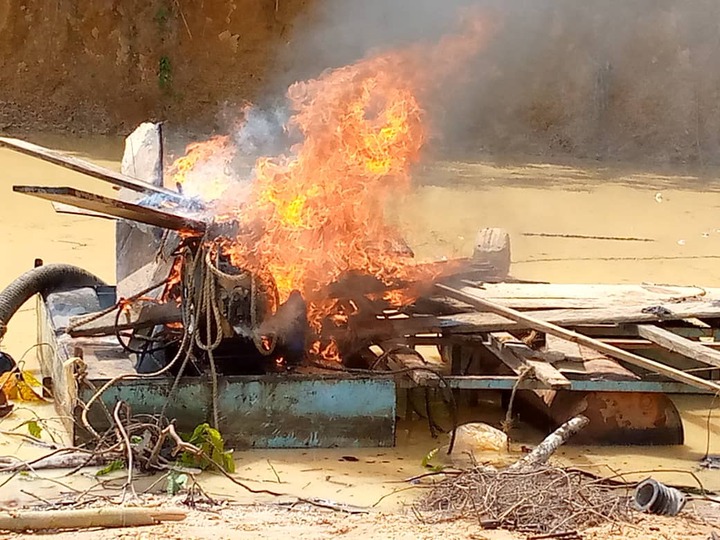 One person is reported dead with several illegal mining equipment being burnt at the Wassa East District of the Western Region.

The operation was led by the Chairman of the District Security Committee in collaboration with the Ghana Police Service.

They had information that the illegal miners have returned to the Pra River and other sites with their equipment in full force. 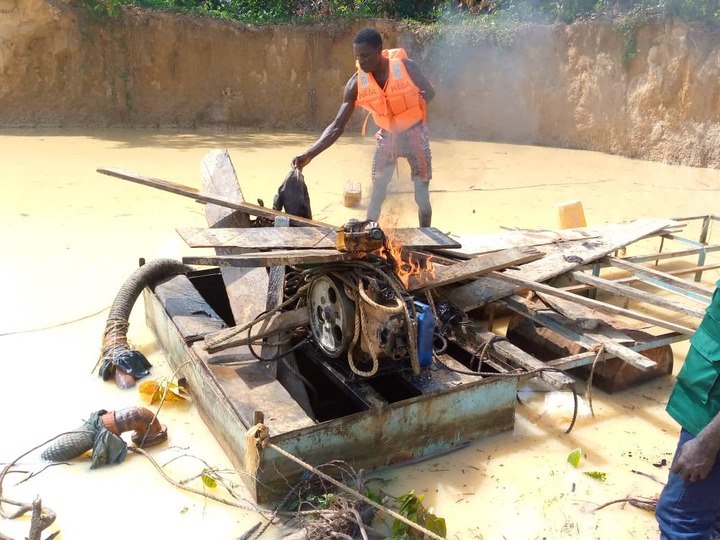 The team led by the District NIB/BNI officer in the evening of Thursday, May 27, 2021, raided galamsey sites at Abeitimasu, Anyinabirem, Amponsahso, and Mampongso in the same district.

The machines included three boats, six Chan Fan machines, and washing machines, and many others. They were intercepted and the team set them ablaze on the river. From the pictures available, the machines could be seen being burnt. 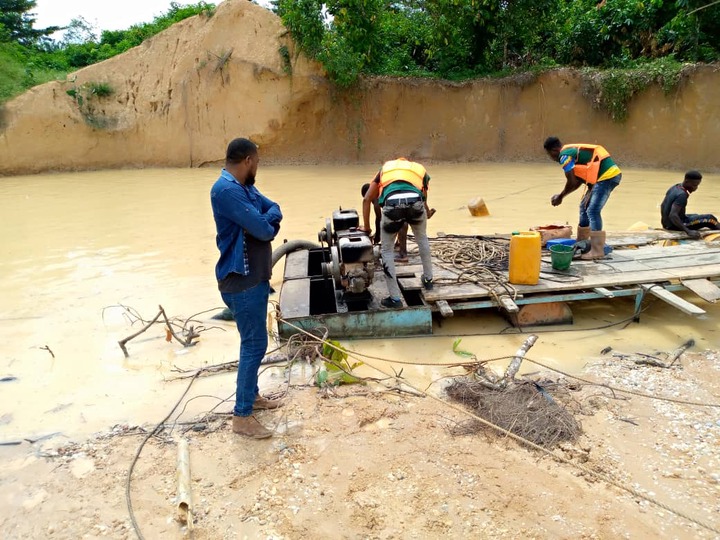 Some of the Chan Fan machines were conveyed to the district assembly for evidence purposes. District Chief Executive Officer for the area, Mr. Wilson Arthur who confirmed the raid indicated that they have strategized to pick on the recalcitrant illegal miners at dawn and prosecute them with evidence.

The task force after the raid intercepted another information indicating an illegal miner has been trapped to death at Sekyere Krobo in the same district.

The team was informed by the Chief of the area that one illegal miner known as Gyamiew Karim, aged 32 from Sekyere Boase was working in one of the illegal mining sites when he died. 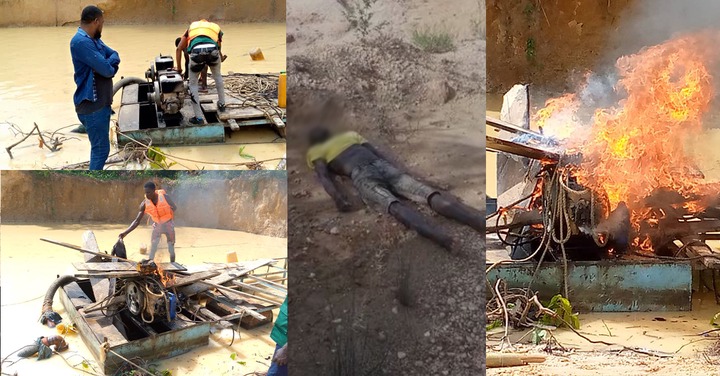 The site, unfortunately, caved in and the young man could not survive. His lifeless body could be seen lying with onlookers around.

The fight against illegal mining has been intensified by the government with several excavators being burnt. The President has indicated that those who are unhappy about the decision to burn the excavators are free to seek redress in court.

Many Ghanaians are wondering how long the fight will continue but the good news is that some river bodies in the country have started seeing improvement.