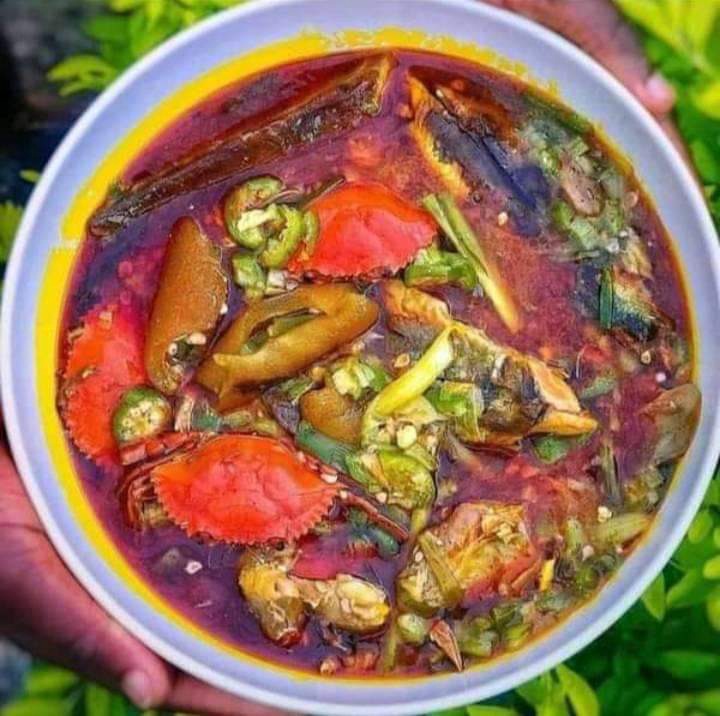 Yaw Asumadu has rejected nineteen consecutive foods prepared by the wife over fears that the wife will murder him. Yaw who reported himself to the wife's father was filled with stress as he gave the details of his actions that made him believe the wife is onto him. The wife Priscilla Asumadu was puzzled why the husband will send her to her parent's house over something she knew nothing and had no bad mindset about. Priscilla's father who sat in between the couple today to discuss their differences did so he can bring back the peace within their marriage but Priscilla had no intentions of doing any harm to the husband, despite Asumadu's fears of the wife doing something that might end his life.

Priscilla on 15 April was not feeling well and decided to come home in time for rest after her bosses gave her the day off. She was very much healthy when she left the house in the morning to go to work and was suddenly attacked by malaria at the job. It was around eleven in the morning when she packed her things and went for her car to come home and rest after taking first aid drugs from the pharmacy. She was the type who came home at either four in the evening or five after work to prepare her evening meals for her husband, and that has been her daily working routines.

Asumadu knew his wife was going to be home around four in the evening and knew that because it had been the routine of his wife. Asumadu took her secretary home after he closed a board meeting session he was doing. Things got out of hands and the secretary and Asumadu were next heard doing what couples did on his matrimonial bed. They had started the second phase of the journey after doing the first one and resting for some time. Asumadu was in the process of doing it while the secretary gave him backing vocals on his matrimonial bed and Priscilla walked in on them without any one of them seeing her.

Priscilla who was shocked to the brim, calmly took a chair and sat on it while the husband Asumadu kept going up and down. The secretary stopped giving him the backing vocals when she saw the wife Priscilla sitting in the room with them while Asumadu's back faced her. Asumadu recognized something wasn't right when his secretary stopped the entertainment. He stretched his neck and found his wife. He immediately got down, dressed up in shake while the secretary went out with her things. Asumadu wished his wife could talk about what she had just seen so he could present an apology and an explanation to what had just happened, but Priscilla the wife never said any word.

She took the bedspread off the bed, washed it, laid the bed again with new bedspreads, clean the entire room and went to bed. She woke up in the evening and was feeling a bit well, and went to the kitchen to prepare her food for Asumadu. Asumadu dying with guilt, could not eat the food over fear that the wife might poison him with food. Asumadu waits until the wife is not around and threw the food into a special dustbin and takes it to the trash bag himself when the wife is out to work.

Priscilla after catching her husband Asumadu on 15 April has never said a word about what she saw and had been making special foods the husband never could imagine eating. She does everything in fast and nice ways and the husband was afraid, Priscilla had a motion behind him with her silence. Asumadu reported the issue to Priscilla's father and the man could not settle the case since Priscilla denied the husband doing her any wrongdoings. Asumadu accepted his fate and begged his wife to forgive him and blamed it on the devil. From the 15 of April to date, Asumadu had never tasted any food from his wife, over fears that her silence had made her develop plans to eliminate him from earth because of what he did to her. 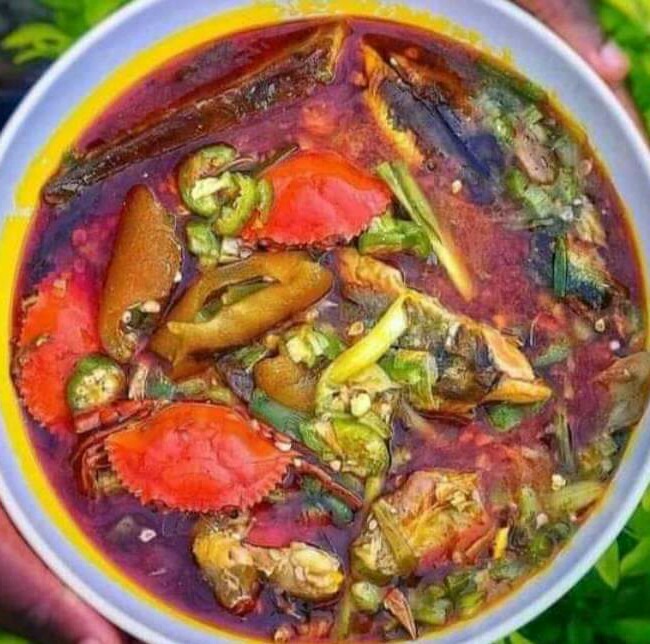 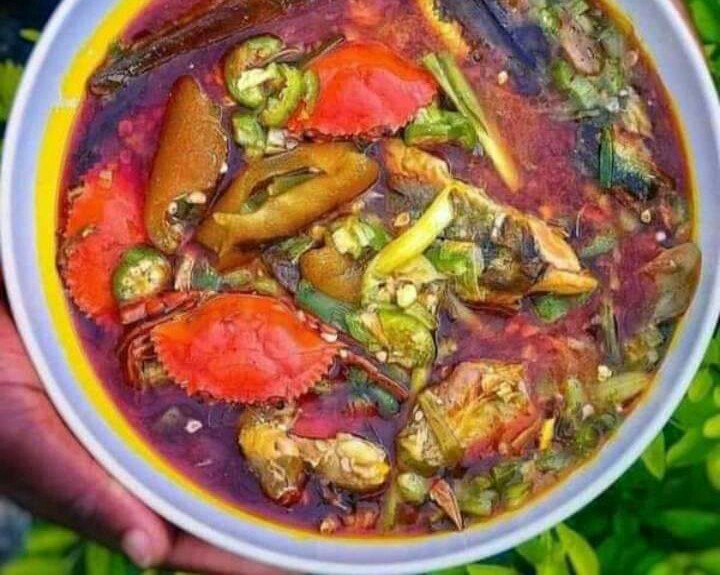