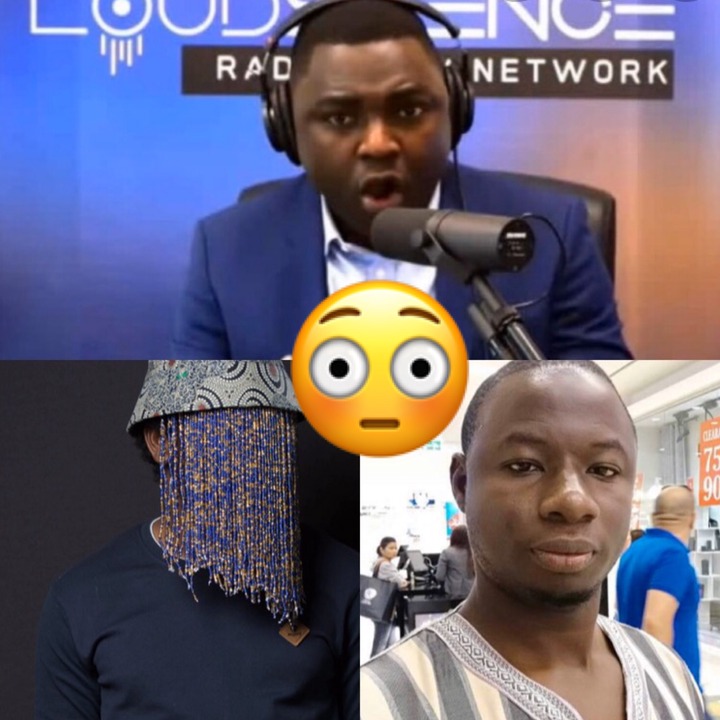 The heartbreaking news that witnessed the unexpected demise of the popularly known Ghanaian investigative journalist, Ahmed Suale on January 17, 2019 undoubtedly broke the hearts of many as Ghanaians keep seeking for justice on behalf of the deceased’s wife and innocent children.

Surprisingly, it’s been 3 years already and nothing seemed to have been done to seek justice for the deceased even though most prominent politicians and journalists claimed to have evidence to prove the prime suspect who was behind the untimely death of the popularly known Ghanaian investigative journalist, Ahmed Suale.

With respect to this, the popularly known USA-based Ghanaian broadcast journalist, Kelvin Taylor has done the unexpected by sending another strong message to Ghanaian journalists over the deceased, Ahmed Suale’s 3-year anniversary aside expressing immense disappointment in the Ghana police service and incumbent government over delays on bringing justice to the prime suspect behind the demise of Ahmed Suale.

With respect to this, Kelvin Taylor recently took the privilege to send another bold message to all journalists across the various regions in the country especially Anas Aremeyaw Anas over the unexpected murder of the investigative journalist, Ahmed Suale as Ghanaians marked deceased’s 3-year anniversary.

“For the so called journalists who have become monitor lizards and see or hear no evil, that could be an indication that sooner, when they have no one else to go after, they will come after you too”, Kelvin Taylor emphatically stated.

What do you think about Kelvin Taylor’s unexpected claims over the prime suspect behind Ahmed Suale’s murder even though most individuals claimed otherwise?

What are your thoughts on Kelvin Taylor’s recent strong message to Ghanaian journalists over Ahmed Suale’s 3-year anniversary even though most individuals claim otherwise?

Her Condition Is Getting Worse: Police Officer In Trouble For Assaulting An Innocent Woman At Kasoa

Oliver: I Will Call Tomorrow And Expose Them For Extra-Judicial Killings; Massive Reaction.