A woman weeps bitterly after her son say this to her

By FlorenceAmpadu (self meida writer) | 23 days

A woman from the northern part of Ghana has cursed her only son for disregarding her as a mother. 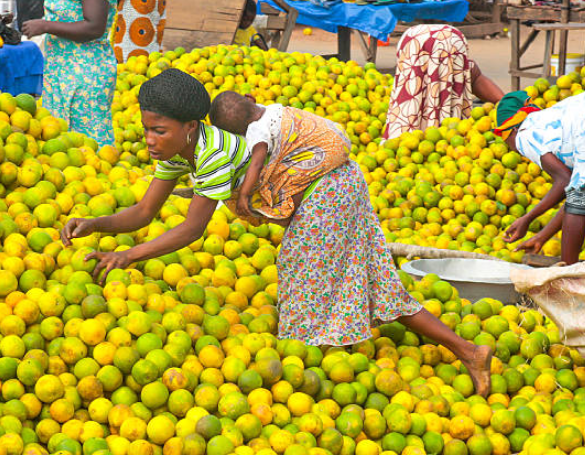 According to the woman, she went through a lot in other to take care of the son up to the university level. Her husband passed away fews months before the delivery of her son.

Life was so unbearable...she has to all what it takes in order to put food on the table for their survival.

God has been so faithful to the family... her son is now a bank clerk.

The man now sees his mother has an old witch because the mother refuses to let him marry a woman of her choice..

A witch! Is what the man now calls his mother. 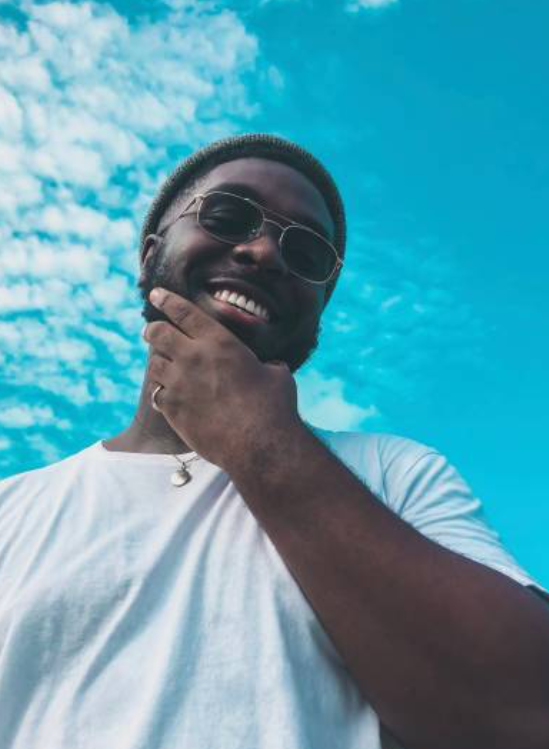 According to him his mother has refused to let him marry the woman he prefers. She wants him to marry from his town were most of the women are illiterate and has no knowledge about modern way of living.

Since this has become an issue between the two the man has refused to see the mother for sometime now.

The mother is not happy about the whole thing and the fact that her son called her old witch has made her to think a lot...

Fam...if you were to be the mother what will you do?

Content created and supplied by: FlorenceAmpadu (via Opera News )