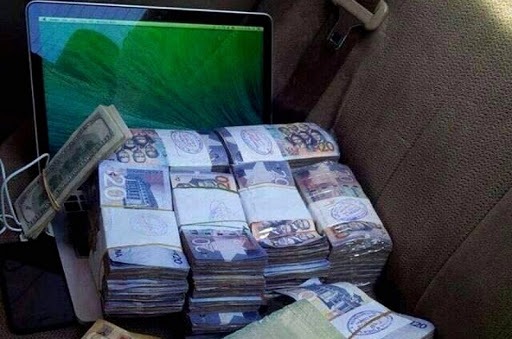 Ncholas Yeboah, a taxi driver at Lapaz has proven to be one of the meticulous, dignified and respected drivers in Accra. Whiles others are stealing from people, some will even bring your items back to you if you leave them in their cars. Nicholas is one of such fine drivers who have been working with a clean heart and conscience after someone bought him a taxi to drive in 2013. Nicholas was a mate who survived an accident that killed seven people in a 207 and was made jobless after the accident. He used to work with a 207 driver in 2005 until the car crashed in the Asuogyama stretch that killed 7 people on the spot that day. People thought he was dead and didn't even attend to him when they went to check for survivals.

The ambulance which came after one hour after the accident picked him and on their way to the police mortuary, they found out he was alive and that has been his praises after 2005. He was jobless home from 2006 he was discharged from the hospital until 2013 when his pastor Rev. Konadu Isaac bought him a car to drive. Nicholas has been driving that car the pastor gave him in 2013 to date and never has he had an accident or complained of any fault on the car. Whiles other drivers were complaining of mechanic problems, he went to work every week without a fault. And he thought God was testing him for his life and work when a professor left his bag in his car last night.

The professor who is a teacher at one of the high-grade universities in Accra requested to be anonymous when I spoke to him this morning. The professor was home thinking about how he was going to get his money when he heard a horn coming from his gate. He thought it was his wife but the wife was on her way to the police to make a complaint about what had happened to the husband. The professor was called by his gateman that someone wanted to enter their house, and he thought it was one of his friends who has heard of his loss. He went down to check and it was the car he chattered in the afternoon from Lapaz to East Legon.

The professor after coming from an office on the Lapaz road hired Nicholas who was waiting on the Lapaz taxi rank. He sat in the car and forgot about his bags in the boot of the taxi when he arrived home. He became aware of himself when the wife asked him where the bags were and that was when he remembered, he had left them in the taxi. Try tried chasing the taxi but that was impossible. Nicholas was coming to wash his car and prepare for the next day when he opened his boot at 7:30 pm and saw the bags inside.

He remembered it was for the man at East Legon and went ahead to check its content. He was shocked when he found out it was a bag full of money. He couldn't wait for the next day and went back to East Legon at the exact point the man got out. He sounded his horns and the security man prevented him from getting inside until the professor came out to meet him. The professor, his wife and the East Legon police were all astonished how a taxi driver can be this kind. The professor didn't even remember the number of the taxi, and Nicholas would have taken the money for free. The money and the laptop which is meant for a school project was returned in its full glory.

Nicholas accepted a job offer from the Professor when he asked if he would like to be his driver forever. The professor will pay Nicholas GH¢1,800 cedis a month for just driving him. Nicholas who was earning a profit of at most GH¢200 a month and an average of GH¢140 on a normal month as his profit on driving a taxi, will be earning GH¢1,800 every month from this month April to his retirement. He will even be receiving SSNIT benefits as the professor has made plans to pay SSNIT for him. 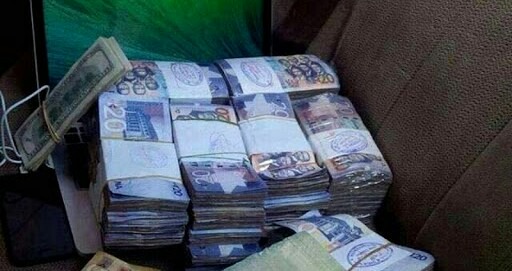 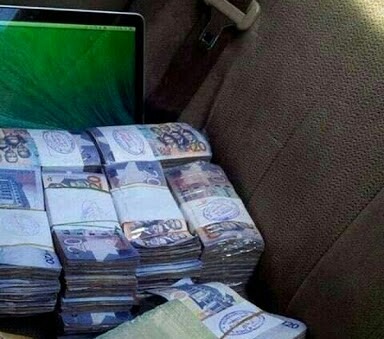