A 29 years old man by the name of Seth Kwaku Ansong has been arrested by the Police at Atiwa in the Eastern region for threatening to stab three men in the town. Seth had threatened to stab his mother after his mother cooked and refused to leave him some. His mother, Ante Akua had cooked rice and stew for the family and they ate everything whiles Seth was not at home. 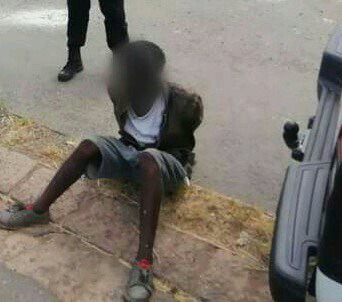 Seth threatened his mother with kitchen scissors. He wanted to stab her mother because she did not leave him some of the food. Jonathan the eldest son of Ante Akua tried to disarm Seth of the knife he was holding but Seth used the back of the knife to stab the neck of Jonathan and he overpowered him. 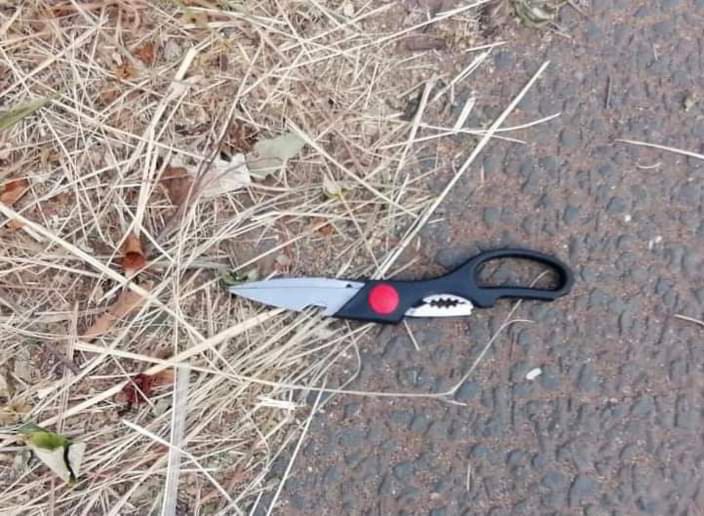 Seth tried to stab his brother again but the two fought until neighbours came to separate them. Jonathan was bleeding after he sustained injuries on his neck. He was taken to St Joseph Hospital in Atiwa. Seth run away after stabbing his brother and threatened to stab his sisters as well when they tried to stop.

The youth in Atiwa together with Policemen chased Seth they found escaping town. Seth was trying to leave Atiwa township through the Kanwa Forest Reserve in Atiwa. Seth was arrested in the forest reserve and was taken to the Police station in Atiwa. Seth in his defence blamed his actions on the drugs he had taken.