Three friends; Maxwell Akapgo, James Osei and Donwel Ntim were sharing the night together as friends when Maxwell's brother, Wilson Akapgo brought in some beer cans to officially congratulate his brother, Maxwell Akapgo on his birthday. All happy for Maxwell for turning 40years, took the cans of beer and started getting drunk on the kitchen counter as they all crack jokes and laughed. A loud noise came from the front gate whiles the four people were inside the house having a good time but nobody cared to check what the sound was about. 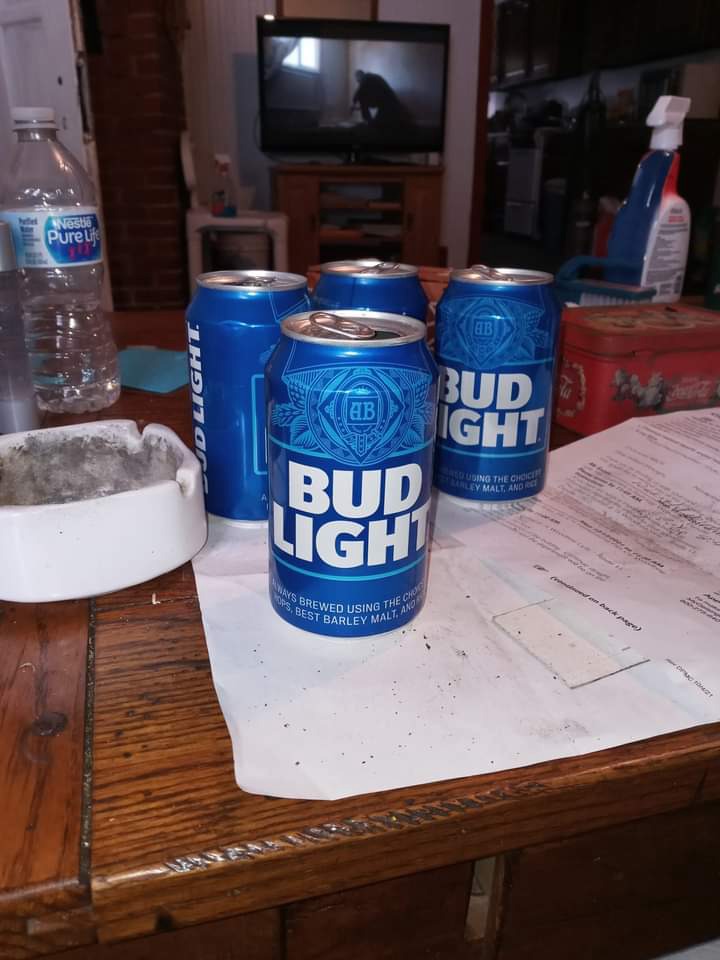 The sound came the second time and the friends, never bothered again to check who it was. Maybe it's my drunk neighbour who comes home drunk every time, Maxwell said as he got his friend's attention back on the drinks. Arhin Blankson, the delivery guy delivering a cake Wilson had ordered for his brother's birthday, at the late hour of last night, kept calling Wilson's lines but wasn't successful in reaching Wilson. Arhin after spending numerous minutes in front of the gate, decide to jump over the concrete wall.

The wall which was three feet of concrete building with additional four feet of aluminium decoration, was easy for Arhin as he climbed over and together with his cake delivery box, he made his way to the door entrance of the house. Ntim Donwel, the first to see Arhin in the house, picked a kitchen knife and together with it, sneaked to the backdoor to check who it was.

Before Arhin could explain his mission inside the house, Ntim Donwel had already addressed him with a blow on his jaws sending him to the floor. Ntim's deep voice brought out the remaining two friends; Maxwell Akapgo and James Osei as the friends landed continuous beatings on Arhin Blankson for being a thief. None of the three men could give Arhin the chance to defend himself as they lashed him with their fists, palms and blows. 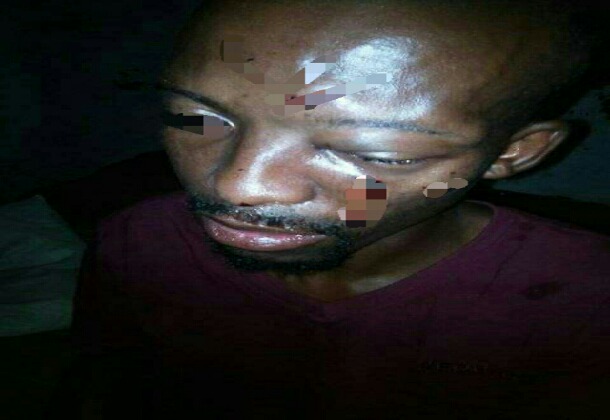 Wilson Akapgo upon hearing the attack from the corridors of the house, ended his call and came to the rescue of his cake delivery guy before the three friends could beat Arhin to death. Arhin collapsed on the midway to the Wiawso Government hospital and has since not recovered despite being admitted to the hospital late last night.

Maxwell Akapgo, James Osei and Donwel Ntim are all behind bars after their arrest this morning by the Sefwi Wiawso police command. The three friends are likely to end up in court tomorrow morning for wrongfully beating Arhin Blankson, a delivery rider who was delivering a cake to their house.

Mercy Pokuaa, the caterer who had sent Arhin Blankson the cake, holds the views that Wilson Akapgo and his brother Maxwell Akapgo had dreamt of not paying the cake and that was why they beat her delivery guy. This is not the first time someone is beating a delivery person here. They normally do that when they don't want to pay and make up issues of the delivery guy trying to rob them. 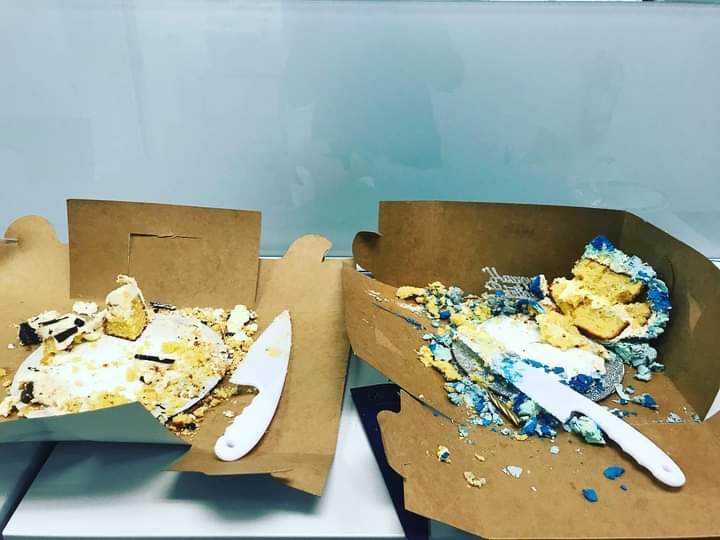 This is not different from the beatings we have heard in recent times. The cake was delivery on payment and they did that to on purpose, Mercy said as she blamed the Akapgo's for conniving with their friends to beat her delivery rider; Arhin Blankson. The police are still on the case as Arhin lays at the Sefwi hospital receiving treatment for wrongful beatings.