By Ccobbina (self media writer) | 9 months ago 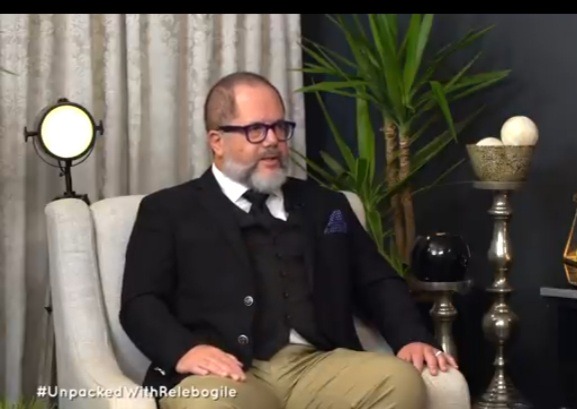 A man named Nicholas Engel shared his heartbreaking story in an interview about how he became addicted to alcohol when he was nine years old. Nicholas's parents got divorced when he was only four years, his mother got married to another man and later moved to Natal with him. They were staying in a farmyard at hillcrest where so many animals were found.

Nicholas was excited about the environment, he was even having a horse that he rode whenever he goes to the forest with his stepfather to hunt for honey and a whole lot. Unfortunately, his stepfather fell from on top of their building and died when his mother had gone to the market. He was so frightened and sad about the death of his stepdad, they were having a good relationship but he left him within a twinkle of an eye.

Nicholas's mother was not able to deal with it so she left him alone in the house, it was his grandparents who came for him. His mother came back after some months and they all moved to Cape town to start a new life. Nicholas revealed that he found out his mother was a lesbian and drugs addict when they got to that place. She was having a girlfriend who always visits her, his mother explains to him that it was normal but she was not a bad person. 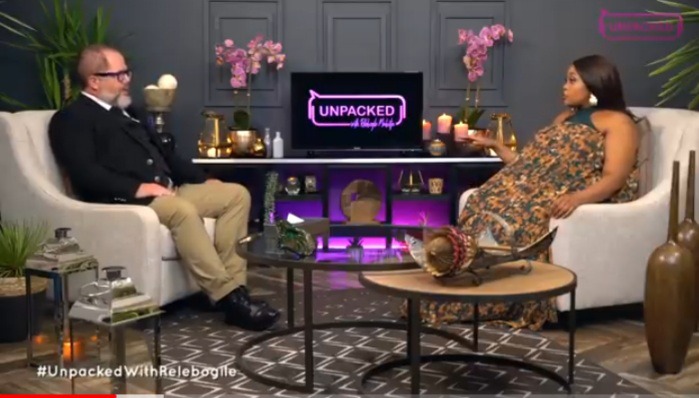 When he was six years old, his mother used to send him to her friends who were drug dealers to spent the night with them but those people gave him drugs and raped him, this continued for longer periods. Nicholas again revealed that he is an adopted child so he accepted this condition for his mother to like him more. He was not able to tell anyone about what he was going through because of that

The first time he tasted alcohol was when they were celebrating the Jewish festival of Pesach and Traditionally at the age of 9. He drank all the wines at the tables and all those who were present there were surprised. After that festival, he became addicted to alcohol and sometimes he has to hide from others when he is drunk. Nicholas said he used to drink to get relief from the hectic situation, feelings of rejection and pains he was going through.

He was always seen with bottles of wine and heavily drunk. It got to a time that Nicholas thought the drinking was not helping him so he even decided to shoot himself but his teachers saved him by taking the gun from him. Nicholas later went to stay with his father after his mother took her own life. His father took him to a therapist who helped him to clear up all the memories of the sexual abuse and was able to stop drinking alcohol.