By DBright (self media writer) | 19 days ago 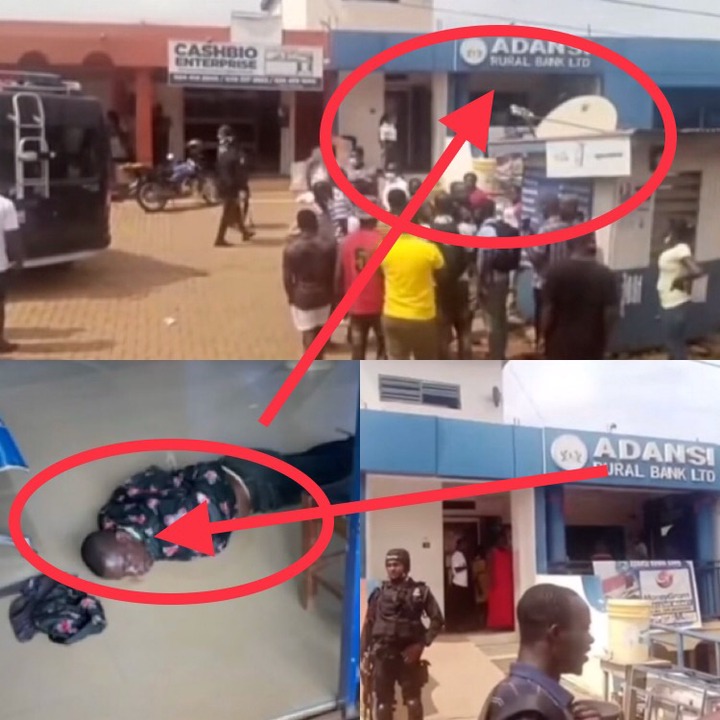 The recent heartbreaking incident that has sparked massive stir, debates and arguments across all social media platforms is that of the death of a security man in the Ashanti region after notorious armed robbers tried robbing the ATM machine and the bank at the same time.

Even though the Acting Inspector General of Police, Dr George Akufo Dampare and the POMAB members are undoubtedly putting all hands on deck in other to ensure peace, safety aside arresting and bringing all lawbreakers to order, all efforts seem to be futile as the rate at which armed robbers keep attacking victims in broad daylight has been alarming.

These armed robbers have recently put together lots of strategies in getting their victims aside getting away with murders without drawing the attention of the public or police service even though CCTV cameras have been mounted at vintage points.

With respect to this, another heartbreaking incident that has put lots of fear amongst individuals occurred in the Ashanti region as the Adansi Rural Bank was attacked by unknown armed robbery gang.

According to recent reports from Angel Fm, the armed robbers tried robbing the ATM machine which is where the Security man intervened and stopped them.

Upon further confrontations, the armed robbers later shot the security man in cold blood as they kicked down the ATM machine and freed with an unknown amount.

These notorious armed robbers later attacked the bank and also got away with an unknown amount indicating that, they really needed the money.

Below is a look at some photos from the scene as the security man was shot dead after the armed robbers freed with unknown amount of money. 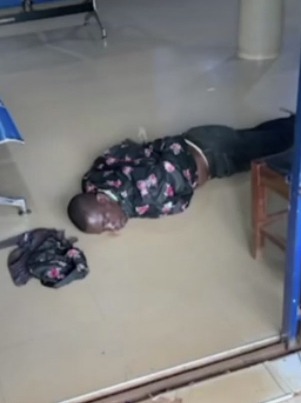 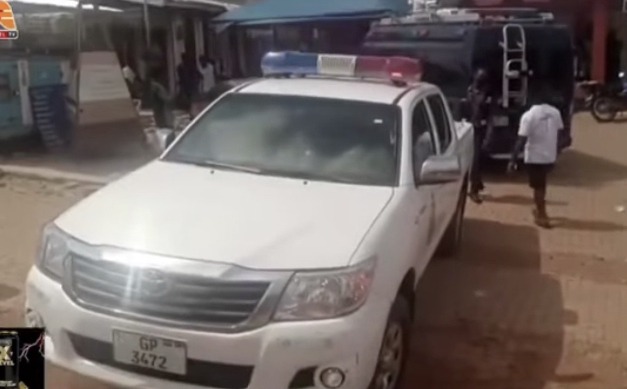 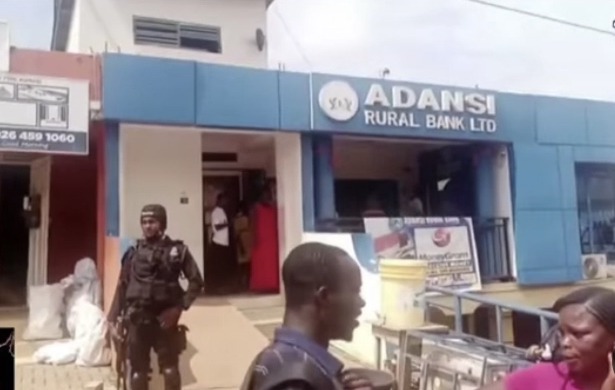 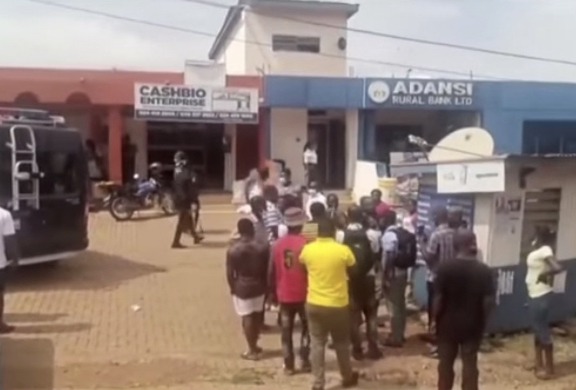 The Ashanti region police command have began further investigations into the case in other to bring the notorious armed robbers to justice considering the heartless act they committed.

What measures do you think the Acting Inspector of Police, Dr George Akufo Dampare should implement to curb the recent rise in armed robbery and criminal activities across the country considering how the CCTV camera system isn’t effective enough?