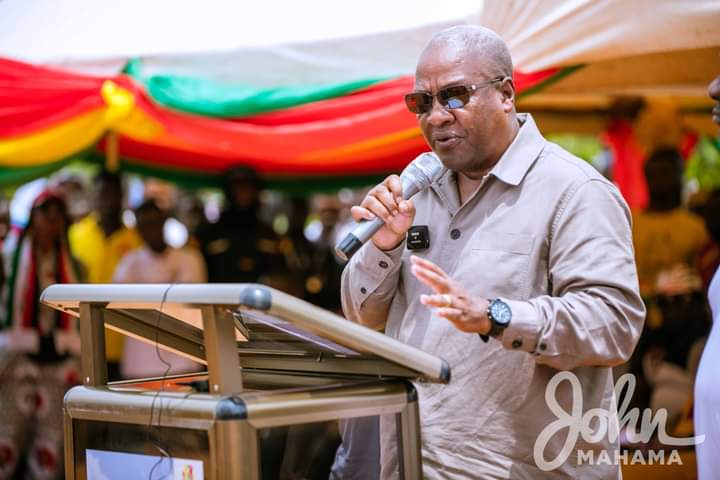 The former president of Ghana, John Mahama has visited Appiate almost a year after a major explosion brought down the community. The former head of state made the triumphant entry to the community which has been brought to ground zero on Tuesday. 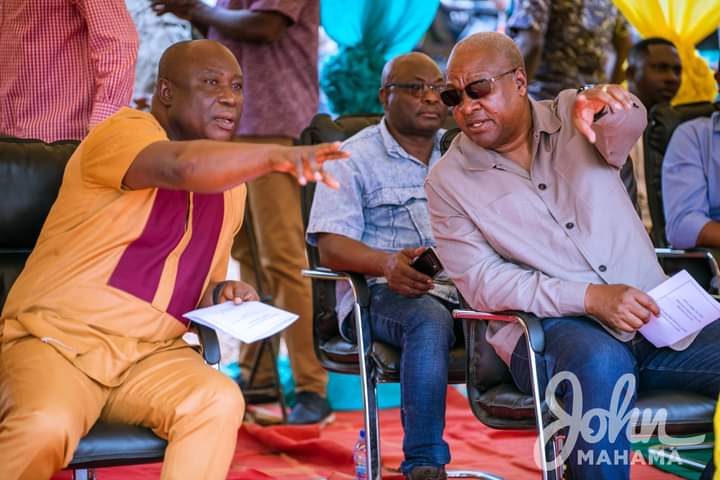 According to a post shared on Facebook, John Mahama said he interacted with the residents and victims of the disaster. He added that through the interactions, he got to know that contrary to suggestions by government, relief items are no longer going to the victims. He said although the victims appreciated the support giving to them by government, more is still required as some lost their entire livelihoods. He made a donation of food items to the MP for the area and the DCE for Prestea Huni Valley to be distributed to the affected victims. He also donated an undisclosed amount to cater for the treatment of those still going through treatment. 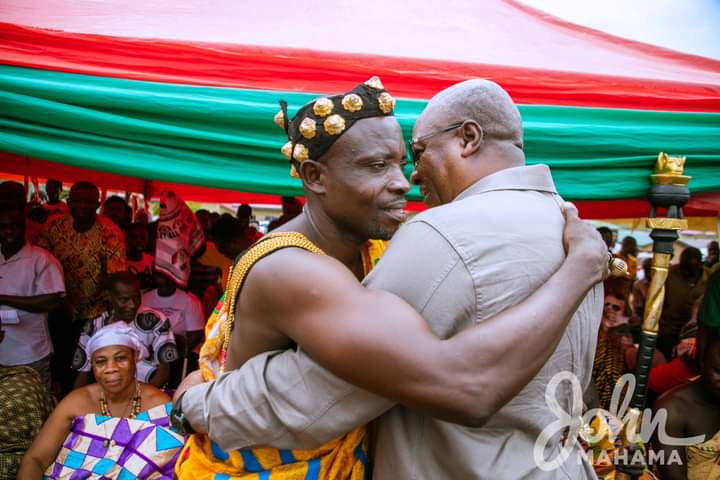 "I visited the Appiate community in the Western Region on Tuesday to interact with the chiefs, the Appiate Disaster Relief Committee, and the people of the community.

In response to complaints about the reduction in voluntary relief support to the people, I handed over a quantity of food and non-food items to the Member of Parliament for Prestea Huni Valley, the Municipal Chief Executive, and the Appiate Disaster Relief Committee to be made available to the people. I also presented them with an amount of money to support the further treatment of some of the injured victims. 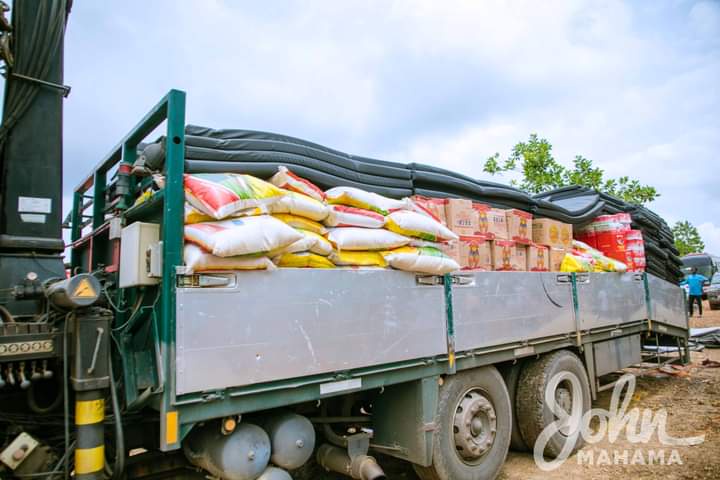 In my remarks, I reiterated the concern of the affected community about compensation and urged government to act proactively to ensure that the people are supported to bring their lives back on tract. The people have appreciated the response and support from government after the disaster but their continued livelihoods are also important", Mahama wrote. 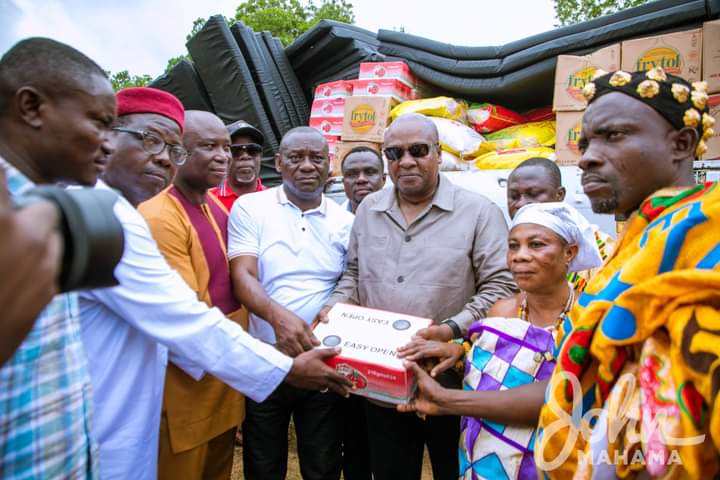 Appiate explosion occured almost last year after a van carrying explosives allegedly collided with a tricycle. The explosives detonated causing a major explosion of a nearby transformer. The devastation killed 21 people and brought the Appiate community to ground zero.

John Mahama and his brother Ibrahim Mahama had already made some donations to the victims during the peak of the devastation.