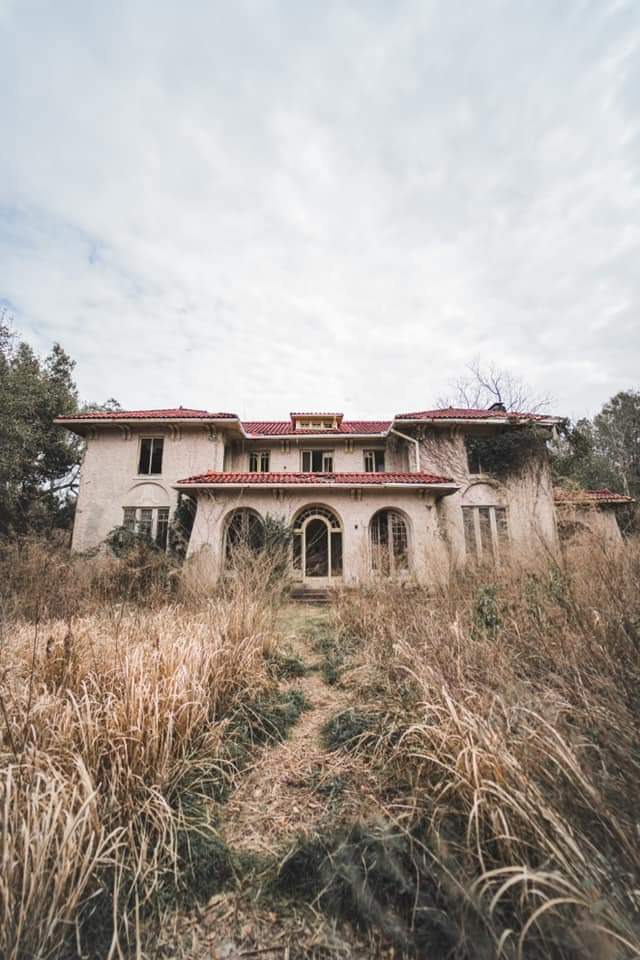 Bomfa traditional council has been called to hear a case of three sisters, who have raised series of curses on their only brother. Sampson Oluku is the only brother of Frimpomaa, Evelyn and Charlotte. Sampson is the elder sibling of these sisters, but has since been the one taking care of them, ever since their mother died. Sampson's mother is the same woman who gave birth to the three women, but because of Sampson's father's behaviour, the mother left him for another man.

Sampson is from a different father, but the sisters are from the same father. They are all from the same mother, but different fathers. Sampson after his birth, saw the dissolution of his mother's marriage to his father. The marriage between Sampson's mother and his father, wasn't a union marriage, so his mother got nothing when he left the man. Obaapanin Sarah Oluku, Sampson's mother, found a new man after she left Sampson's father. The new man was patient, and was willing to admit Sampson as his child too. The man who was the chief linguist to the Bomfa Hene, made family arrangements and married Obaapanin Sarah. Mr. Oluku, the man who married Obaapanin Sarah, was a very decent man within the Bomfa traditional area. The marriage between the couple, brought the three sisters of Sampson.

Upon Mr. Oluku's death, Obaapanin Sarah Oluku inherited a vast lands of cocoa farms. Sampson was twenty-five at the time his adopted father died. The mother Obaapanin Sarah Oluku, used some of the lands and through connections, sent Sampson to Germany to hassle. Sampson was deported back to Ghana after eighteen years in Germany. He brought nothing, and his sisters never stopped showing him care. All through the eighteen years in Germany, Sampson could not complete a single house in Ghana, but made a life for himself in Germany. Upon his deportation, he was allowed to take nothing to Ghana.

Sampson when he was in Germany, started building a seven bedroom house on the lands of his sisters. The mother sold his share of the lands, when she took him to Germany. Sampson managed to convince his sisters, when he was deported back to Ghana, to hand him the building documents so he can complete the house he was building whiles in Germany. The sister through good conscience, gave Sampson the land documents, only for him to sell the land and the house to someone.

Sampson died in January, and was buried on Saturday February 20. It was at the forty days celebration of his death, that unknown men came to the family house to demand their documentation to a land they bought from Sampson. The two men who came to the Oluku family house yesterday at Bomfa, showed bank statements that proved GH¢120,000 was wired into Sampson's bank account. They only showed verbal talks which couldn't be proven, but from the amount of money, it indicated they bought the land with the uncompleted house from Sampson.

The family couldn't settle on the matter yesterday, and waited for Sampson's bank to confirm if the money was still in his account. The Commercial Bank GCB Asafo branch, which Sampson was a customer of, confirmed only GH¢985.85 in the account. The bank did receive the GH¢120,000 from the said men, into the accounts of Sampson, but the money has been used. Charlotte, the elder sister of the three, shared long time moments where her brother asked her if they wanted to sell the land with the uncompleted house.

Charlotte brushed him off but never took him serious. This forced the sisters to raise all sort of confusion which lead to, eggs and schnapps been scattered at the family grounds. The sisters forced the men to swear by their eggs but, both denied that, they were Christians. The sisters lead by Frimpomaa, squashed three eggs to the ground, calling on their dead mother's spirit to punish Sampson if he in deed sold the land with the uncompleted house before dying. 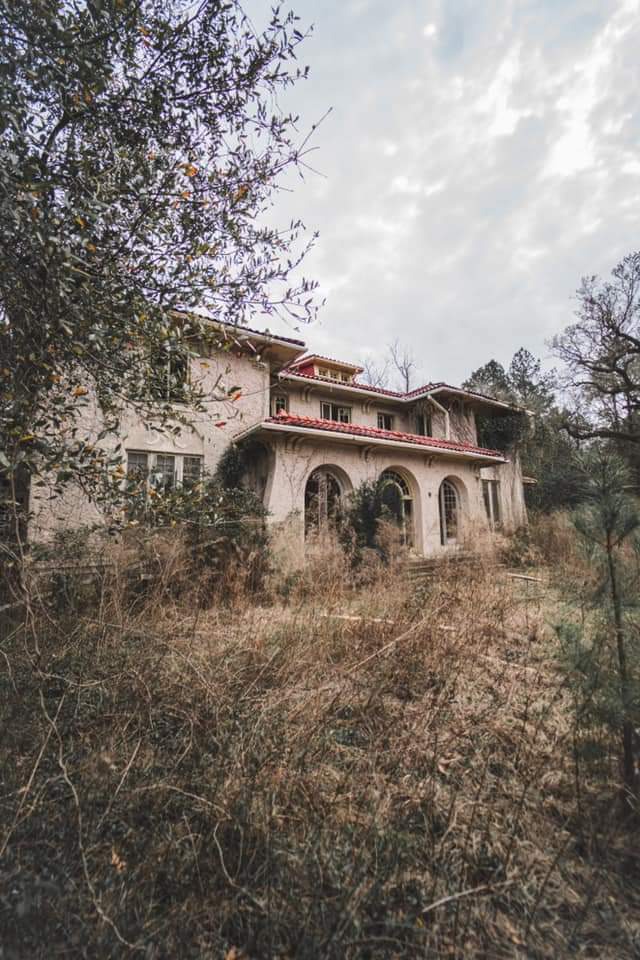 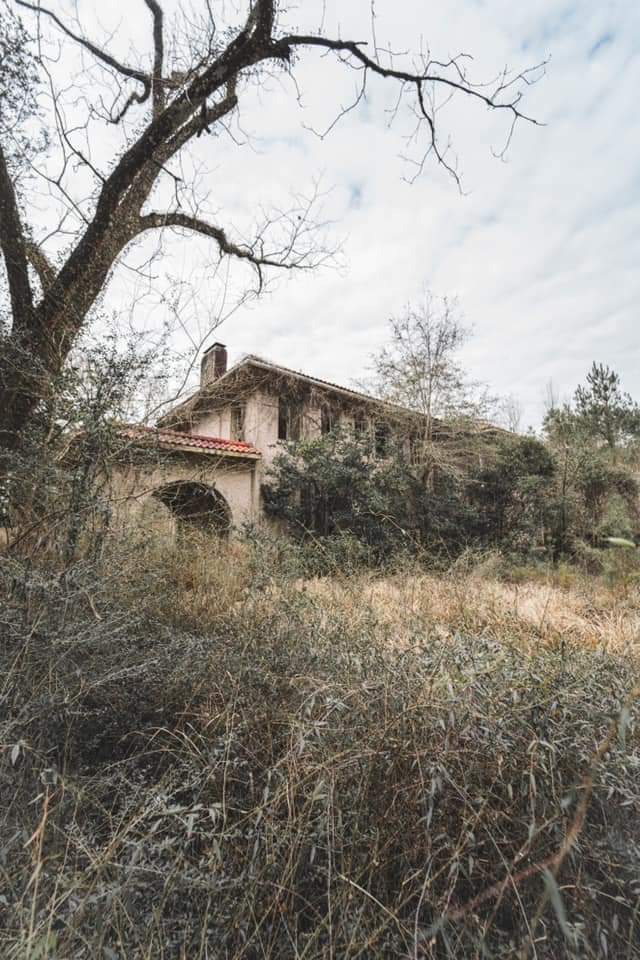 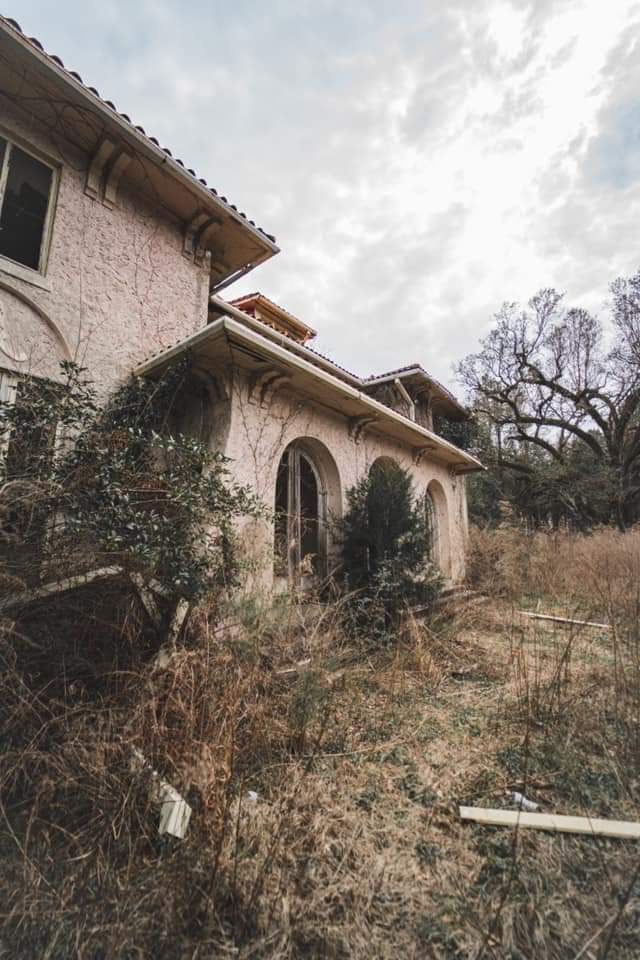 Flooding in Parts Of Accra After Heavy Downpour Of Rain

A Substance Under Investigations Will be A Big Breakthrough for Ghana, If Proven to be True