" Everyone Is Going [email protected] For A Month". Just Imagine 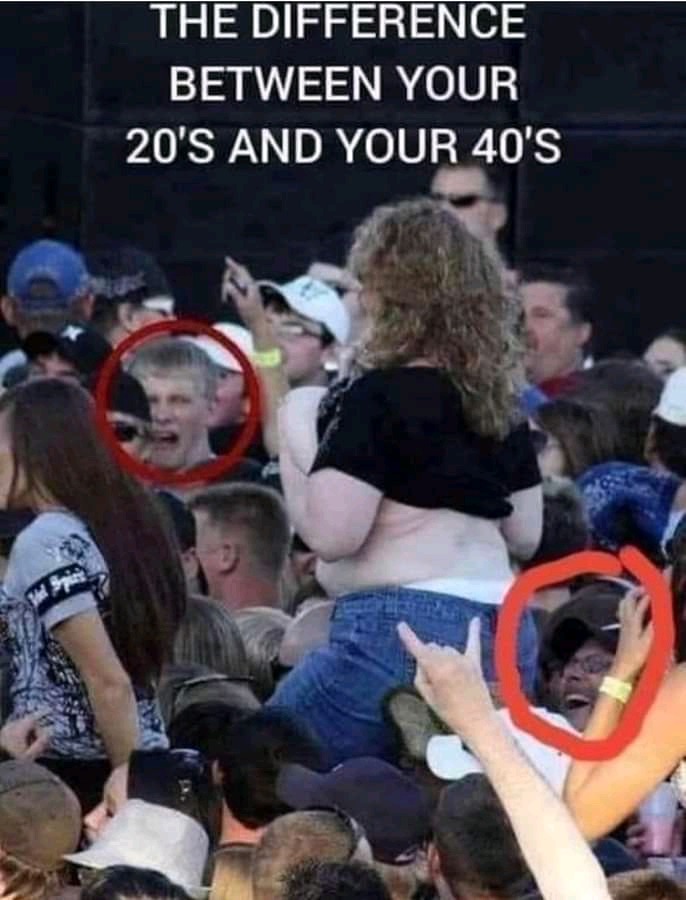 Enough of the political and hardship news we always see and read. Let's get into the imagination realm.

I thought of writing something that many people would think about, and though my topic for today is quite unbelievable, there's no harm in imagining some stuff. At least it would boost your mood, I guess.

What if we all went [email protected] for one month?

Respect for our private parts started way back when Adam and Eve were relocated to Earth by God. It won't be a personal choice but an influential one.

Let's imagine we're living in a harder time and most people got themselves into robbery and criminal activities, which made the government decide to take a bold step. 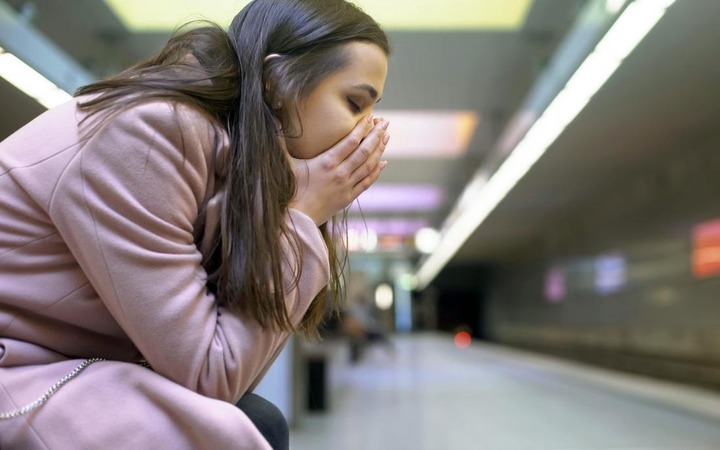 A week before a new month begins, world leaders had a meeting and their main objection was to solve this crime problem, and boom, they announced that during the start of a new month, everyone will go naked until that month ends and anyone who takes part will be rewarded with $1 million. World leaders plan to use drones to scan everyone's nud*ty to identify criminals.

Everyone was surprised. Twenty-four hours after this announcement, most people weren't cool with this decision, but three days later, everyone thought of the $1 million reward they would get and 60% of the globe's population agreed to go [email protected] for a month.

The new month began and most people, especially those abroad, started going to work naked. Just imagine you are watching the news while the newscaster is [email protected] telling you the news. 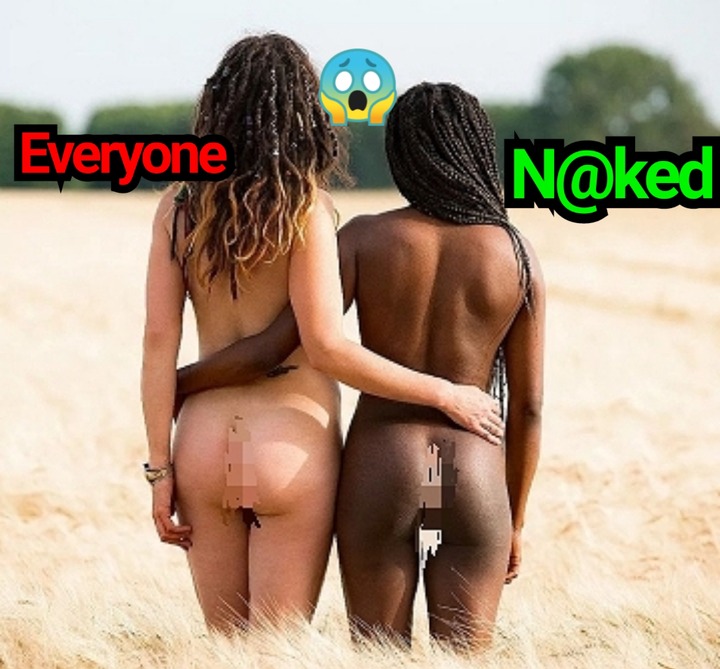 Slowly, some people started going naked in Africa, and just three days after the naked era began, half of the population in Accra started walking around [email protected]

Just imagine you happily walking naked in the markets without any fear.

A week later, most people will lose their jobs, and we will also miss a lot of friends because some will choose to be isolated.

Religious people will start praying harder because they all will have one thought: "end time is very near".

Two weeks later, boys will be used to it and start to compare the size of their manhood, and girls will also begin comparing the size of their boobs. This will cause some to commit suicide since they will feel insecured and inferior.

People will begin to get body tattoos and paint to make a good difference.

The government will also conduct a study which will show that we're saving a lot of water and energy since we're not washing anymore. 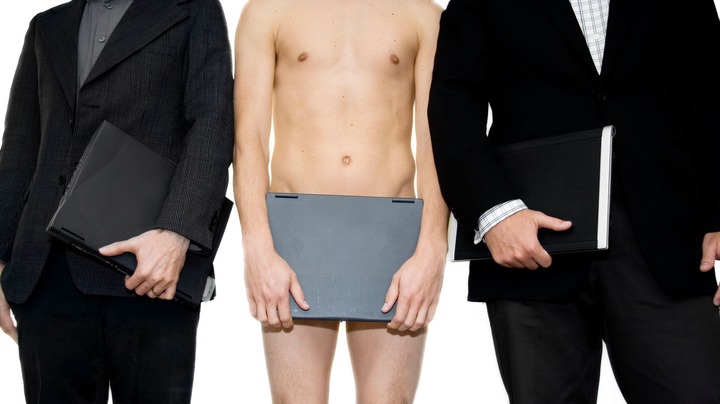 Three weeks later, girls will begin to experience their worst nightmare. They will start to see an erected d**k anywhere they go, and unfortunately, the bad guys will begin to start sexually assaulting the females and rape cases too.

People who decide to still dress and cover their bodies will be laughed at.

During the last days of the month, almost everyone will have a naked picture of themselves in their gallery and online.

After the month is up, we will begin to go back to our default mood and start wearing clothes, and before that new month also ends, everyone will receive their $1 million reward.

People will be shy of themselves, travel to different countries, and ask God for forgiveness.

Would you accept $1 million to be naked for a month, or would you be odd and still cover up your body?