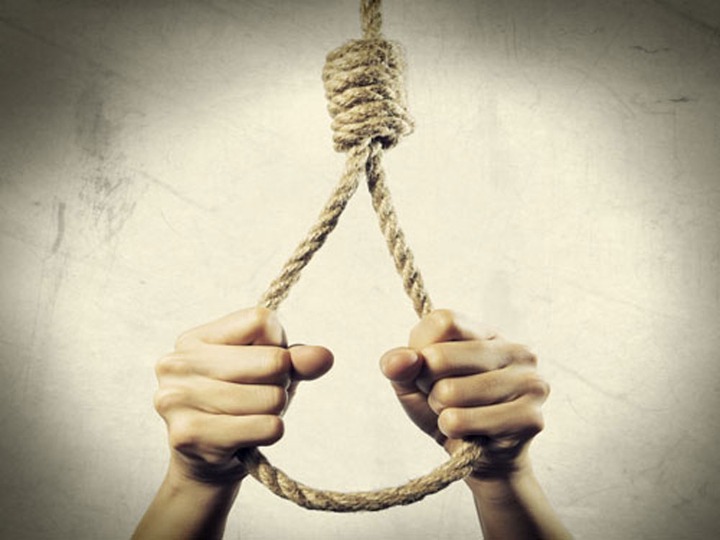 A young man aged around 24 years decided to cut short his life by committing suicide in his room in Obogu in the Asante-Akyim South District in the Ashanti Region.

The deceased, popularly known as Yaw Ketewa, worked as a phone repairer in a small container sited in Obogu while alive. He was also known by the members of the community as innocent and a quiet type of person who hardly argues with people.

Before his demise, Yaw Ketewa had started preaching the word of God to members of the public, and his demise comes as a shock to many of his friends and those who knew him in the area.

According to the reporter for Kessben News, the deceased was found in his room around 9am. This was after his family members whom he lived with in the same house decided to go and wake him upon realizing that their relative had spent long hours inside his room that fateful day.

Unfortunately, when they opened the door, Yaw Ketewa was found hanging on the crossbar which he had tied one of his clothes unto. The family quickly called the police, who came for the body of the deceased.

Many people were saddened by the demise of the 24-year-old phone repairer,, especially his girlfriend who cried uncontrollably at the family house.

Her loud tears made the family of the deceased to probe why she was so hurt by the death of their relative and unknown to the family, she disclosed to them that she was dating Yaw adding that a night before that fateful day, she had called her boyfriend to inquire if she could spend the night at his place, but he declined.

The police are, however, investigating the matter to ascertain what actually caused the death of the young man, whether he was murdered by someone or he killed himself.