By Hot.news (self media writer) | 1 year ago

The body of a missing 19-year-old commercial motor rider was found in a bush at Dwenase in the Western North Region's Wiaso Nunicipality.

Gideon Asante, according to an uncle of the deceased, left home for work on Monday but was never seen again until his lifeless body was found three days later. 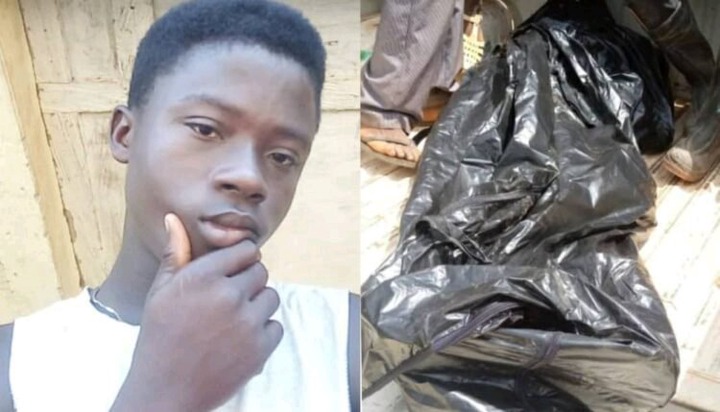 According to Kofi Adade, a resident who had gone to the bush to pick mangoes heard a phone ringing and after surveying the area discovered the teen's decomposing body.

Mr Adade, who was working in the area on road construction, said his instincts kicked in right away and he rushed to the scene.

He recognized the body as his nephew's, despite the fact that it was severely decomposed only in the face section. 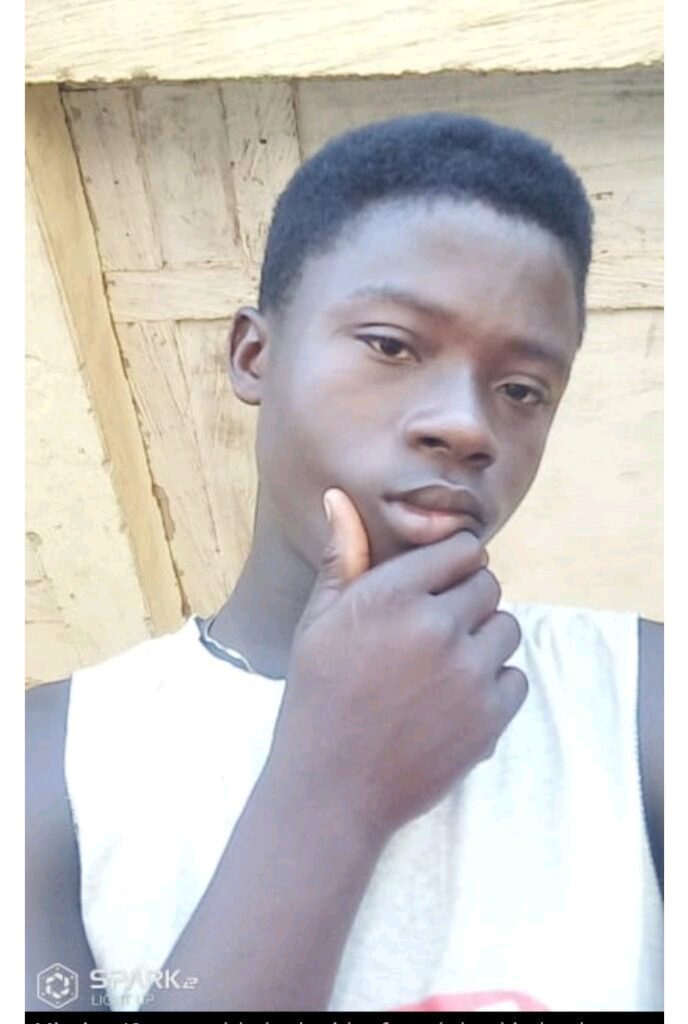 The deceased had bruises on his face, a deep cut on his mouth, and his throat had been slit, according to him.

Doctors supported his observations, with the exception that the slice on his throat was due to decomposition, according to him.

Meanwhile, the deceased's motorcycle was missing, leading residents and police to believe it was a robbery turned murder.

The body has since been deposited at a morgue as police investigate.

Content created and supplied by: Hot.news (via Opera News )

Achimota Forest Saga: We Will Slaughter 1,000 Cows On The Land And Bring Down The Skyscrapers - Kwao

We Were Protecting It: Former NDC Minister Eats Humble Pie In The Achimota Forest Brouhaha [Details]

4 Exceptional Ways to Put Human Waste to Use in an Environmentally-Friendly Way.

Ghanaian girl learning under streetlights gets help from a philanthropist group