By AduanaBa (self media writer) | 26 days ago 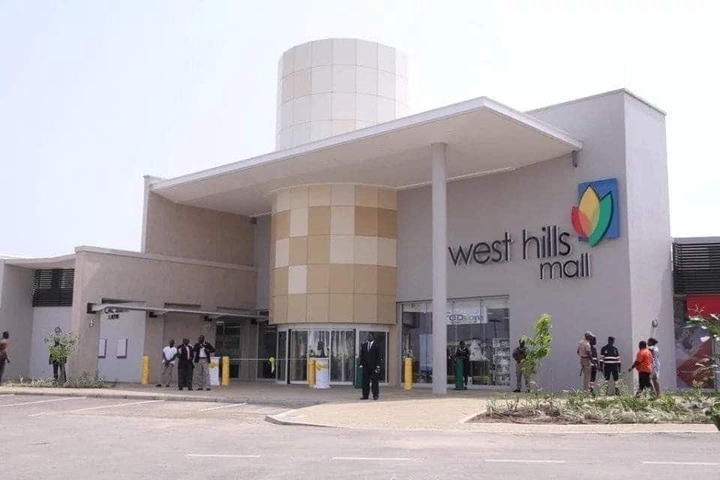 Management of the West Hills Mall have expressed that they were not in anyway using unlawful means to block the roads leading to the China Mall but rather, they were trying to protect their land with the rocks.

They have also made it clear that they had already heralded series of warnings to their Chinese counterparts through some Surveyors they saw on the land to create their own Interchange that would lead to their mall and stop using theirs.

But, it appears the Chinese counterparts paid no heed to it and kept on using the route created by the West Hills Mall. They said that the Chinese people should have scheduled a date or given a good response to what they asked them but nothing of that sort came from them.

This is contained in a release coming from the Management today after its Senior Officers were heard to have been apprehended by the Ghana Police Service to assist them in investigating who carried the rocks there, and the motive behind dumping them there. 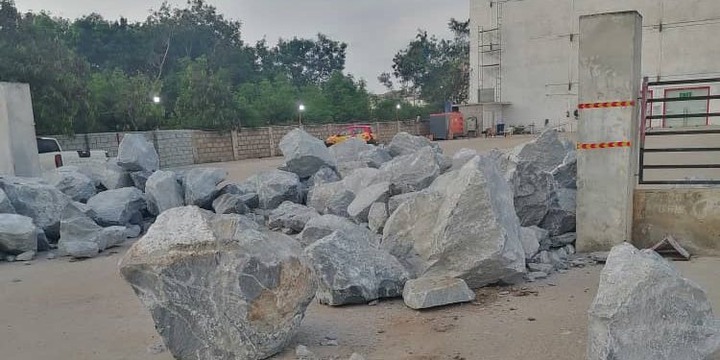 The release went on to say that the land upon which the Chinese Mall ha been erected belonged to them and thus, they have invested over a $100 million to build the Interchange and they want to make sure that their land is not encroached upon because it is their own property and they have exclusive rights to that passage where the rocks were hauled.

Management of the West Hills Mall came under attack when it was heard that huge rocks have been used to block roads that led to the China Mall which is so close to them.

It is alleged that prices of goods sold in the China Mall have lesser prices are compared to that of the West Hills Mall. And as a result, it appears that the West Hills are losing their clientele to their Chinese counterpart and eventually resulted to using certain forms to create or spark some form of warning to them to see that they are not happy with their deals.

The statement goes on to say that the Management of the West Hills Mall will use all lawful means to get what is theirs, and get the Chinese to do 'the needful'.

Currently, the Executives who were arrested after the incident was reported have been granted bail.

Good News To All Ghanaians As China Declares This Message