By Writer_Akiola (self meida writer) | 1 months

In the early hours of the morning a woman in her forties is arrested by a ward who plans her way to kidnap children in the neighborhood. Women pretending to dress crazy begs for something from people, and according to people in society it is said that women are always asking things from people and this is not the first time.

In the past week alone, there have been reports of more than two missing children in the area who have not been found, making the public even more aware of potential threats to the community.

She was immediately arrested, the angry mob started beating, beating and beating her with all kinds of things like stones, heavy sticks, and street children using short swords and bottles to hit the woman. Even women who are annoyed and angry with the way these kidnappers often act in society throw stones and hit them with whatever they can get their hands on. 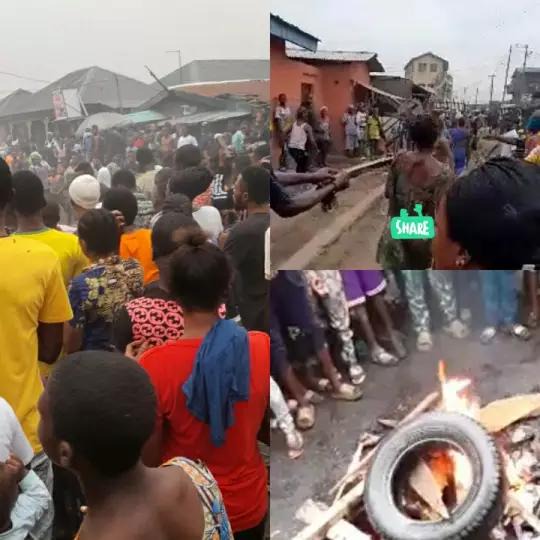 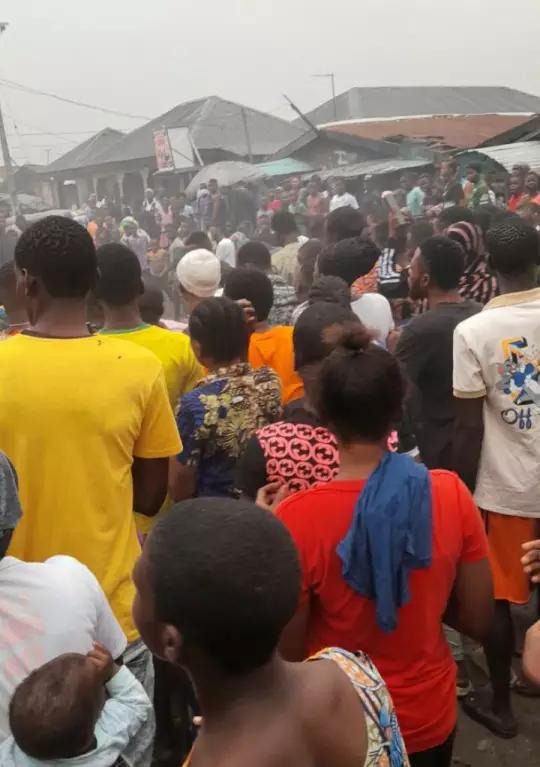 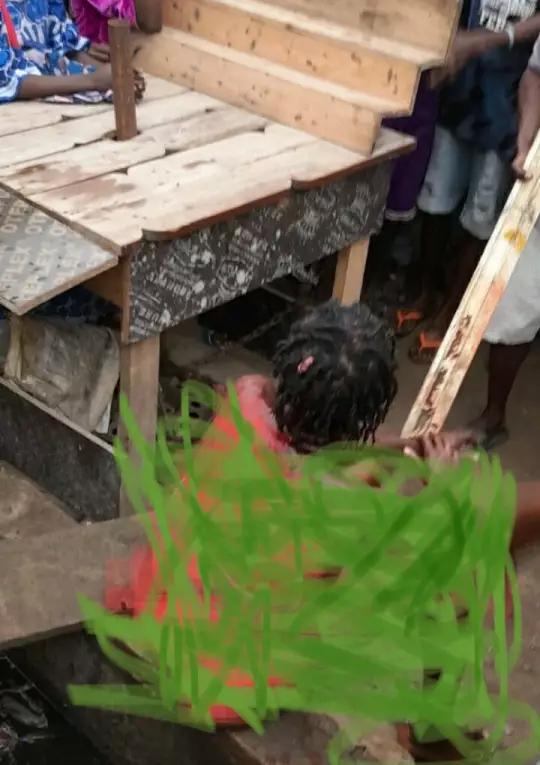 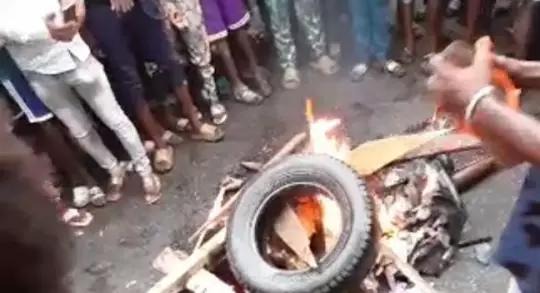 The woman was then kidnapped by an angry mob who tied her with rope and led her to a bridge where she was reportedly set on fire.