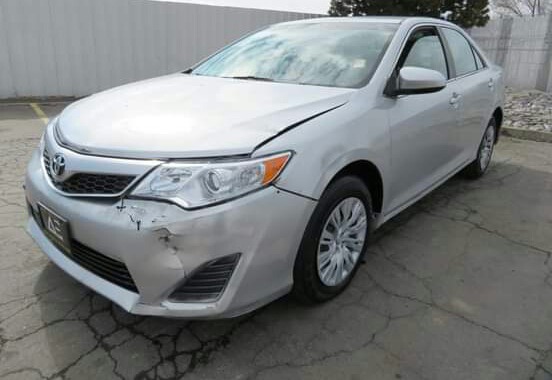 Nimo Obediah has donated his car to the family of the 19-year old man, he hit his car with. Nimo a pharmacist, was travelling from Ejisu to Accra when had an accident at Juaso Nkwanta on the 28 days of March 2021. Nimo had fought for a contract he was looking ahead off, from a foreign company and was called for an interview for the job on the 16 of March. Nimo had dreamt of winning the contract but his competitor who was Swedish was awarded the contract based on impartiality, though she was a woman. The interviewers awarded the job contract to the Pharmacist from Sweden on 18 March, two days after their interviews.

Nimo had given up on his contract when he saw himself not worthy to have over-passed his Swedish counterpart. He went back to his normal duties when the contract wasn't given to him and continued his work at his old Ghana job. He was there on the 26 March when his phone rang from one of the bosses from the company, if he, was available to take up the position which he had lost to the Swedish colleague. He replied on top of his voice and was called to prepare as his documents were on their way to Ghana from the US. He got a call on the evening of 28 to attend a visa interview on the 29 for his visa.

Nimo decided not to wait any longer and heard to Accra where his interview was to take place. He drove himself from Ejisu to Accra on the evening of 28 when the call ended, so he could make it to the interview on 8 in the morning on the 29 March. Just after Konongo going to Nkawkaw, was when a taxi driver crossed him to branch onto the main Accra to Kumasi highway. The taxi driver failed to check if a car was approaching despite him seeing the headlights of Nimo's car. He crossed from Juaso junction onto the main road and almost crashed Nimo and his car.

Nimo swerved the crash and drifted from the main road to avoid causing a catastrophic accident. Nimo in drifting from the main road to avoid the accident the taxi driver wanted to cause him, crashed a 19-year old man Sampson to the gravels. Sampson was waiting for a car to pick to Suhum when Nimo crashed him. They rushed him to the Juaso hospital but doctors couldn't sustain the serious injuries and referred him to Kumasi.

Nimo paid for the ambulance service and showed his card of been a pharmacist, and was allowed to drove away for his interview, with the sole aim of coming back to check the victim after his return. Nimo got his interview done and was given his visa on the 7th of April 2021. He came back to check on the family at the hospital on 18 April 2021 and was told the surgery of the boy had been successful. The family showed him the hospital bills of the boy which was below GHC10,000 but Nimo didn't have any money on him to help with the payment.

Nimo last night, donated his car that he was driving when the accident happened to the family of Sampson. He made the donations so the family can either sell it or rent it out and pay for the GHC9,500 hospital bills. Nimo who left Ghana for the US this morning to start his contract, gave the car so the family can take care of the accident victim. The Toyota Camry car if sold will be around GHC45,000 but Nimo gave it out to the family. 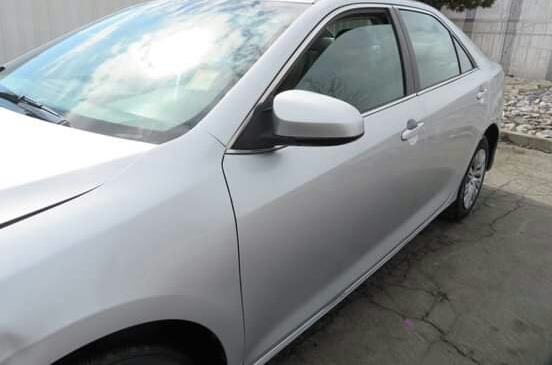 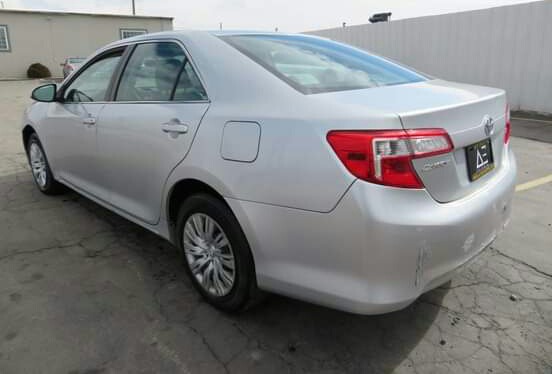 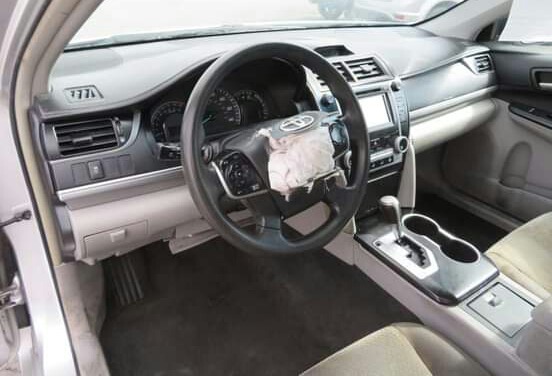