By kofi25News (self media writer) | 3 months ago

At Apremdo, in the Efia Kwesimintim municipality, a 33-year-old man named Emmanuel Kwofie shot himself after murdering his mother-in-law Elizabeth Nkruma, 66. 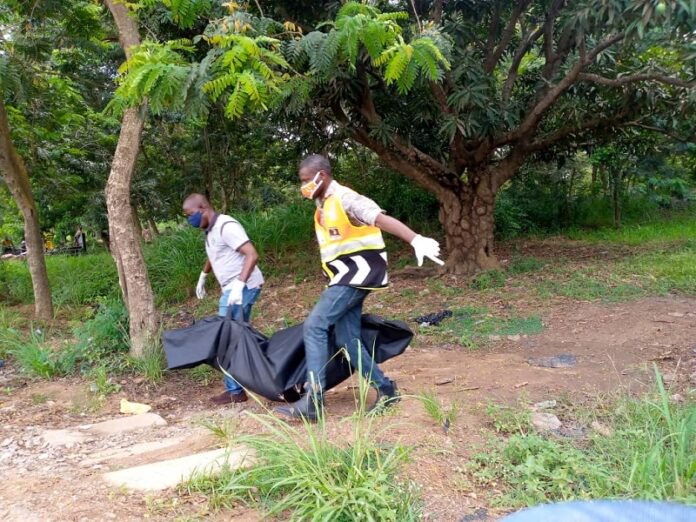 After being brought to the hospital, both were pronounced dead.

According to reports, Emmanuel Kwofie and his ex-wife Dora Essandoh had been married for ten years and had an eight-year-old son.

The deceased went to Spain three years ago in search of a better life, and when he returned a few days ago, he discovered that Dora Essandoh, for whom he had not completed marriage rituals, had married another man. Despite the fact that the deceased had a strained relationship with his ex-mother, wife's he is thought to have mistook her for his former girlfriend and shot her.

Dora Esandoh, accompanied by her brother Emmanuel Eessandoh, went to the Kwesimintsim police station on Sunday, August 15, 2021, and reported that her ex-husband, now deceased, came to their house at Apremdo with a single barrel gun and shot her mother in the left thigh and also shot himself in the abdomen, according to police investigations.