By Blind_Justice (self media writer) | 26 days ago Ace investigative journalist, Manasseh Azure Awuni is set to premiere a video documentary of how a physiotherapist sexually exploitated his women clients at his facility. The name of the specialist is yet to be produced but testimonies given by some victims in a trailer are so ddamning that the specialist could end in jail after the full documentary piece is broadcasted.

Titled; “The Licensed Sex Predator”, the video documentary exposes the evil tactic the therapist employed on women who attend his facility for medical care. According to Manasseh, the investigation into this subject had taken him over a year to produce his report.

Convinced by the evidence he had gathered, Manasseh and his Fourth Estate is hitting the screens and various online platforms with video and text of their investigative report tomorrow [September 22, 2021] at 7 am. The trailer of the documentary indicates that most of the women victims are lured into beleiving they have a rare condition called "lumbar spondylosis".

The specialist according to the report seduces his patients claiming that it is part of the therapy. Though discomforting most of his patients in their desperation for treatment allowed the specialist to massage their buttocks and to some extent, insert his fingers and hands into their vagina.

For some, they have had rumours of these sexual exploitation by the specialist but never beleived it until they became victims. Manasseh in his usual investigative tactics allowed the unnamed specialist to respond to allegations that were leveled against him and the facility. 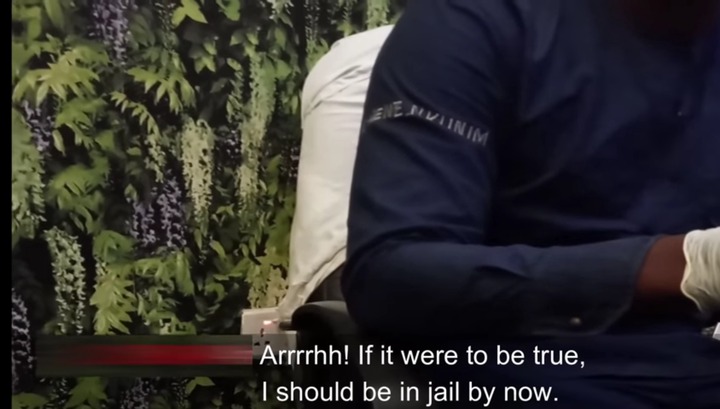 The specialist denied the claims adding that "if it were to be true I should be in jail by now." The admission before camera to these allegation shall surely be used against him in every competent court.

A transcript of some conversation taken in the trailer are produced below;

Physiotherapist: Iit looks like you suffering from Lumbar spondylosis. 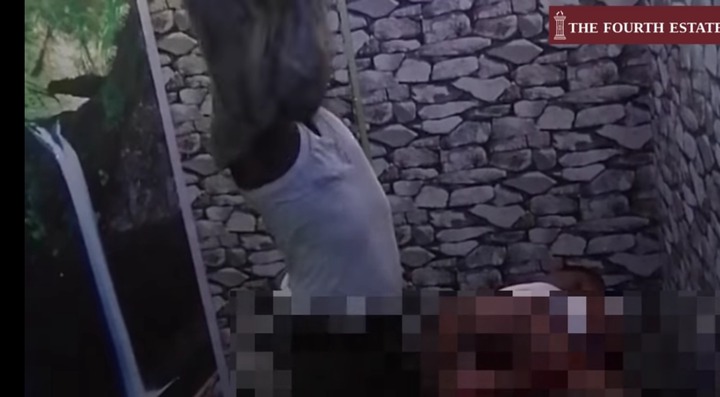 The specialist taking off his shirt to work on a woman

Victim 1: He starts by my massaging and he insert his entire hand in my vagina. At sometimes, I felt his hand in my womb.

Victim 2: He was touching me, kissing me and trying to find his way inside my vagina.

Victim 3: I noticed that he was actually massaging my buttocks and inserting his fingers inside my vagina. The next time it was his penis.