The beginning of this week has been a sad one for the entire country Ghana after a police officer was reportedly by suspected robbers. The sad incident took place as the police officer accompanied a bullion van at Korle Bu. Sadly after the incident that has saddened the hearts of many Ghanaians.

It is a known fact that the recent Robbery Incident that occurred in "James Town" few days ago, have put so many Ghanaians in a state of dilemma, especially the families whose loved ones lost their lives during the attack. 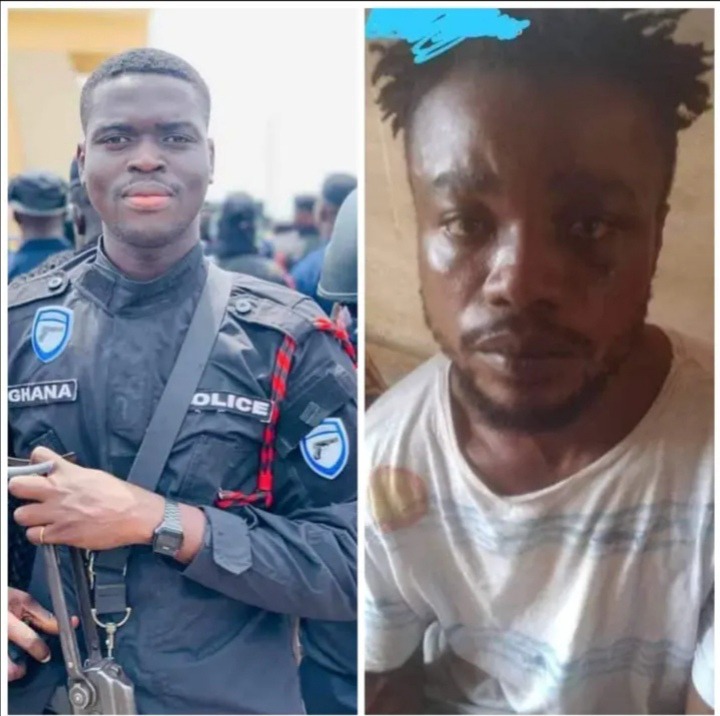 The inspector general of police yesterday made it clear to all respective banks to get proper bullion vans by the end of June.﻿

It was clear, that there is no enough protection for the policeman on duty and can easily be killed just like what happened in James Town.

So far, seven policemen have been confirmed dead in a space of three weeks after one was found dead in the Ashanti region capital of Kumasi today.﻿

The Ghana Police Service has reportedly arrested one of the suspected in connection with the gruesome murder of the police constable escorting a bullion van in Accra.

According to the IGP, the police will get to the bottom of the matter and ensure that wherever the remaining perpetrators may be hiding, they are found and arrested.

Leading a team of senior officers to commiserate with the family of General Constable, Emmanuel Osei at Millennium City in the Gomoa East District of the Central Region on Tuesday, June 15, 2021, James Oppong-Boanuh said:

“We are investigating; which we have already set in motion. I have instructed the CID to take over the case, and that is the level of seriousness we have attached to the case. So they have started investigations. And as I have indicated, we will definitely get them [perpetrators].” 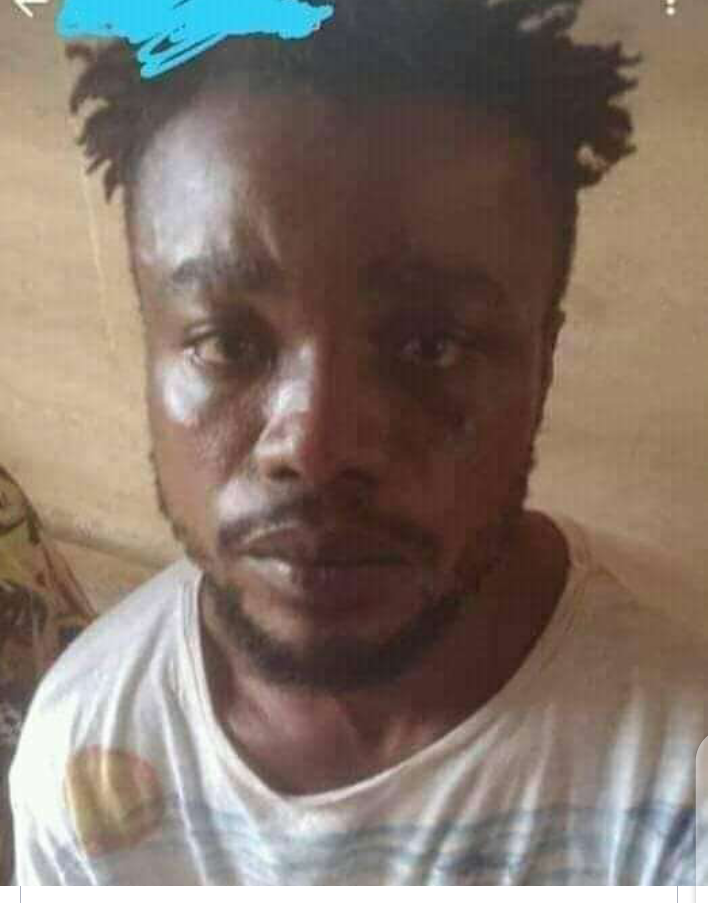 Ghanaians were grieved at the news of the death of a police officer by unknown gunmen in a daylight armed robbery at the Korle Bu Teaching Hospital in Accra on Monday 14th June,2021.A female trader believed to be her forty who witnessed the scene was also shot death. The Ghana Police Service is working hard to get all these armed robbers to order.