By Lion_News.com (self media writer) | 1 year ago 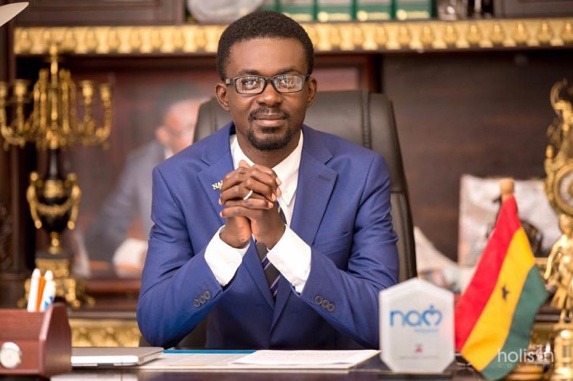 Nana Appiah Mensah popularly known as NAM1 was born on 16th May 1984 in Accra, Ghana. NAM1 is a Ghanaian businessman known for Menzgold, a gold dealership and investment firm that promised customers 10 percent monthly returns on their investments.

NAM 1 is a profound businessman and tycoon CEO of Zylofon Media Company Limited and MenzGold Ghana Limited. He attended Adisadel College for his secondary school education.

He furthered to the University of Ghana for his first degree. At the University, he studied a couple of degree programs, including Economics and Business Management, Finance, Mining, and Environmental Studies, Psychology, Law, African, and World History and Theology.

He is married to Rose Mensah the owner of Rozzy’s Collection and they have one lovely son together.

Besides being known as the CEO of Zylofon Media, the media house that has signed ace artists such as Stonebwoy, Becca, Shatta Wale, Joyce Blessing, Kumi Guitar, and movie stars such as Benedicta Gafah, Toosweet Annan.

Nana Appiah is also the CEO of MenzGold Ghana Compay Limited a financial company that deals with precious stones such as Gold, Diamond, etc.

He currently manages more than 2000 employees with more being added each day. 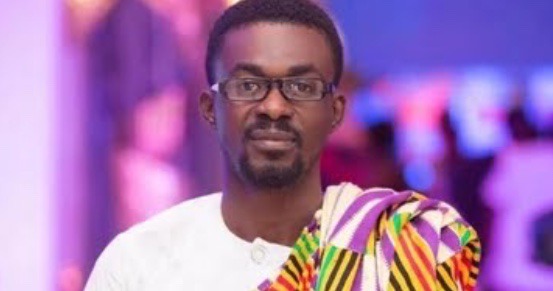 In September 2018, Menzgold dragged SEC and the BoG to court after its license was revoked by SEC.

The suit filed at the Commercial Division of the Accra High Court described the two regulators as indulging in activities that were “harmful” to its operations.

A Circuit court issued a warrant for the arrest of Menzgold CEO Nana Appiah Mensah who is accused of defrauding by false pretenses and money laundering.

It came months after angry customers agitated for the intervention of the state after all their efforts to retrieve their investments failed.

The customers are said to include bankers, small-scale miners, top military and police officers, clergymen and women, and Ghanaians living abroad.

Nam1 was granted bail when he was arrested for fraud. It is believed that, he was at Emirate’s capital Dubai. He was later sent to Ghana to face the law.

The court ruled in favour of the former CEO Nam1 of Menzgold company. The court says he is not the owner of the company and therefore he serves as worker.

The court has ordered the former CEO of Menzgold to appear in court. The court also ordered for the arrest of two orders in the persons of Gabriel Kwamigah, aka, Gabby and Eric Amponsah Bediako, aka, Cana for failing to appear and answer charges against them.

Nana Appiah Mensah and the two accomplices have been charged with conspiracy to defraud by false pretence.

The court issued the bench warrant for the arrest of NAM1 on Thursday (Novermber 4, 2021) after he and the two accomplices failed to appear in court for allegedly defrauding some people.

On Tuesday, November 2, 2021, the court ordered the accused persons who had failed to appear before it to show up Thursday.

When the case came up for hearing Thursday morning, the accused persons were absent.

The prosecution told the court that the accused persons have declined several police invitations extended to them.

Nam1 has been backlashed by many on social media ever since Menzgold went into bankruptcy affecting almost all his other businesses.

Recently, he came under another backlash after he made his first public appearance at the Zylofon Media launch.

In a recent post on his Instagram, the business mogul seems to be seeking sympathy from others as he encourages himself with some bible quotations.

The video he posted and his caption says a lot as he takes refuge in God saying God is his refuge and fortress.

Content created and supplied by: Lion_News.com (via Opera News )