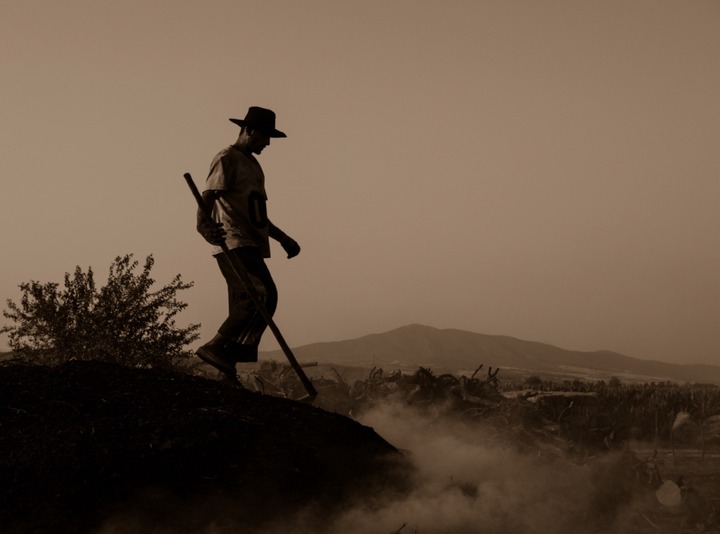 Don't get me wrong thinking I am saying women are now wicked or rude, all I mean is, what some women have started doing nowadays is making men even scared to get married.

Earlier last weekend (Sunday) the police of Busosu in Eastern rushed to a crime scene and arrested a woman who is allegedly accused of killing her own life partner (husband).Is this really true?

I would say yes because I don't think the police would tell lies to the public.

According to reports from the police, they rushed to the crime scene as early as 7am(Sunday), they arrested the murderer with the Cutlass she used in committing a shameful act as an evidence. It is believed that, she murdered her husband in the farm because that was where his corpse was found. 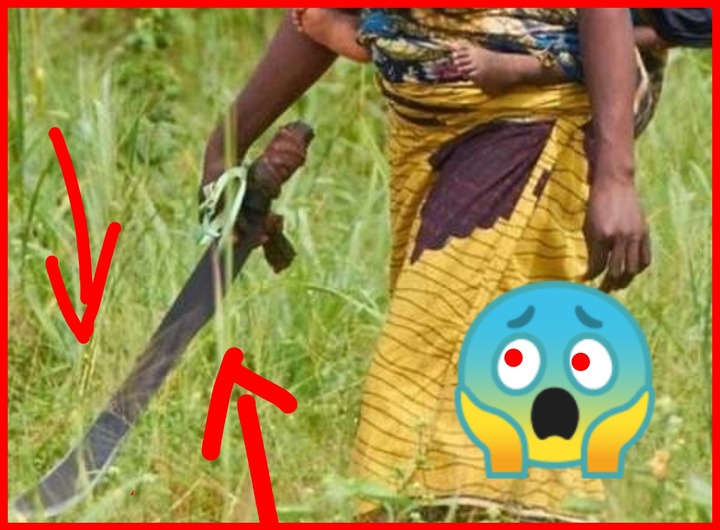 She's known to be Mrs Rachel, and she's also in her late 20s living in the Eastern region. Currently, the police have handed the deceased to the New Tafo Akim Government Hospital. The Police have arrested the alleged murderer (Mrs Rachel) and the police will be telling us more because their investigations is still on going.

This isn't the first case whereby a woman has murdered her own husband with her own hands. To be honest, if this continues happening, I don't think Ghana will still be ranked as a peaceful country.Who do you think should be blamed?

The husband who offended his wife for her to murder him, or the wife who didn't have patience to forgive him and ended up killing him?

As we pray that the soul of the deceased rest in peace, let's please change our thoughts when someone offends us and control our temper because even if she manages to get back home, how would she relate with the society?

I understand life is full of uncertainties, but that doesn't mean we should do anything anyhow. Please have patience.

Thanks for your time.As always,"we see differently"