On the the just ended Easter Sunday, a heartbreaking news from Fawode located at the Kwabre East Municipality saddened the heart of Ghanaians after two minors suffocated to death in a Pastor’s car. 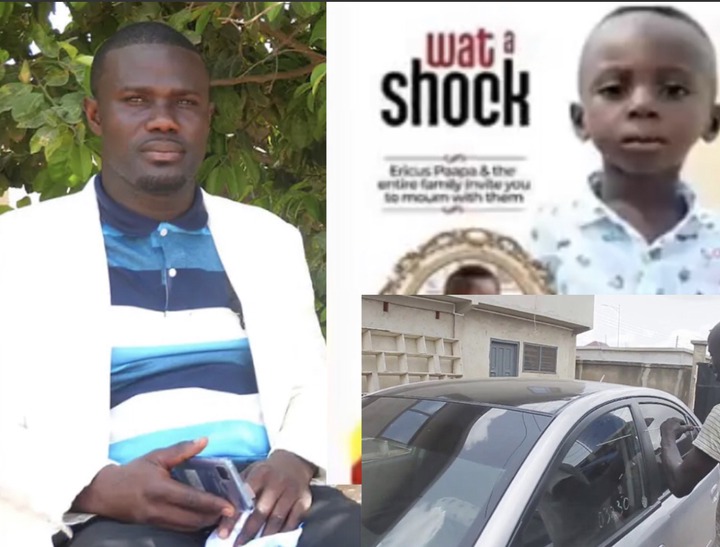 The Prophet who has been identified as Prophet Evans Oppong has finally clear the air over the death of the minors after showing up on an interview.

According to Prophet Oppong, before the incident, his car was spoilt and was preparing to repair it. Unfortunately on Sunday morning which was on the 4th of April his 14yrs old son washed the car and left the doors opened. 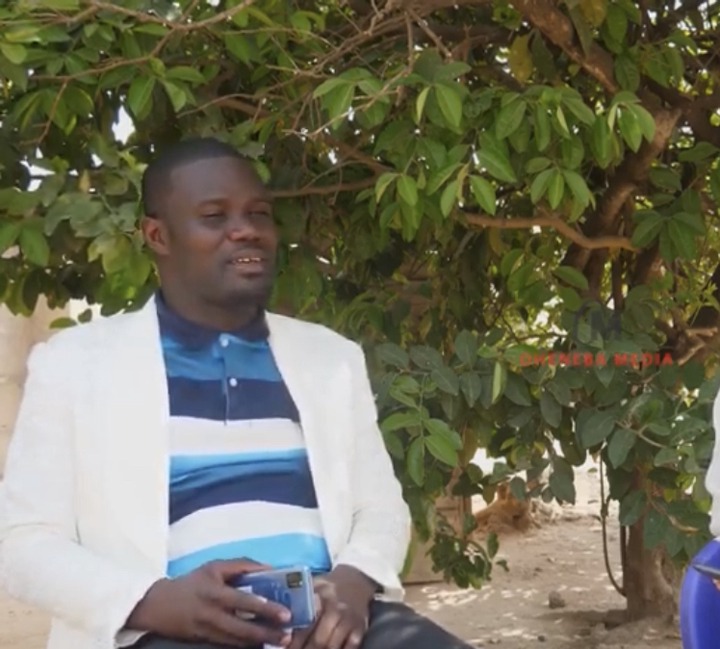 So as Service was ongoing, one of his church members came to inform him that two minors have gone missing from the Sunday School Class.

That morning, he was to name a new born baby but due to the brouhaha, he ended everything and announced to his congregants that they should help find the missing children. 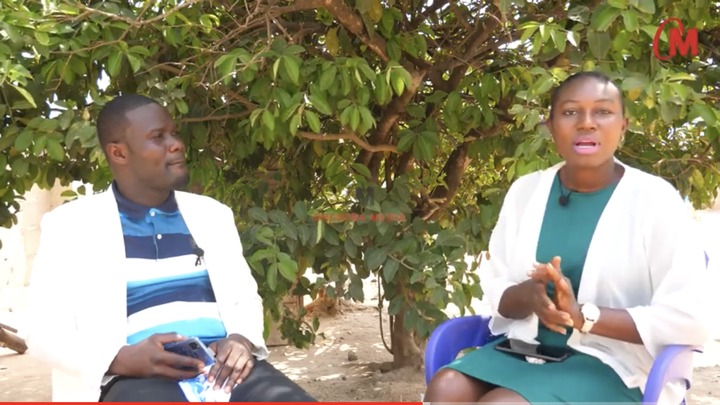 So as search was ongoing, he and his Junior Pastor went to the SDA information centre to announce the missing case of the minors. As they were there, a member of the Church known as Tina rushed to them in tears to tell them to come and see what has happened to minors after they were found.

“So as we got back to the Church premises, i was told that, the kids have been found in my car in unconscious state”

“Fast forward later that day, they were pronounced death despite efforts by Doctors” He stated.

According to the Pastor, after brief investigation, it was revealed that the children went to play in the car which made the doors of the car to get locked leading to their suffocation.