"I Cheated on my Wife With Another Woman And Infected Her With HIV, She Died After 3 Days" Man Cries

After 10 years in a blissful marriage that bore him 3 children, Mr Irungu made a decision that changed his life for the worse.

Irungu ruined his life and that of his wife's life when he ran into his ex-girl friend. They rekindled their relationship back and decided to have fun together unprotected in a hotel, that was how Irungu went home and infected his faithful wife with HIV/Aids that killed her. 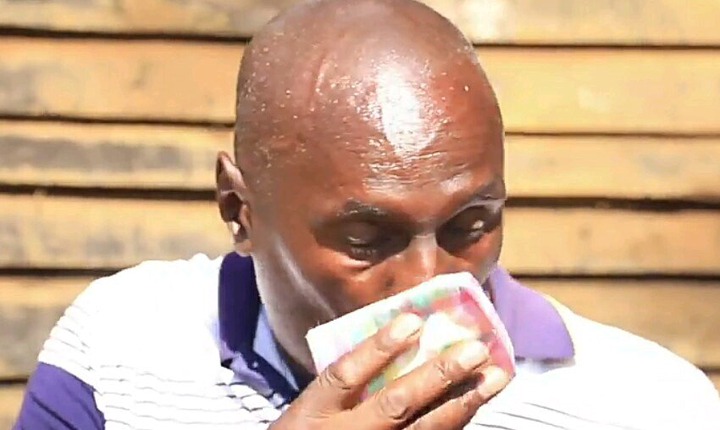 Irungu felt guilty for his wife's death when he heard the news. He began blaming himself for leaving his marriage in the first place. 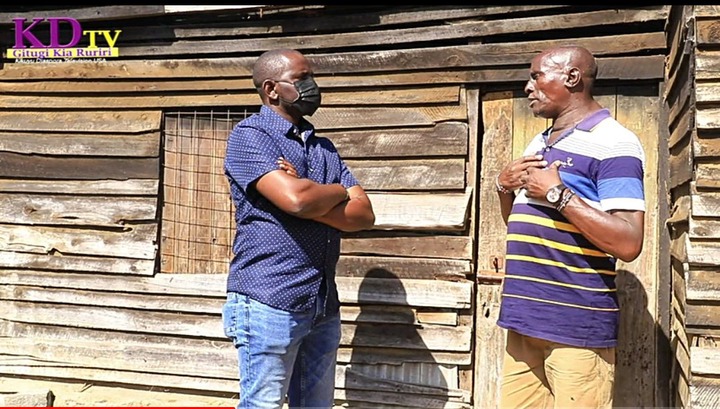 Irungu went to the hospital for tests after the wife was buried. He was diagnosed with HIV/AIDS after testing positive, and he began taking medicine as a result. Having been diagnosed as HIV +, he went to his ex-gurl friend and advised her to be tested too. It didn't matter to the woman. She smiled and said she didn't care.

In his own words, Irungu regrets not having had the opportunity to tell his wife the whole truth. It was all in vain since even after everything, he was able to tell his family what had happened and they all forgave him. 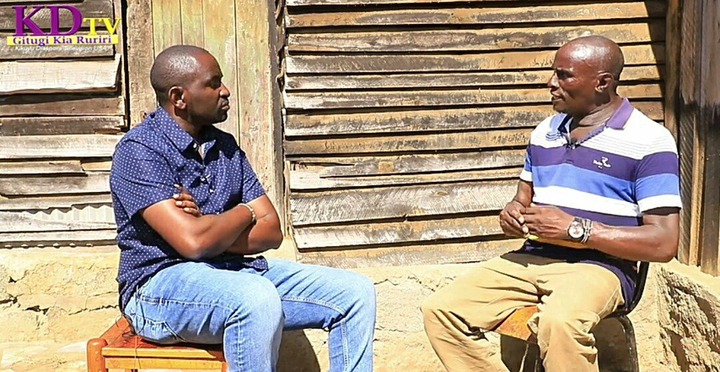 The infection has been infecting Irungu for 22 years, yet he claims to be alive because of God's favor. The majority of people can relate to his experience as a motivational speaker.

To avoid another occurrence like this, he advises married couples to avoid infidelity. He's sorry for everything, but it's too late to change anything.

9 Obvious Signs that God is Calling You