'I Spent 4 Years in India, Squandered All My School Fees And I Never Stepped In Class' Man Confesses

David Ogot was a drug addict who abused hard drugs and alcohol at his early age. David Ogot confessed to have used his school fees for drugs and never for once attended class despite his parents sending him India to study.

David Ogot narrates his story recalling how alcohol ruined his life and made him to became a dropped out despite coming from a wealthy home.

At his early age of 13 years, David Ogot started a lifestyle of indulging in alcohol and tobacco abuse. This was to be the beginning of 27 years of addiction and life wastage. 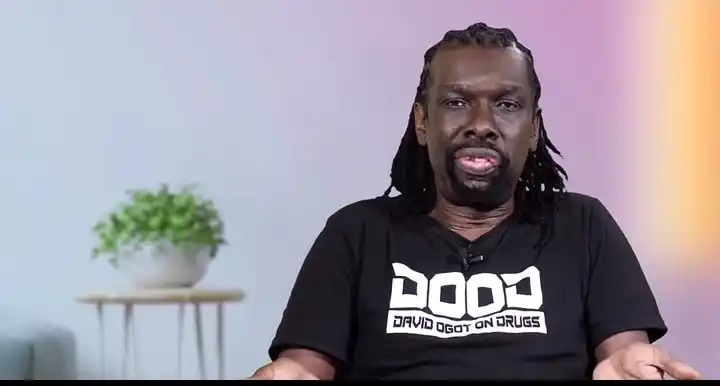 He admitted that his main reason he began abusing alcohol and cigarettes was to increase his self-confidence when chasing 12- 13 year old girls.

He began by smoking and stealing his father's alcohol from the cabinet at his house where it was kept. It was a horrible experience for him after stolen drinks because he would vomit after drinking excess. He only kept going until jsh2, when he started to enjoy the taste. 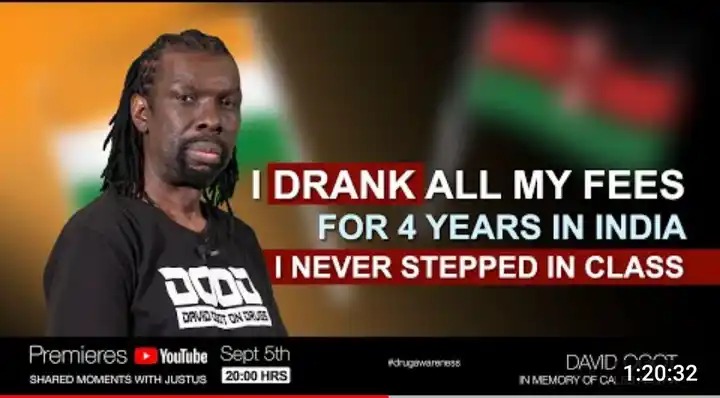 In his jhs3, he went from being the top student to being at the bottom of the class. As his addiction developed, and as a result of his poor performance in his A Levels, his parents decided to send him to study in India. 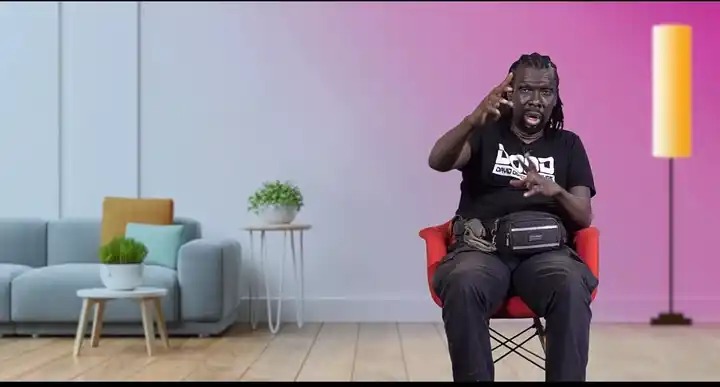 While living in India, he confessed, "I used up all of my school fees and allowances on alcohol and never went to class once. He finally returned home, where he made a complete 180-degree turn in his life. 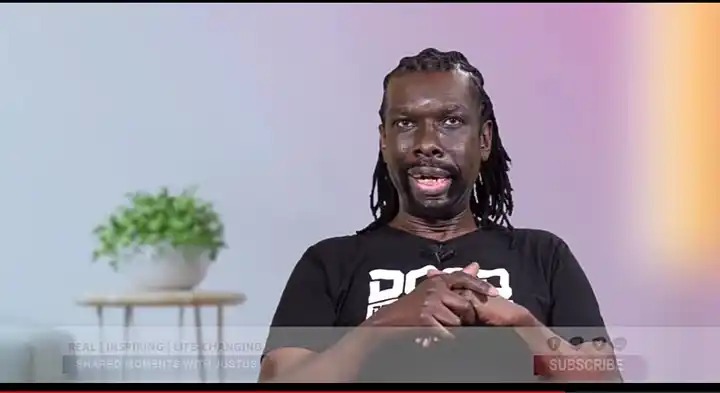 Currently, David Ogot is a sober person who works with the foundation (David Ogot ON Drugs) to help other addicts recover.