She texted me to come help her sleep but I refused, only to find her dead the next day - a man said

By GideonTech (self media writer) | 22 days ago

A witness denied any involvement in the crime with Monica Kimani on Tuesday, September 28, 2021, the night before her death. The man said he got the message in the morning, but the news seemed so strange it made him wonder as they had only known each other for a month. 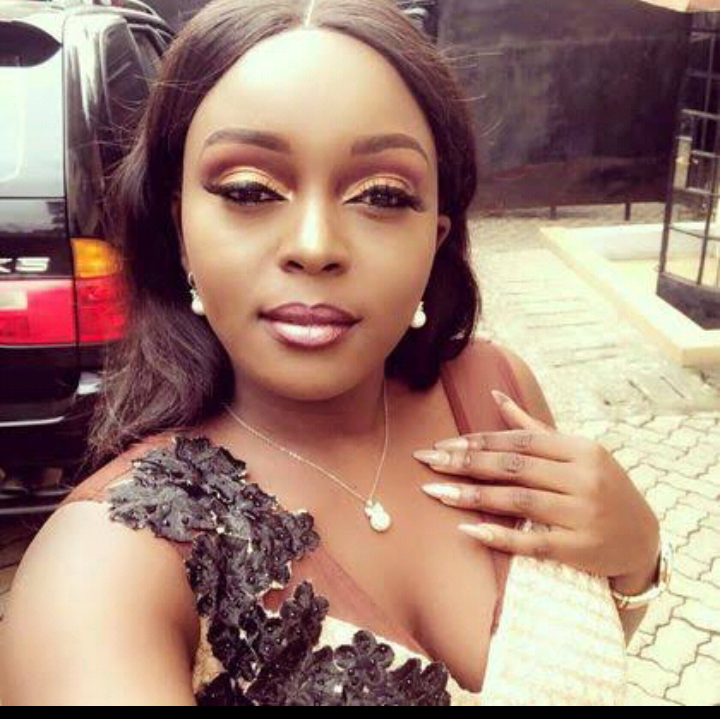 In court, the man said he received the message on the fateful day that Monica was found dead. He said he arrived at Monica's apartment around 9:20 p.m. on September 18 2018, but never made it to the deceased's house. He then returned to his seat unaware of the danger that awaited his new friend.

The man said that when he got to Monica's apartment, the guards never asked her identity, because she had been told about it before her arrival. In court, he called Monica Kimani, who appeared soon after the summons. They hug and Monica asks him to come back home as he claims there are two visitors in the house who need their company.

The man was forced to return to his home, but at around 11pm the witness received a strange message from Monica asking him to go back there and help her sleep. It sounded really weird and he was forced to call her, but strangely all their phones were turned off. He followed the call by SMS but received no answer. 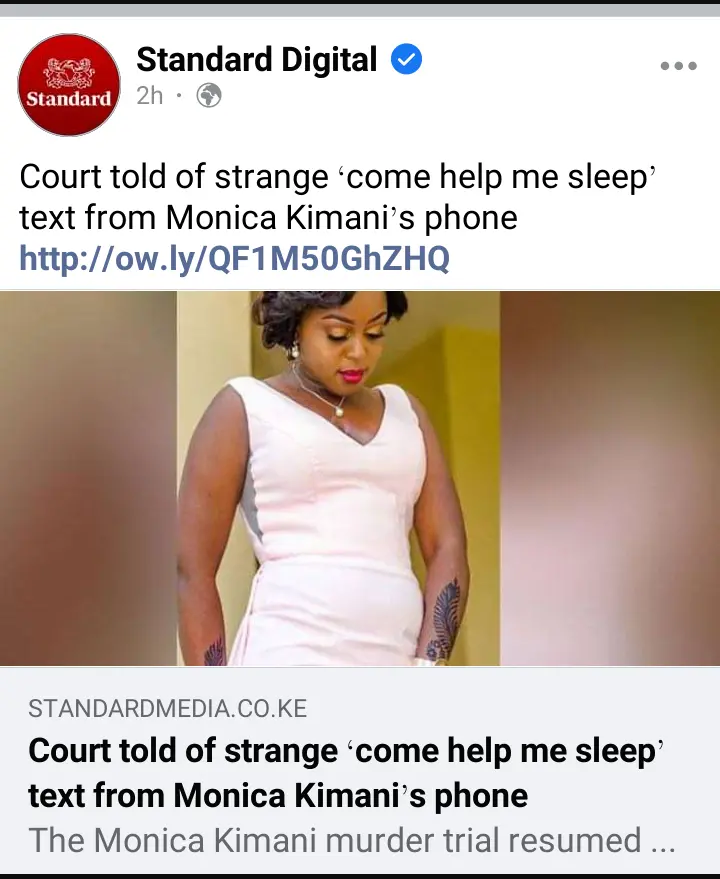 The witness stated that the two were just friends and found it hard to believe the news. When he woke up the next day, he was shocked to hear that the woman was found dead at her home in Kilimani.