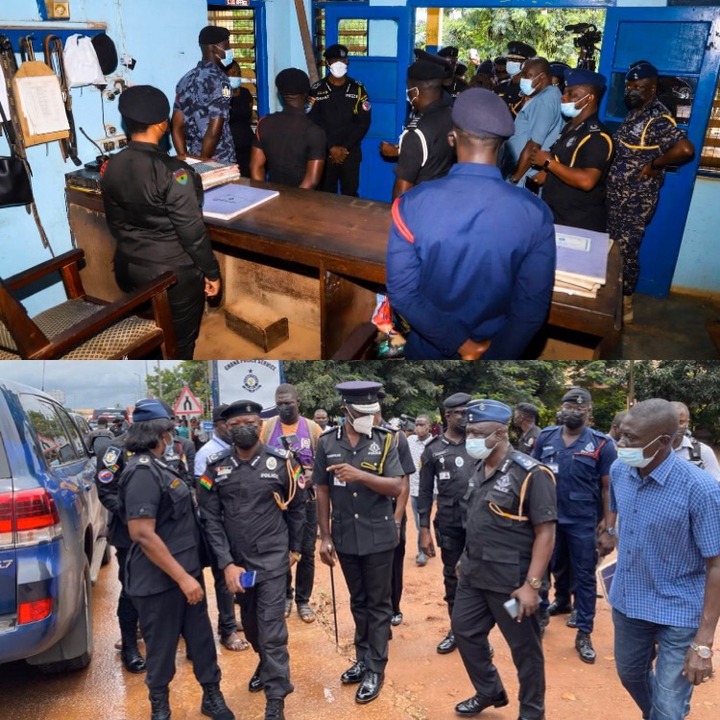 The recent news that has sparked massive stir, debates and arguments across all social media platforms and earned the Inspector General of Ghana Police, Dr George Akufo Dampare lots of applauds and commendation is the recent arrest of two notorious armed robbery and kidnapping gangs aside being slapped with a long jail term.

With respect to this, the Inspector General of Ghana Police, Dr George Akufo Dampare and his boys have recently arrested and jailed two armed robbery kidnapping gang over unlawful acts.

According to recent reports, the two accused armed robbers, Samuel Issa and Ivor Constance Kwahie who were arrested through a police-public collaboration have been finally convicted for 12 years jail term each by the Fiapre Circuit court in the Bono region of Ghana after they were caught robbing their victim’s three iPhones, wristwatch, car key and a huge amount of Ghs 350 at gun point. 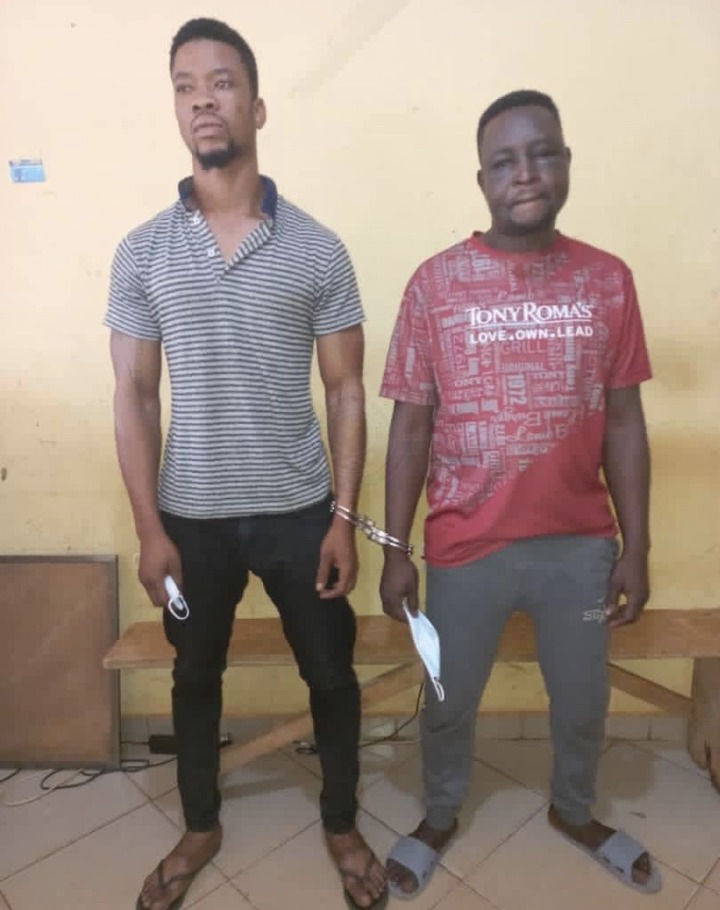 In addition to this, two unknown men have been also arrested by Ghana police for allegedly kidnapping one Tahiru Adam, age 38 at Dakpen in the Northern region of Ghana.

According to reports from the Ghana police, the victim, Tahiru Adam was later rescued by the community members who also took the privilege to lead the police to attest the two suspects, Inusah Abdulai and Amadu Ahmed. 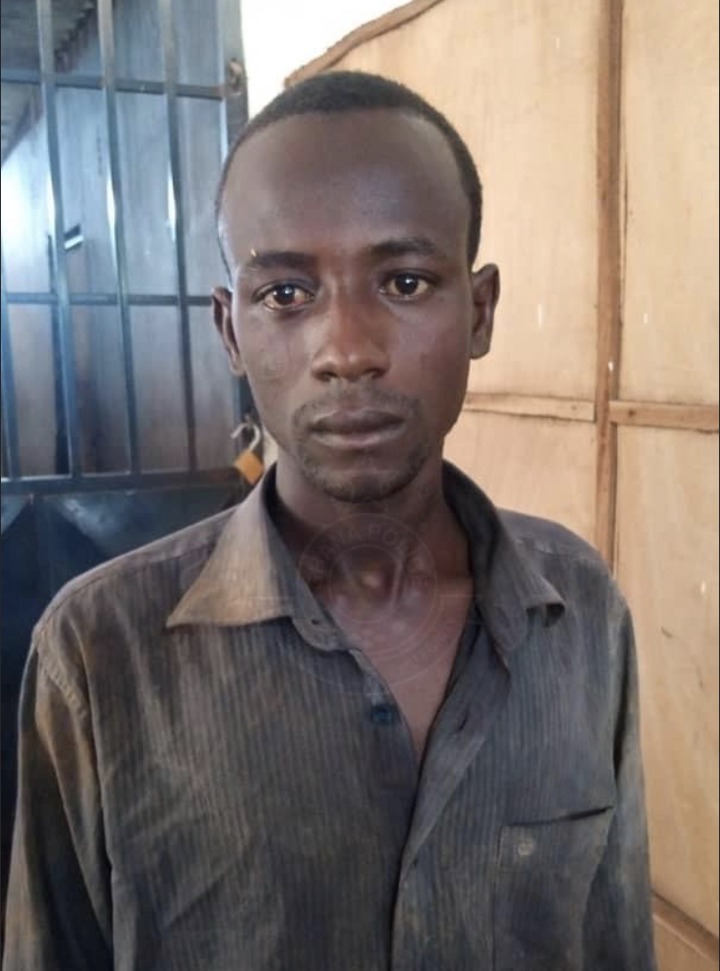 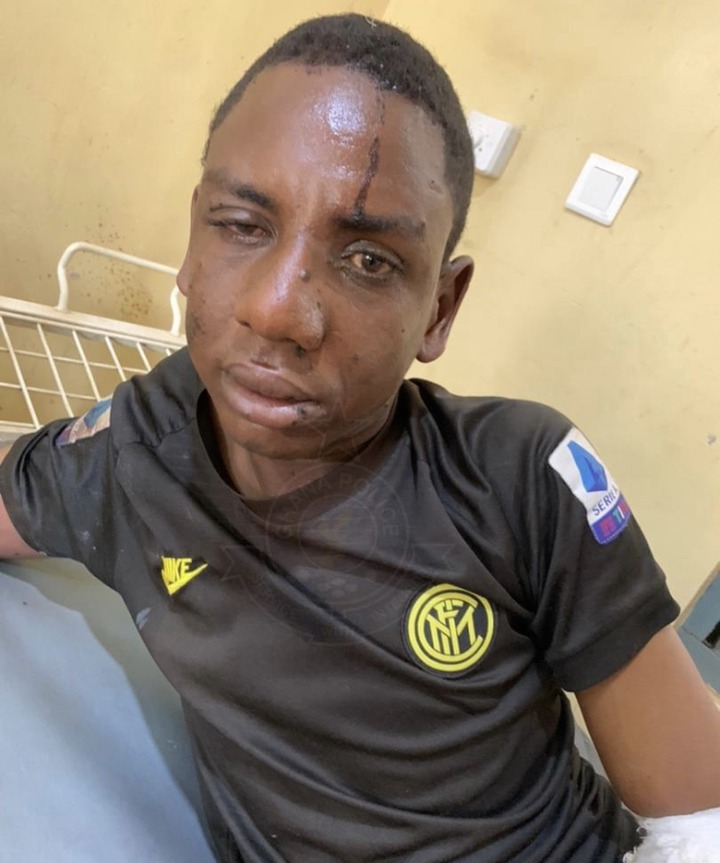 Upon their arrest, two locally manufactured pistol and five live AAA cartridges were retrieved from the two prime suspects.

The prime suspects are currently in police custody to assist into further investigations into the armed robbery, kidnapping and suppliers of their firearms and other related gadgets.

Do you agree that IGP Dampare has truly vindicated President Akufo Addo’s decision on making him the 23rd Inspector General of Ghana Police?

Do you think that the convicted armed robbery and kidnapping gang should be imprisoned more than the number of years they’ve already been given considering the crimes they’ve committed even though most individuals claim otherwise?