By RainbownewsGh_official (self meida writer) | 1 months 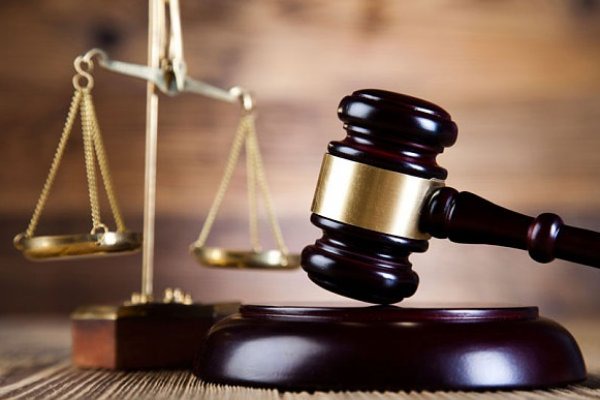 An Ashaiman Circuit Court has punished Mr Ameli Wonder with a fine of 1800 ghana cedis for attacking two police personnel and preventing arrest at Afienya. Ameli Wonder is a tricycle driver in the Afienya vicinity. He was found guilty of assaulting two police officers on duty and thereby sentenced to a court fine of thousand eight hundred Ghana cedis accordingly.

The two assaulted police officers are Sergeant Felicia Bola and Sergeant Emmanuel Asante.These police were assigned to arrest a suspect who had been accused of indecent assault on Mrs Freda Mantebea at Afienya.When they arrived in the home of the suspect, the latter was sitting under a shady tree with Wonder smoking something believed to be indian hemp. Wonder, who was just a friend to the suspect under arrest, immediately run away to the nearby bush.

Few minutes later, Wonder returned from the bush with a long stick to free his friend from the police grips. Wonder strongly resisted the police and nearly prevented them from arresting the suspect. He struck the female officer in the head and bit Sergeant Asante in the stomach with his teeth. Wonder struggled with the two police for sometime.The two officers suffered some serious injuries. They requested for reinforcement which made it easier to overpower and arrest Ameli Wonder and the main suspect.

Accordingly, the Court presided over by Her Worship Mrs Eleanor Kakra Banes Botchway sentenced Ameli Wonder to a court fine of 1800 Ghana cedis for offensive conduct and attacking public officers on duty.

Nana Agradaa has been arrested in Rambo style; her 'archrival' Obofuor yet to react

Akufo-Addo has surprised me – Pratt