Various religious beliefs agreed that when the end time is near, we will continue to see unusual things happening every day. The world has become so rotten that people are no longer satisfied with the way the almighty God has created them. People do things for different reasons, some people do crazy things just to catch the attention of the general public while some people do things to gain popularity in their line of profession.

Everybody has freedom of expression that allows everyone of us to do things the way we want. But we must also note that there are some things that we do that may not portray us as a good example to the younger generation. People are now moving from enhancing the body with plastic surgeries to transforming from male to female through multiple surgeries that endangers their lives.

This type of surgery that enables a male to be transformed into a female is called Gender Reassignment Surgery (GRS). This is one of the most expensive surgeries in the world, and it is the type of surgery these young men went through that enabled them to change their looks and body features to that of women.

Here are four African men who transformed from male to female successfully: 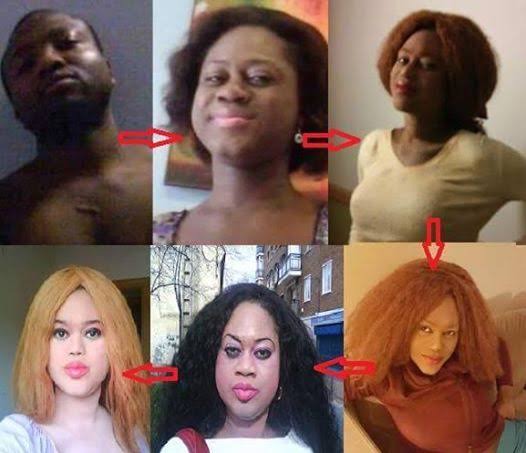 You will find it very hard to believe that this beautiful looking lady was once a man. Her real name is Dapo Adaralegbe, but she has changed her name to Stephanie Rose after her transformation. She is a Nigerian, and she was expelled from the university because she used to behave like a woman back then. She decided to travel to Europe where she finally underwent many surgeries to transform into a woman. 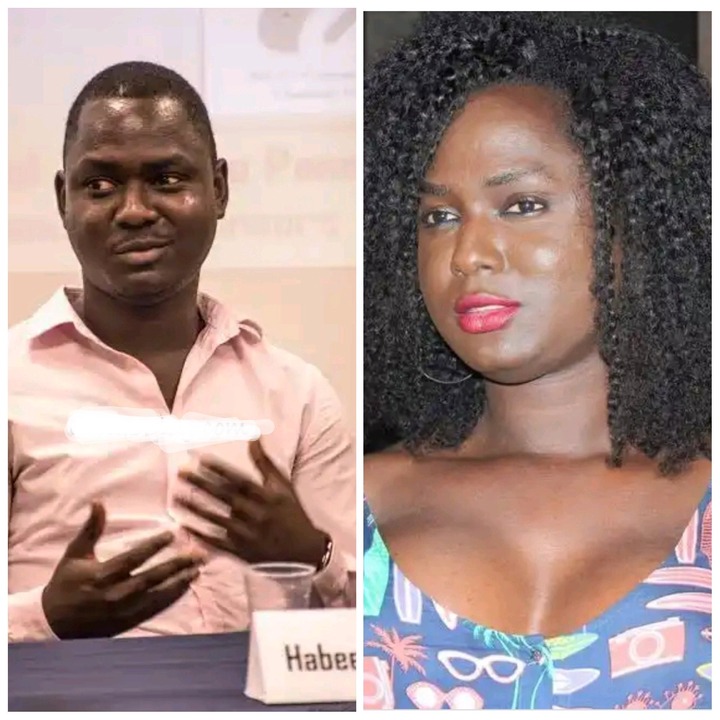 This young Nigerian man shocked the whole of Africa when he decided to transform from male to female. In fact, he was a university graduate and a trained journalist for that matter. He is a Muslim who goes by the name Habeeb Lawal, but after a successful transformation, he changed his name to Noni Salma Lawal. Bobrisky is a very popular transgender who never seized to amaze people with her controversial lifestyle. In fact, she has established herself as the most popular transgender in Africa after undergoing several surgeries to change her gender. Her real name is Idris Okuneye, but he changed his name to Bobrisky afterwards. 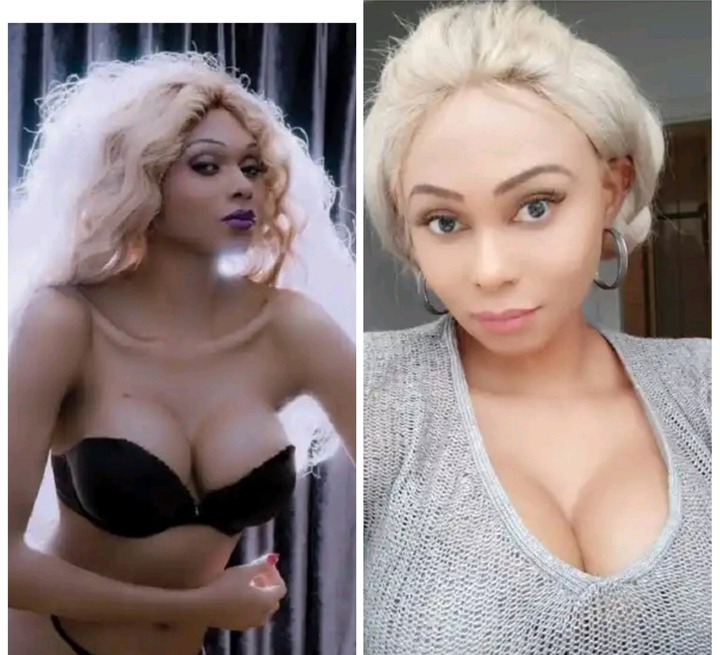 Finally, on the list today is Miss Sahhara who managed to achieve her long-term goal of transformation from male to female. Her birth name is Clifford Oche, she is also a university graduate who hasn't completed her education in Nigeria. She became the first ever African transgender to declare publicly in 2011 during a beauty pageant even she organised in Thailand.

Do you think being a transgender will attract punishment from God? Your opinion matters a lot.