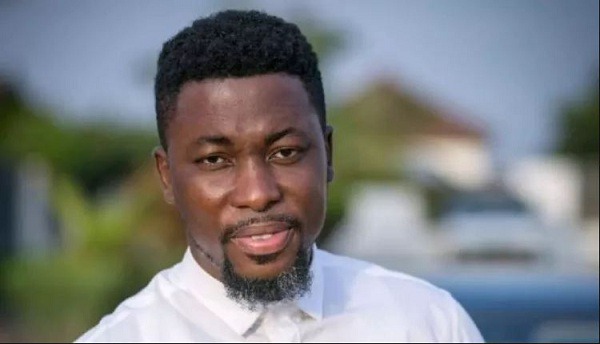 Ghana's hiplife artiste Kwame Asare Obeng popularly known as A-Plus has called on the Inspector General Of Police, IGP Dampare to Arrest Hassan, the Lebanese guy who threatened to kill a Ghanaian with a gun.

In a statement at his Official Facebook page on Tuesday 7th December 2021, A Plus , wrote;

"Dr Dampare, do you remember this guy? This is Hassan, the Lebanese who pulled a gun and threatened to kill Ghanaian Police officers somewhere in Accra. Israel Layea of Joy News has the video."

The Rapper A Plus who seems to take great interest in rapping about politics and social issues, asked the IGP to remember how he ( Dr. Dampare) was prevented from arresting that Hassan guy because he was not IGP back then.

He asked, "How many Ghanaians can go to Lebanon and threaten to kill police officers and be walking free? Thank God you are the IGP now. Crime has no expiry date. You have to arrest him".

A Plus descended on Hassan, the guy who pulled a gun and threatened Ghana police officers. He posted his picture and said, 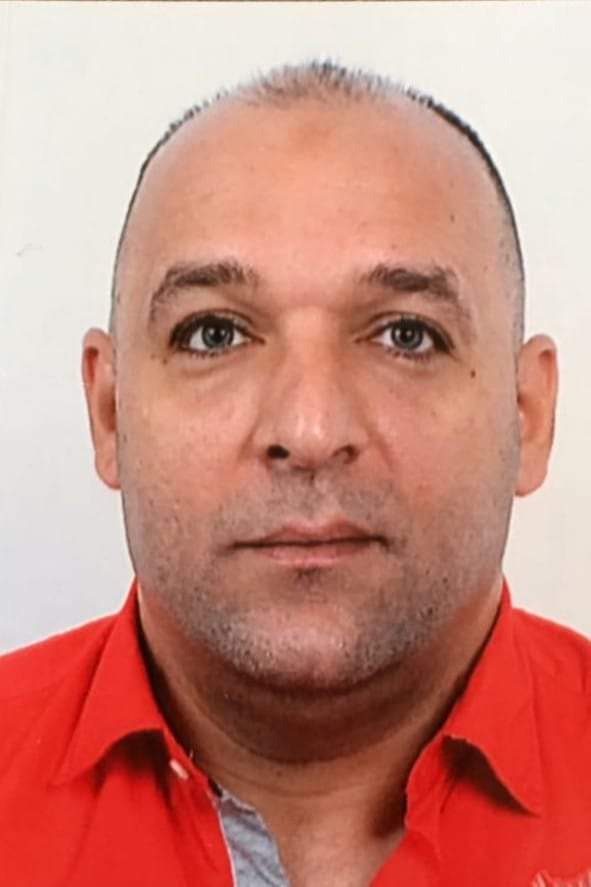 "I hear you have almost every politician in your pocket so you are untouchable. Nobody told you about A Plus errrh!! You see those politicians who are supporting you to fool in our country? All of them are afraid of me!! If they try I'll release their secrets. I'm coming after you and they can't help you!!

A Plus alleged that he have every information on him including Hassan's 600 thousand dollars he claim to have given to someone at the office of the president to ensure Dr. Dampare your company, Zein Security wins the security contract at the airport. I'm going to take your issues one after the other. It's going to be a long ride trust me. He added.

A Plus cited Medikal arrest to back up why Dr. Dampare the IGP should arrest the Lebanese Hassan. 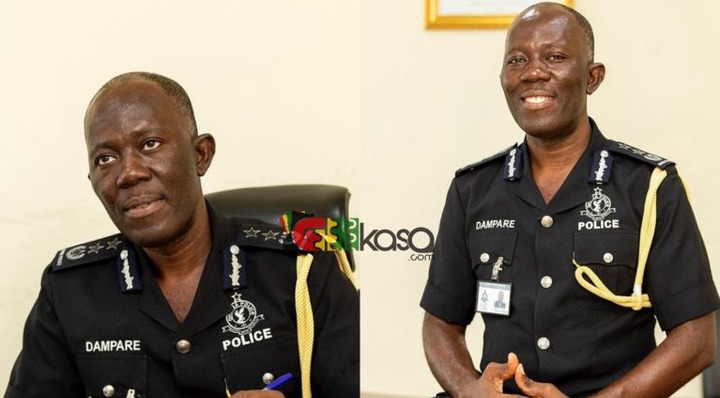 Medikal was arrested for just showing a gun. Hassan has to be arrested for pulling a gun at police officers and threatening to kill them. "You are not a Ghanaian. We won't allow you to intimidate our people."

"Everybody on Facebook knows that I've fought for voiceless people. I won't allow you to take a dead man's house from his poor Ghanaian children. I'm talking about the white house. I've done this for many people. I've never lost. Maybe, just maybe, you'll be the first person to win against me. But trust me, it won't be easy." A Plus concluded.