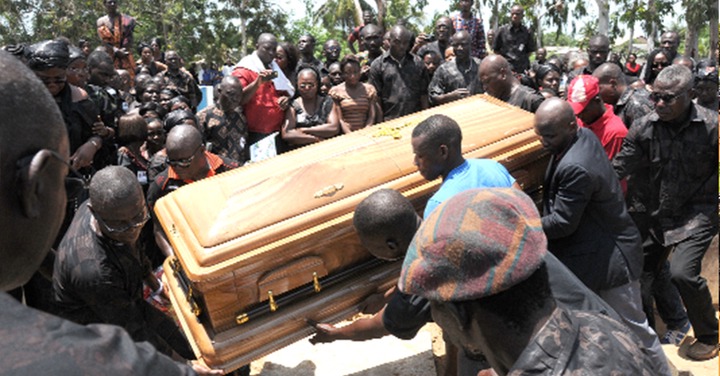 There is a confusion at Bankyease, a community within the Effia-Kwesiminstim Municipality of the Western Region between a PTA Chairman and an assembly member. The Chairman of the Parents Teachers Association of the Bankyease Primary School, Mr. Boakye has sworn to prevent members of the community from using the premises of the school as a funeral ground. His argument is that, the laying in state of a dead body in the school poses health threat and the school children might be exposed when they report to school.

He has sent signals that anyone who tries to bring a dead body to the premises of the school will not be allowed. A family who were organizing a funeral for their dead relative by-passed the PTA Chairman and met with the Assembly member of the area Mr. Kwaku Tobias to help them with the same school premises to have their late relative laid in state. 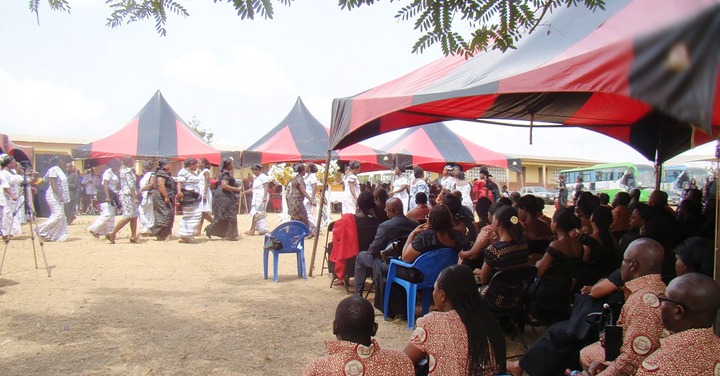 The assembly member who had no knowledge of the directive by the PTA Chairman permitted the family to go ahead. The funeral was ongoing when the PTA Chairman stormed the place and ordered them to take the dead body away. It was a sad incident as narrated on Skyy Power FM by the Assembly member in a telephone interview monitored by BeaNana.

The PTA Chairman who was angry forced the family members to cover the dead body to the cemetery for burial even though they had not finished paying their last respects. The family members in question became angry over the issue and argued that the body had been covered in the coffin already and as a result, poses no health threat. They further asked the PTA Chairman to exercise restraint but to no avail. It took the intervention of the chief and the assembly member before the issue was resolved. 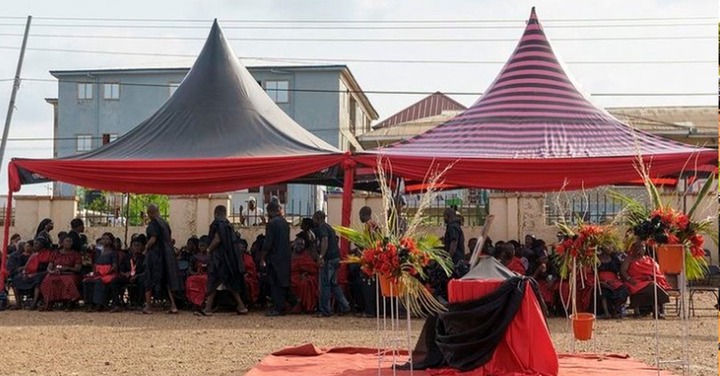