By KofiLegit (self meida writer) | 22 days

Following the recent Incident that occurred in Ghana few hours Ago, where the famous "Afia Schwar" has claimed that she was allegedly attacked by Some Armed robbers. This situation has gathered the attention of some Ghanaians, who have reacted over the video she posted on her personal social media account.

Recall that "Afia Schwar" through the video she shared on her Instagram page just few minutes after the terrifying incident, narrated how she was lucky to have escaped a robbery attack, while she was heading to her office. 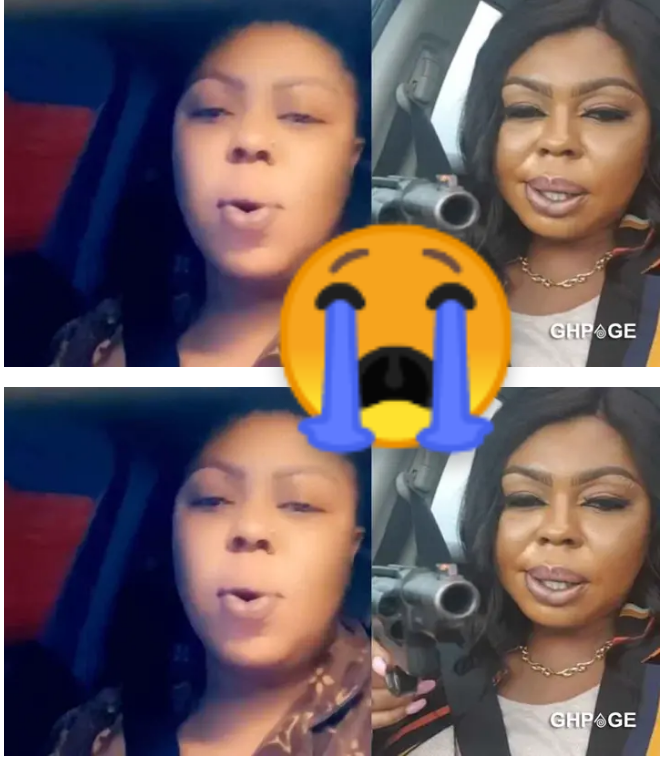 According to the information issued by her, she claimed she parked on the "GIMPA" road to vomit since she felt like throwing up, because she was not feeling well, as that was the point she was attacked by two unidentified guys who was armed with knives. Adding that they requested for her phones, money and other expensive things on her.

However, since she was once a gangster, she had to pull out her gun and face them in a combat. Thus, it was when the robbers noticed that she was with a gun that they claimed to be her Fans.

Meanwhile, some Ghanaians has taken to her post to react and express their own point of view over what she said. And judging from the look of things, most people did not buy her story as many claimed she lied, or rather made up the story herself because she was seeking for some Attention from the general public.

"Just ignore Her, she only wants to seek attention from the General public. All she said us not real", An Internet User Said.

Below are the comments and reactions of some internet users (Read through and find out more): 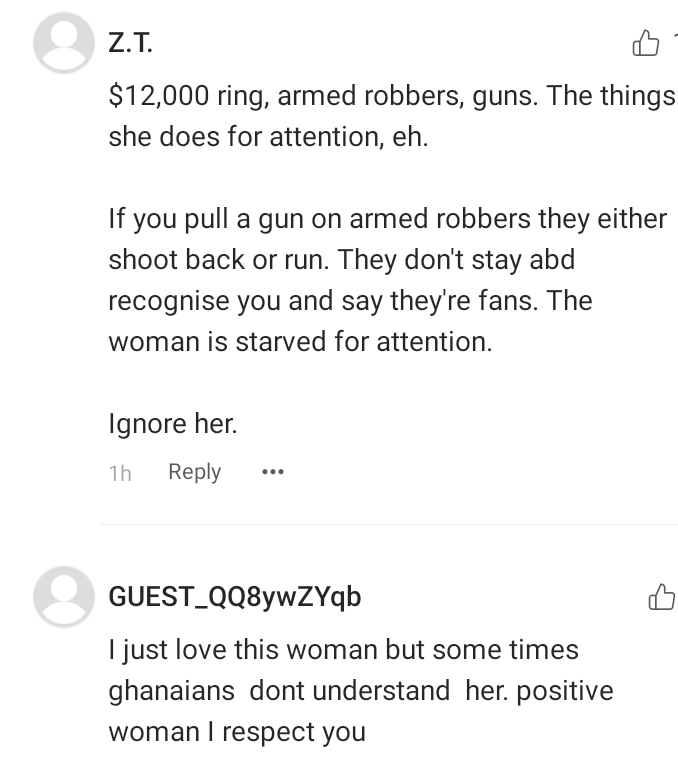 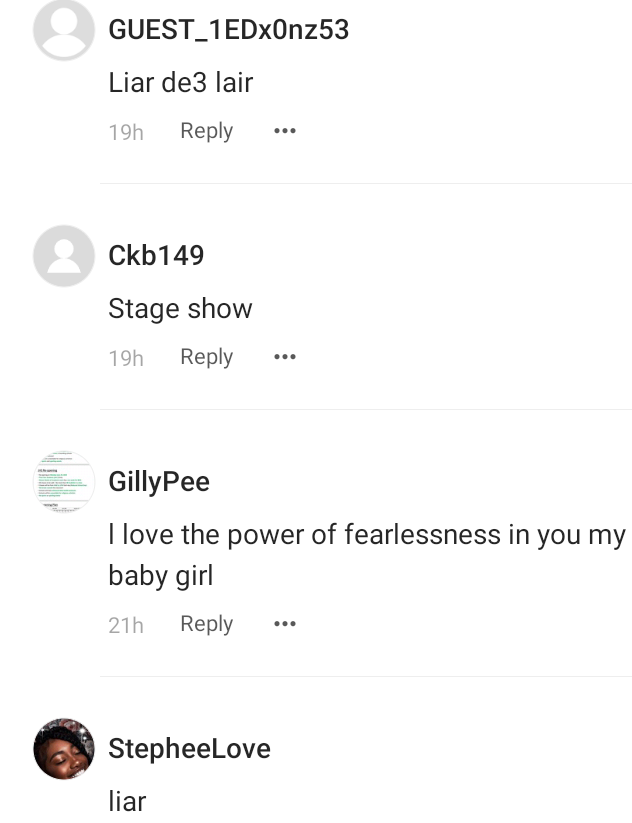 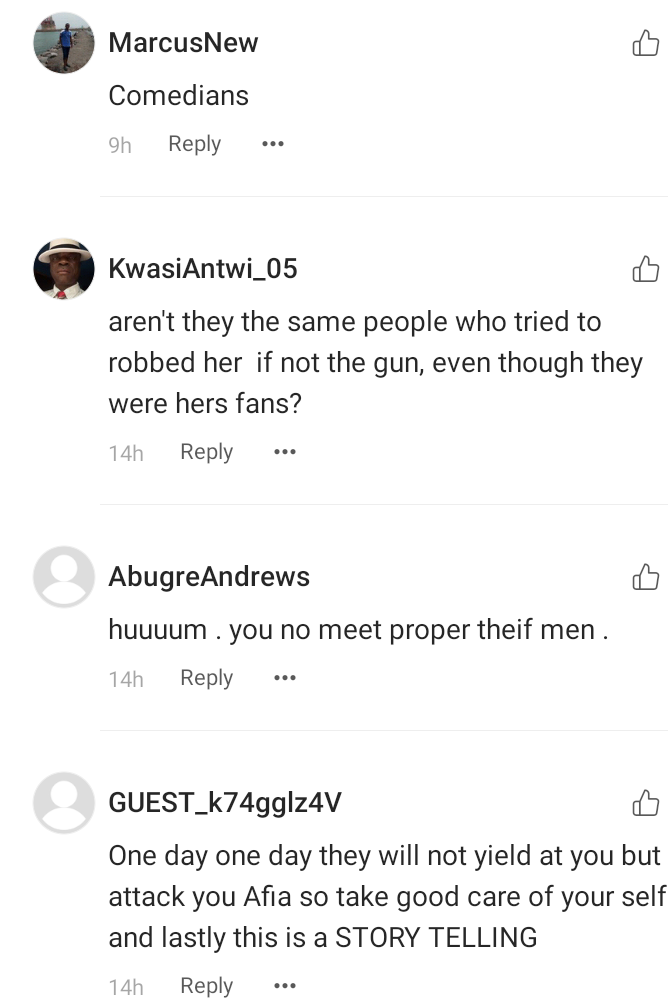 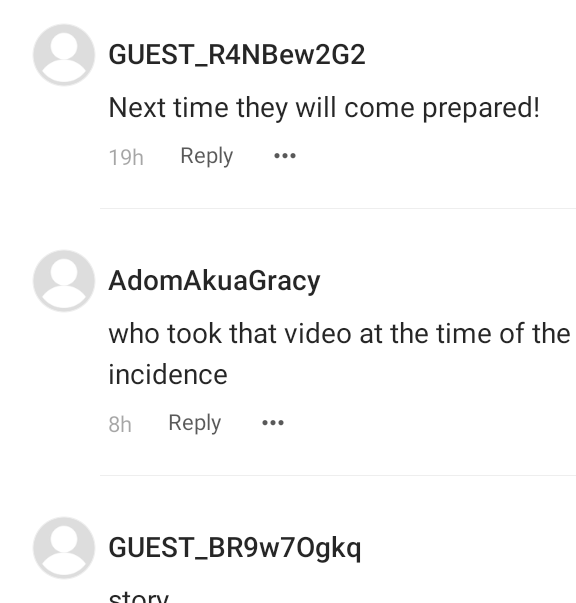 What do you have to say Concerning her story. Do you think the incident actually happened the way she narrated, based from your own analysis?