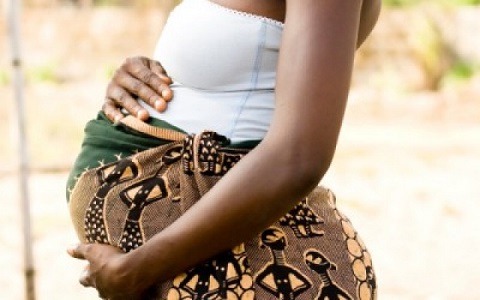 The people of Kwadaso in the Ashanti region are living in great fear after two people were gruesomely murdered within a spate of 24 hours in the Kwadaso municipality.

The first murder case was a 30 year old mother and pregnant woman who was killed stabbed to death by her husband early on Saturday. The deceased Betty reportedly had some misunderstandings with her 40 year old husband, Maxwell which lead to the unfortunate incident. 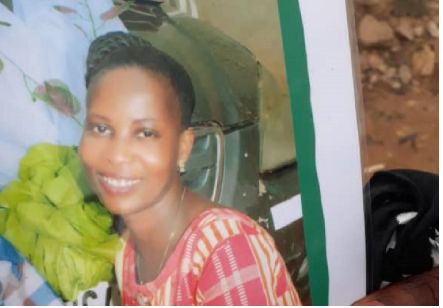 According to a co-tenant who spoke to Otec FM monitored by CitizenOneof, they head the lady screaming for help and they rushed into the room only to find Betty in a pool of blood. She was rushed to Komfo Anokye Teaching Hospital but was pronounced dead on arrival. They said the incident happened in the presence of a six year old child of the couple.

According to TV3's Evans Nkum, that was the 3rd spousal attack in three months in the region. It is recalled that a husband shot his wife to death at Asuofua three months ago. That incident happened after the wife had threatened to divorce the man due to abuse. He killed her despite the intervention of their 12 year old girl who pleaded with the father not to kill her mother. The case has since been in court.

The second mysterious death in the municipality occurred between Asampanaye and Nyankyerenease. The deceased, a 30 year old coconut seller was found dead by the roadside leading to his hometown, Asampanaye. The deceased who was identified as one Bro Kwame is believed to had been attacked and beaten to death by unknown assailants. 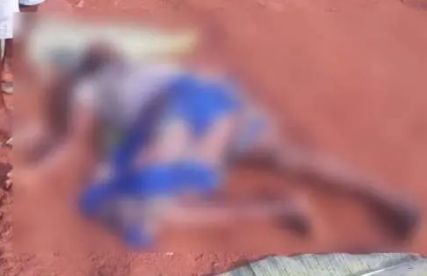 His body has been conveyed by the police to the Komfo Anokye Teaching Hospital mogue pending autopsy and investigations.

Residents of Kwadaso municipality are calling on the police to intensify their patrols in the area to avert future crimes. 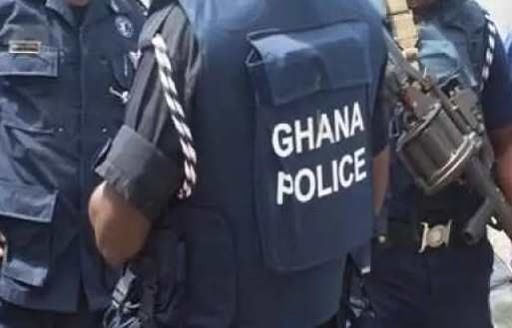