By ReadForMe (self meida writer) | 1 months 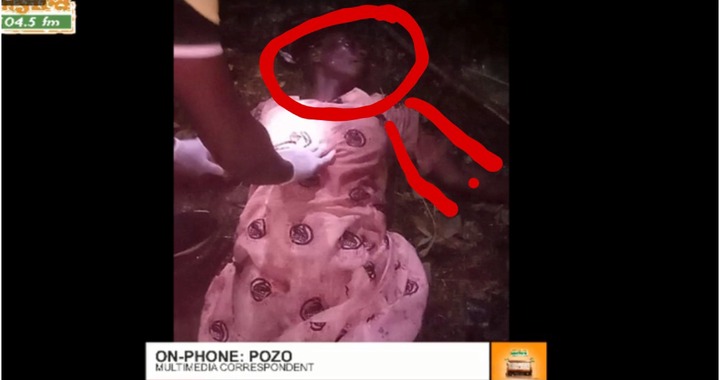 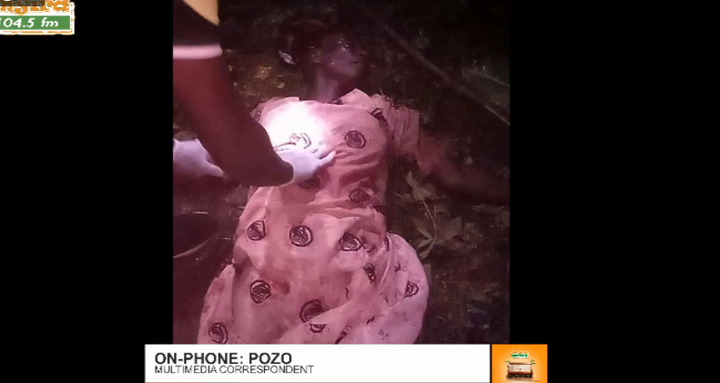 Another heartbreaking story reported by Nhyira FM from Ashanti Region this morning. According to the report 56-year-old woman who is married with six children was murdered in her farm.

This sad incident happened yesterday at Anwia Nkwata close to Asante Bekwai in Ashanti Region. According to information people have been reportedly Kidnapped and murdered every week. They have reported to the police but nothing has been done in terms of security which led to this sad incident.

Nhyira FM reporter revealed, she doesn’t have any land dispute with anyone in the community. She went to the farm yesterday to get some Cassava and other food and met his untimely death.

According to the husband who was interview revealed she spent more time than her usual time she always spends in the farm. After he came back from work he went to the farm with one of his children, unfortunately, the little girl found her mother lying in a pool of blood while he was on another side looking for his wife.

He came home and announced the sad incident to his brother. They called the police and went to the farm. Finally, the case is with the police for further investigation.