The Dead Woman Who Appeared At Her Own Funeral Alive.

By GlitteratiNews (self meida writer) | 29 days

The story of Noela Rukundo is truly unique. It's a reminder that married life isn't straightforward, and that sometimes people give love to the wrong person because they're so caught up in their fantasies that they lose sight of the true character of the people with whom they become acquainted. The fact that the hitmen did not harm Rukundo demonstrates that God is genuinely merciful. 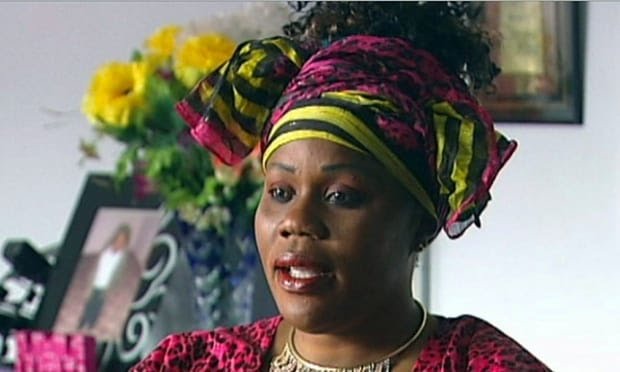 When Noela Rukundo heard her husband shouting over the phone, "Kill her," while she was blindfolded and bound to a chair, she was completely taken aback. Her husband hired hitmen to assassinate her, but things didn't turn out the way he had planned.

Noela had received word that her stepmother, who had been ill for a long time, had died. Noela had to return home to pay her final respects. 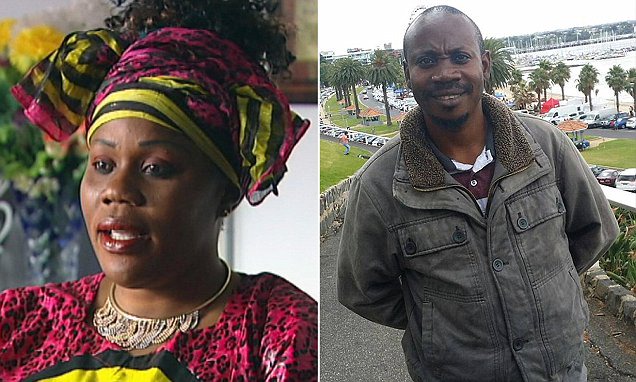 Noela returned to Burundi for her stepmother's funeral, and after an emotionally draining day, she fell in her hotel room, so her husband (Balenga Kalala) advised her to get some fresh air. Rukundo was greeted by the barrel of a gun as she walked outside.

If she screams, the hitman holding the pistol said he'll kill her. Several gunmen led her to a sedan, covering her head and driving her to an undisclosed structure. They bound her up and asked her, "What did you do to this man?" when they arrived at the house. Why has this man requested that we murder you? ” 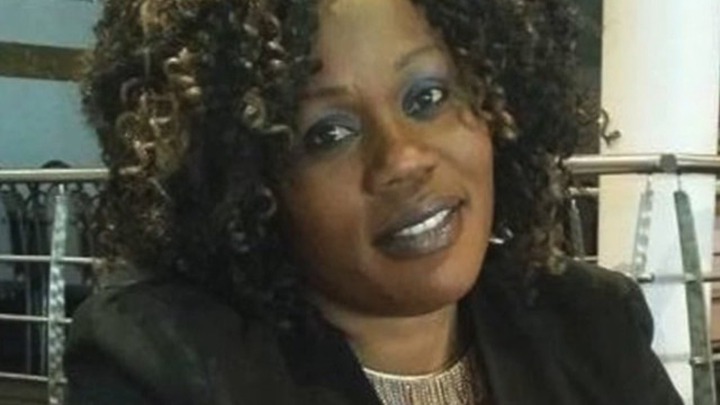 In 2004, Rukundo and her husband arrived in Australia. They were introduced by a mutual friend, fell in love, and married in 2005. Three of Rukundo's youngest children are with Balenga, who is a mother of eight.

“I send him two boys and one girl, beautiful and handsome. So I'm not sure why he chose to murder me. I knew he was a thug, but I didn't think he could kill me. I was fully devoted to this guy! ” she said.

“We don't kill women and children,” one of the gunmen said when she awoke.

Her life was saved by the assassins. After two days of captivity, they agreed to release her.

They called their boss, who had hired them to kill Rukundo because she didn't understand what they were talking about. She passed out from shock after hearing her husband's voice over the phone screaming "Kill Her." 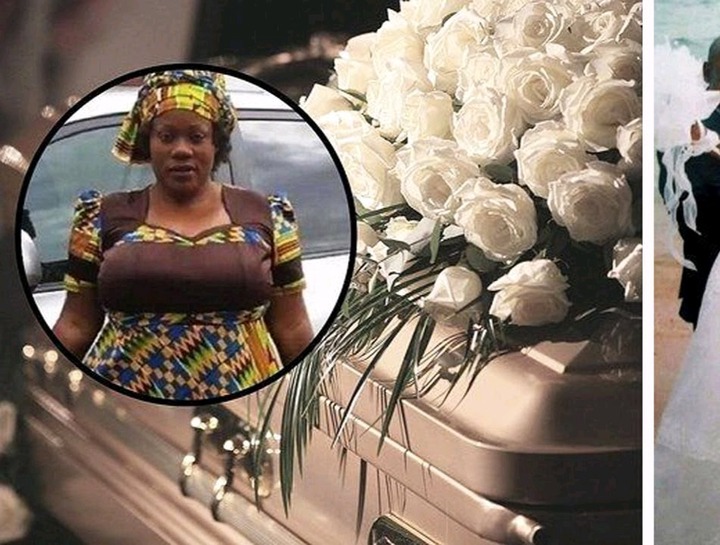 They drove her to the middle of the road and handed her everything she needed as evidence to prosecute her husband, including a voice recording of their phone calls on an SD card. At that time, her husband had returned to their home in Melbourne, Australia.

The assassins gave her 80 hours to get out of Burundi. Rukundo returned to Australia three days later, but everyone thought she had died by then. She stayed concealed from her husband for the first few days.

She decided to inform their pastor of all that had occurred. The pastor was taken aback; he couldn't believe what he was hearing because he had always known Kalala to be a decent guy. Noela warned him not to tell anyone about her survival.

Noela had unfortunately died in a car crash, and Kalala had already told their friends and relatives. They sent their condolences and prayers for him and his family.

She remained outside her house as mourners left for the evening on the day of her funeral. Then she saw her husband leading a group of people to their vehicles.

Rukundo called the cops after her husband screamed and began pleading for forgiveness. Noela was finally able to call her husband a few days later. Mr Kalala said that the only reason he did it was that he was afraid she would leave him for another man. 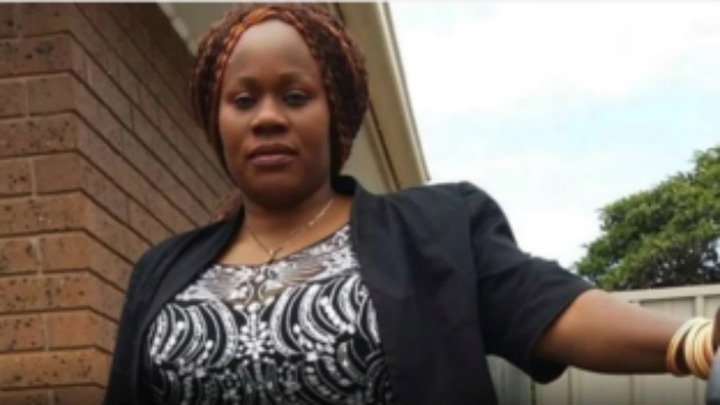 Noela told the BBC that she has always loved her husband and that she has forgiven him several times when he has hurt her in the past, but that he has gone too far this time.

Kalala was brought to court a few days later, where he refuted all of Noela's allegations and claimed that he would never intentionally harm his wife. Noela played the voice recorder from their most recent call, as well as all of the evidence presented to them.

Kalala realized he'd lost the case, so he sobbed and blamed the devil for it. He said the devil had tricked him into doing so.

Kalala was given a nine-year prison term. It's not worth it to commit a crime!