Lastest Update from Abesim: Richard Appiah have started mentioning names of his customers.

By Militofavour (self meida writer) | 29 days 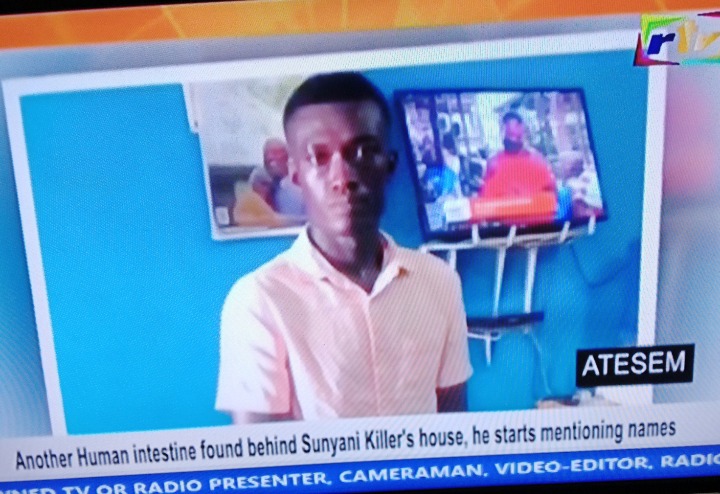 We think the news about the killings in Abesim is ending soon, but we have realised the killings at Abesim Alaska is not ending now. Every day there is new development and revelations coming from the Bono Region as far as Richard Appiah is currently resting in the hands of the police under serious interogations.

We have heard that Richard Appiah buried the instestines and other genitals of the of the three persons who were Murdered. In addition to this new development and latest update, it was been revealed that another person have been arrested in addition to Richard Appiah who is just only 28 years old. 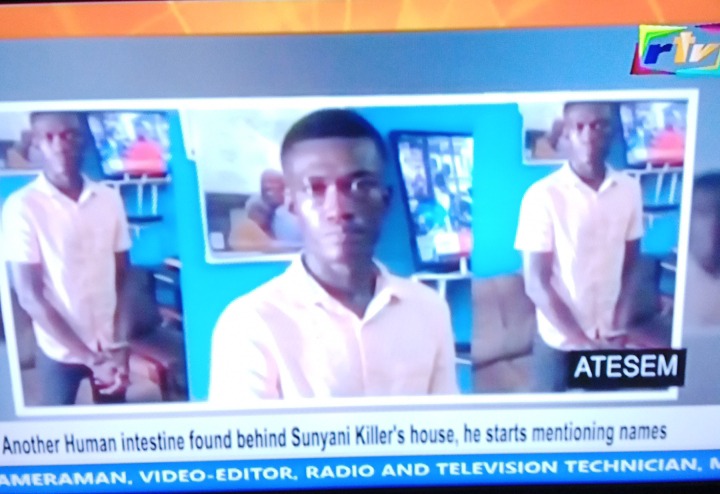 This Afternoon live on Royal TV which is mostly termed as RTV on Atesem show revealed that, Richard Appiah have started mentioning names of some of his constumers who deal with the human Body parts. The female host of the Atesem show on Royal TV made it clear that as far as investigation is a great Concern to the police and the IGP, the said names from the mouth of Richard Appiah has not been released to the public since the whole game have just begun. 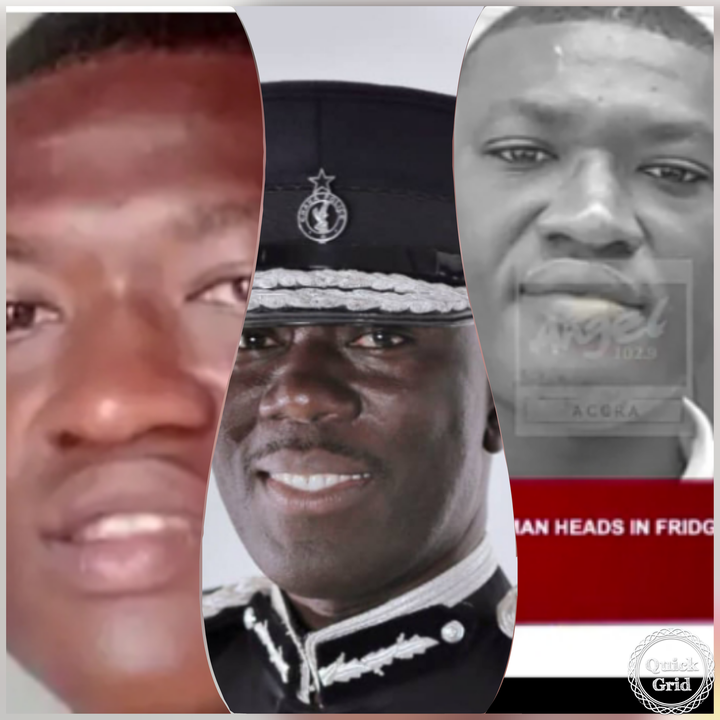 We are very proud of the good works from the New IGP George Akuffo Dampare and we believe he is going to do a good job to arrest all those Costumers who pay monies to Richard Appiah in exchange of Human body parts.