By AccraBlogger (self meida writer) | 17 days

Many people have died young as a result of careless driving, and many lives have been damaged as a result of it. All of this is possible because there are no rigorous restrictions in place to penalise those who misuse the roads. When there is heavy traffic on most key routes in the country, drivers tend to establish their own route. Some of them walk on the pedestrian-only sidewalk.

After being unable to wait for his turn in traffic, a taxi driver has found himself in hot water. He decided to go out of his way to the next lane to get out of the jam, but unfortunately, he scratched his car into a V8 that was patiently waiting for the traffic to clear. Mr. Oko Vanderpuye, to his surprise, was the owner of the V8 automobile. The cab driver appears to be imploring Mr. Oko Vanderpuye in photos provided by an unnamed person, but it appears that the former mayor was willing to let the law deal with him because he committed himself.

"When a motorist defies the law and damages a car, all that is said is that the government will fix the vehicle, that the guy is a hustler, and that they should let him go, and that just a few people are talking about the law that was broken. They'll then come back and say the system isn't operating."

" Some Taxi and Trotro drivers are fond of useless overtaking too much. They drive as If they are ambulance. The level of indiscipline some of them portray is so annoying. The law should just take its course." 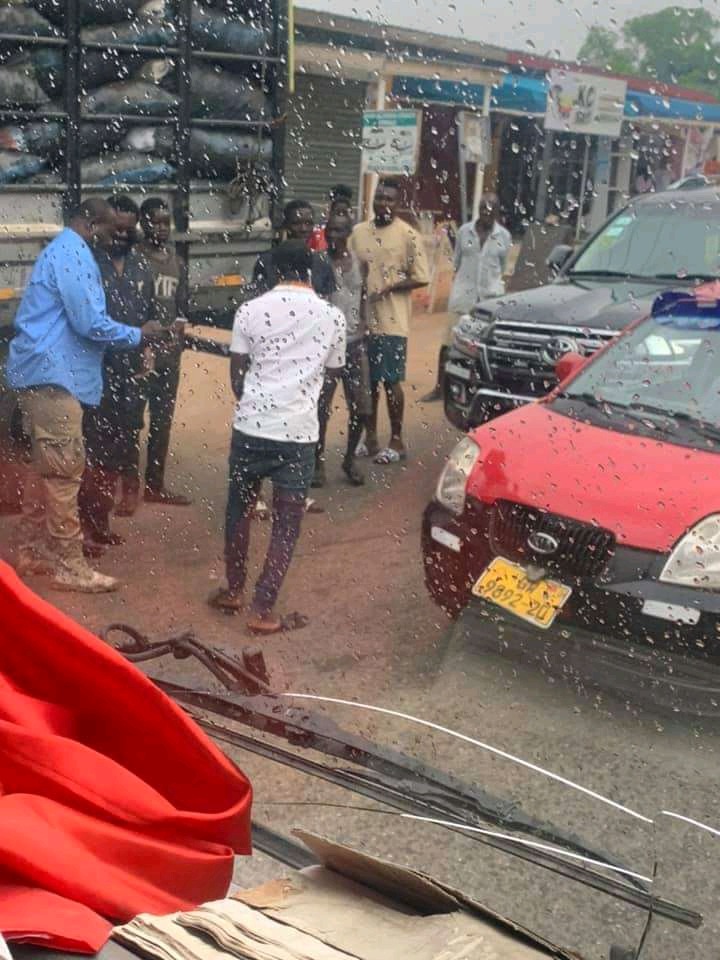 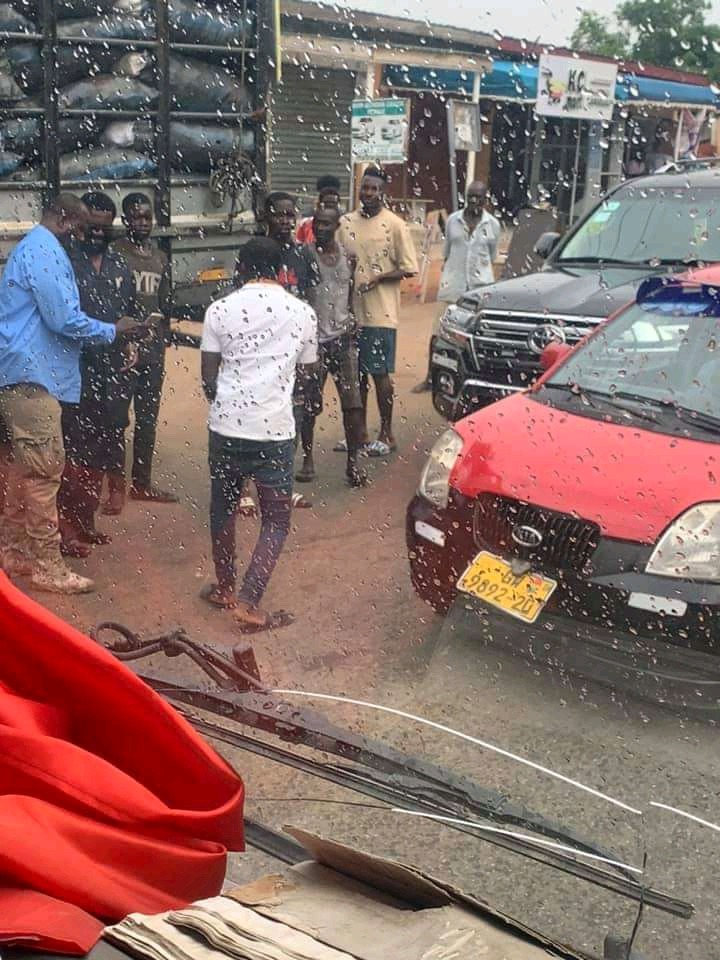 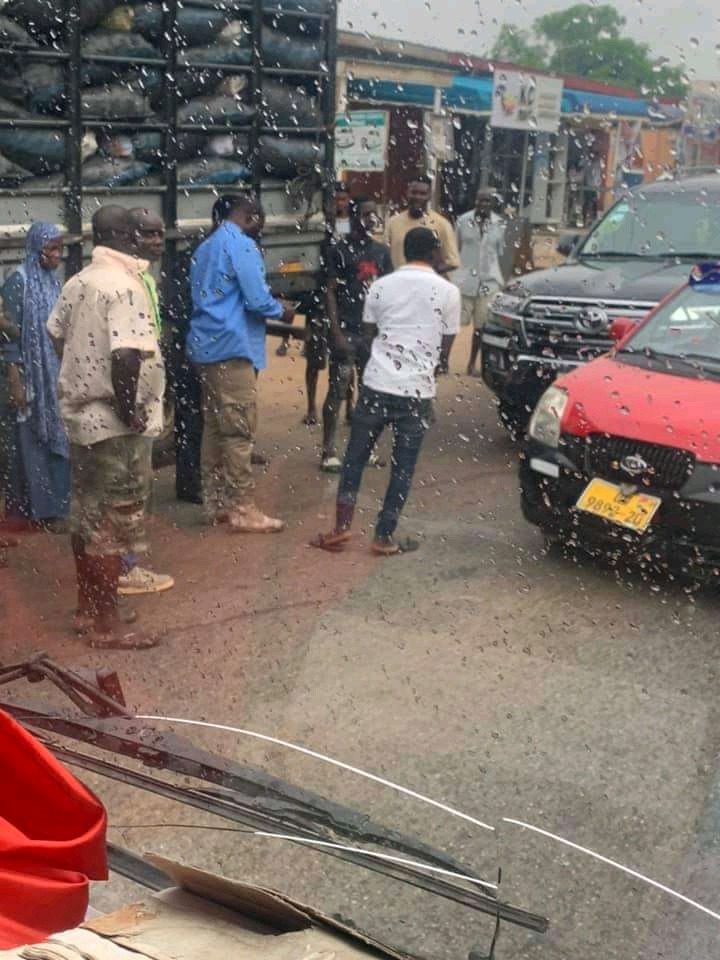 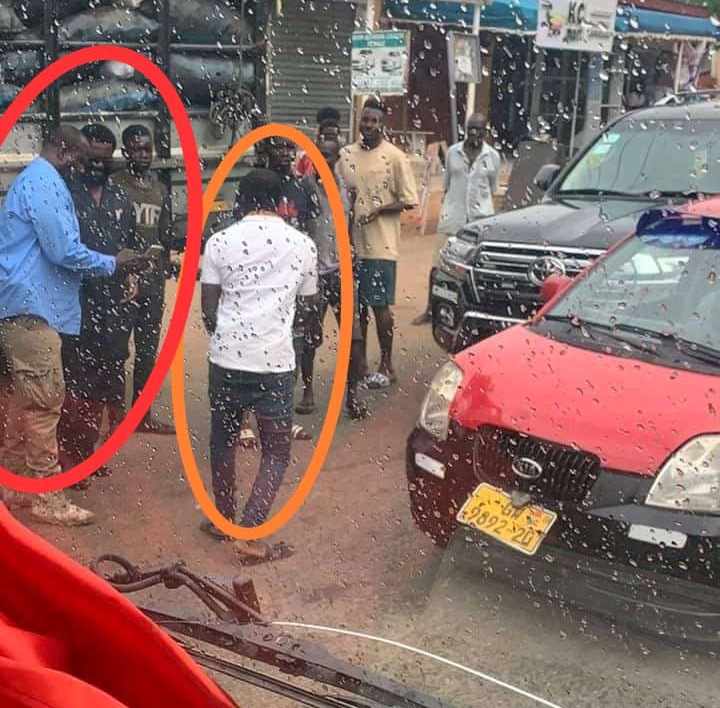