By ViewNews (self media writer) | 1 year ago According to a video that trends on social media, the woman refused to give the money to the man as the couple dishonors each other on the street.

The couple has a daughter, called Augustine who was the senior's child among their children explains that the father always pounces on their mother on the tiniest provocation.

According to lady Augustine, she only heard her father making a phone call with the mother asking her for N2000.

And later when the mother came home her father accused her of stealing money he beat her so much that she became weak. She Augustine gave her paracetamol to reduce the mother's pain and so poured water on her but she could not survive it. 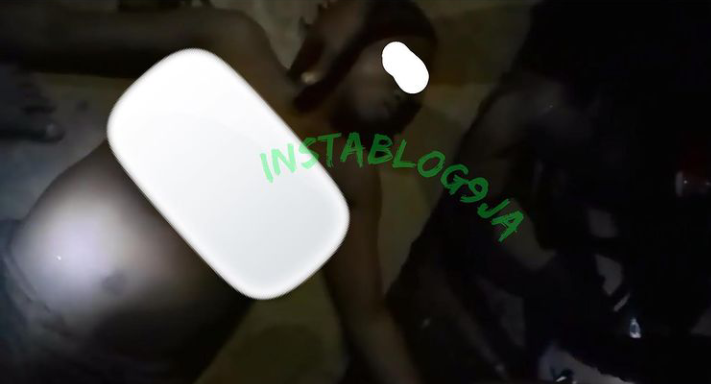 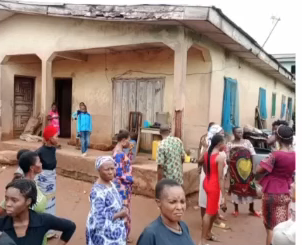 In order not to disturb you with so much reading click on the link below to watch the video.

Content created and supplied by: ViewNews (via Opera News )

Yeyeeye or Akwele Suma Yee. The Twin Festival Celebrated by the people of Ga Mashie