Sad: Four Burnt To Death In A Fatal Car Crash In Accra

By Serwaa_Bernice (self meida writer) | 29 days 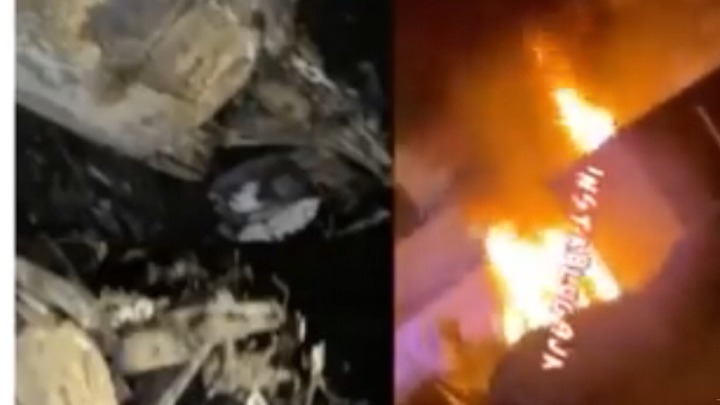 Sad news reaching me this evening has it that, Five yet-to-be indentified Nigerians, were involved in a ghastly motor accident on Friday evening, on the Accra - Spintex road.

According to eyewitnesses, the victims were in a Benz when it collided with a container which was on fire by then. immediately the Benz car collided with the container it caught fire.

The Driver and one other person in the Car tried to escape of which the driver did but ended up unconscious, the other guy who also tried to escape failed as his leg got sacked in the car leading to his death.

There other three per report were not able to escape due to the fact that, immediately the collided, the doors of the car got looked leaving them in the car to burn to death.

Even though the fire service were informed about the incident, they arrived to the sudden death of the four boys.

“The Benz caught fire immediately and two were able to escape while three of them were trapped inside. One of the survivor’s leg had been decapitated and died when he got out while the other was quickly rushed to the hospital.

Unfortunately, by the time the firemen arrived, the victims had been burnt beyond recognition,” eyewitness said. 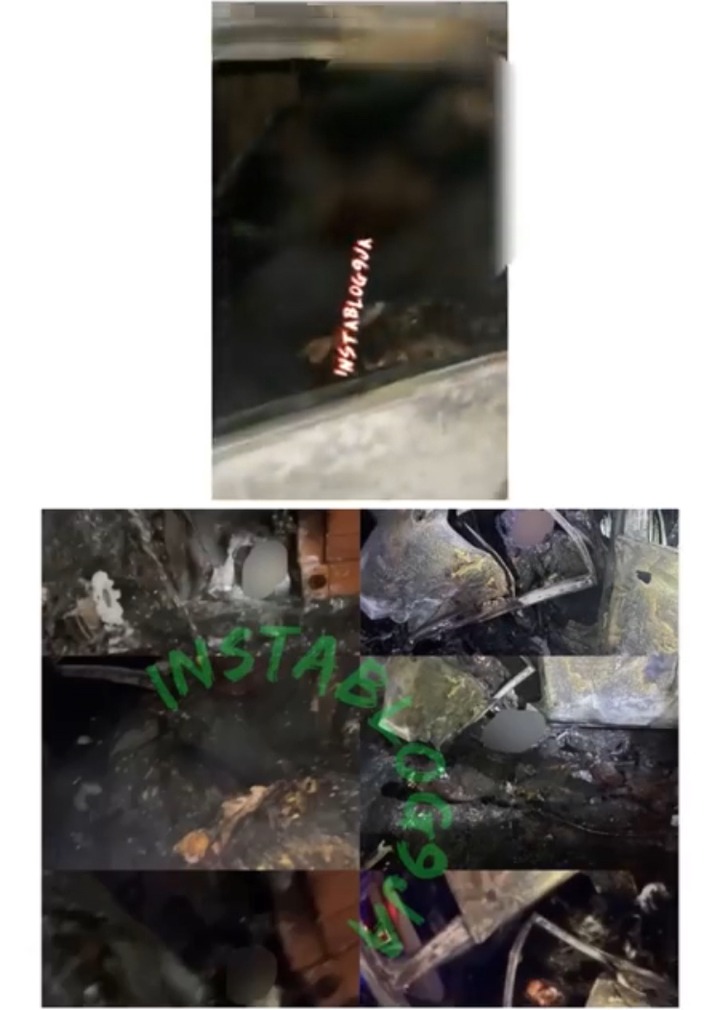 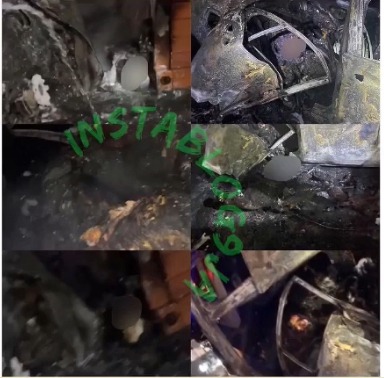 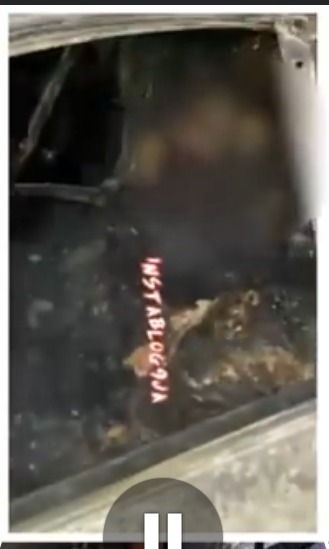