The former Chairman for the PNC, Bernard Mornah, has said that he hopes the accident involving the Speaker of Parliament's convoy is not calculated and targeted.

Bernard Mornah made this statement on 'ALHAJI & ALHAJI' on Pan Africa television when he expressed his condolences to the Speaker of Parliament and the family of the deceased outrider who died.

According to Bernard Mornah, he got the news that the Speaker of Parliament's convoy got into an accident on Friday. The news he read was that one person passed away. He was told that it is the outsider who crashed and died. He expressed his condolences to the family of the outrider and the speaker of Parliament.

He indicated that the fact that whether it was recklessness on the part of the outrider or any other person, we should be mindful when we are on the roads because these deaths sometimes can be controlled if we are careful.

"This is the second time I'm hearing that the Speaker's convoy is involved in such accidents, and I hope it is not calculated and targeted because ever since he became the Speaker of Parliament, he has had two accidents that I've read about, and I don't think that it goes well for our nation." 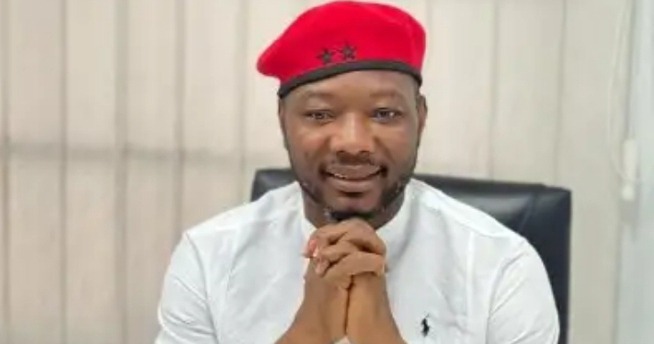 He added that if it was a targeted situation, it is unfortunate, but if it's just an ordinary accident, we pray that it ceases.

Driver unions have suspended their intended strike over fuel prices