The Kenkey Seller Could Not Save My Nephew: Uncle Of Deceased In The Aboabo Eid Shooting Cries

By BeaNana (self meida writer) | 3 days

The entire community of Aboabo number two in the Asokore Mampong Municipality of the Ashanti Region is yet to come to terms with a shooting incident that marred the Eid celebration. The place where the incident happened has been cordoned off by the police to obviously prevent people from tampering with evidence.

From afar, the blood of a sixteen-year-old young boy could be seen on the floor. It sadly brings back the memory of Gafaru Kassim, who died from a stray bullet during the celebration. Shortly after the Eid prayers, some persons were displaying guns as part of the celebration when a bullet, unfortunately, hit Gafaru Kassim. Another person whose name is currently unknown was also affected but fortunately, his condition is stable.

The Uncle of the late Gafaru Kassim and the rest of the family were busily preparing the meals for the day when they had a call. Mr. Suleymana was asked to visit the scene where the incident happened because his nephew was affected. He informed the rest of the family about the news and they all left to the scene. Their beloved son was lying in a pool of blood. He was quickly rushed to the hospital but doctors pronounced him dead. 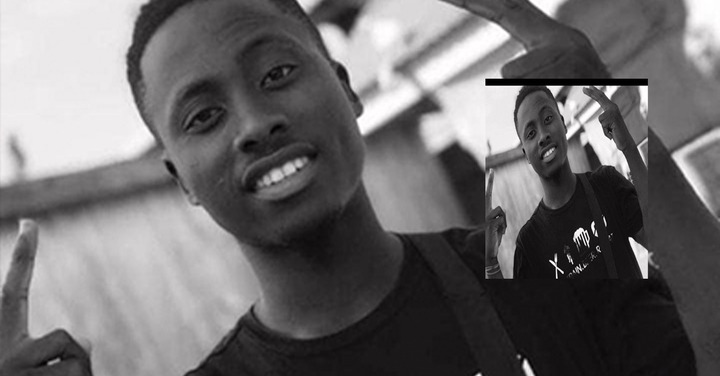 Just beside where he received the gunshot was a kenkey seller who was in business on the day. The Uncle Mr. Sulleyman who could not hold on to the pain is blaming the kenkey seller for not saving the day. According to him, the Kenkey Seller saw the killer of his nephew but failed to blow the alarm making him run into hiding. “We got there and saw the dead body of my nephew lying down, there is one woman who sells kenkey at the place and she made the boy who shot him before running away”. He indicated. 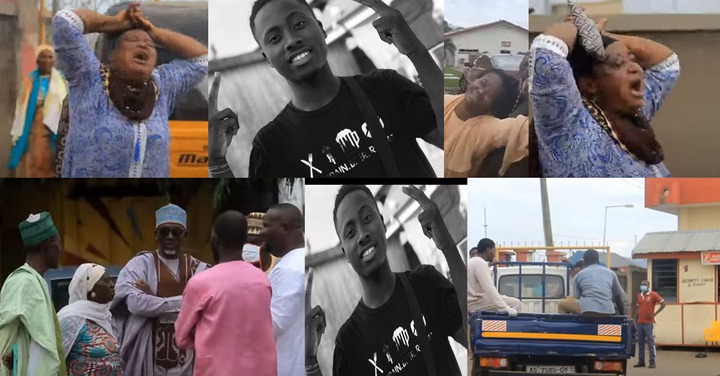 But the uncle cannot hold the Kenkey seller accountable for the death of his nephew. This is because the kenkey seller whose name is still unknown was not the killer. She was equally running for her life and could not have saved the situation neither could she have confronted the killer knowing they still have weapons in their possessions.

Some members of the family could be seen at the premises of the hospital shedding uncontrollable tears. The death of Gafaru Kassim was not expected. His body was conveyed in a vehicle from the hospital for burial to be conducted as spelled out in the Islam religion. The young man could not live to see the full celebration of the day. in the meantime, information reaching our desks indicates that the alleged killer has been apprehended by the police.