Police have arrested a man suspected for killing woman in Parkoso

By Wilsonclay (self media writer) | 5 months ago 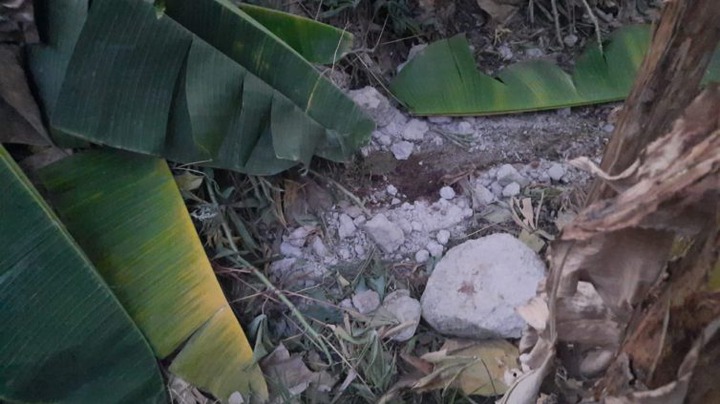 Police in Asokore Mampong in the Ashanti Region have arrested a man suspected of murdering a young woman at Parkoso.

Pictures from his house shows that he supposedly slashed her with a kitchen knife before hitting her head with a brick.

The youth in the area who arrested him, say he has been inviting, robbing and stabbing harlots he brings from town.

The suspect is an ex-convict who has already spent seven years in prison, a resident claimed.

The resident alleged that, the suspect had again committed some offences after his release which landed him in jail, however, his mother made her way through the case and got him out.

According to the resident, the body of the deceased was found with the head smashed and eyes popping out.

The uncle to the culprit, Kwabena Kyere, speaking on the incident stated that his nephew went to prison for stealing and raping a people, and he is therefore surprised that his first incarceration didn't change and had gone to commit another heinous crime.