By Auntykuma (self media writer) | 5 months ago

A man narrates how his legally married wife abandoned him and her children and went to Saudi Arabia for greener pastures without his permission. When Esther left for Saudi Arabia, she wanted a better life for her four children. However, her husband was totally against it and told her she could also make it here, but Esther was convinced that she would save more in Saudi and invest back home. However, that is unfortunately not the case. So what exactly happened? 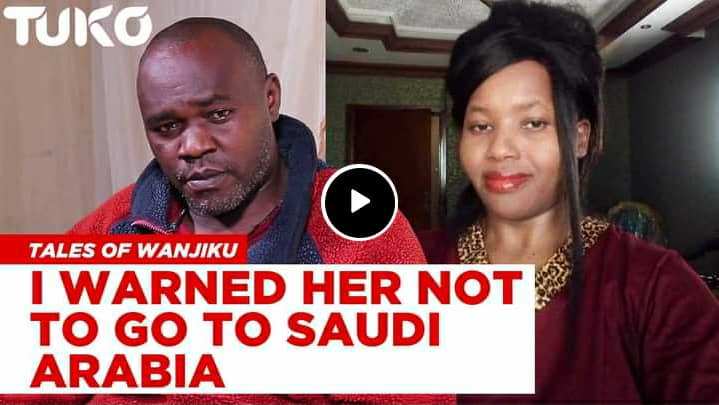 Despite her family's best efforts to dissuade her, Esther knew she had no choice but to go to Saudi Arabia in search of better opportunities for her family. Unfortunately, she will not be returning to life since she committed suicide in February of this year, according to reports. Her family only recently learned of her death, and they're all asking the same question you'd ask. 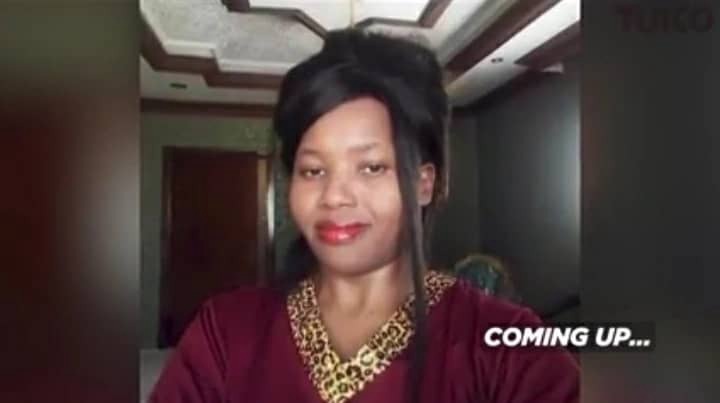 Esther left her husband and four children behind to work as a housekeeper in Saudi Arabia. Even though she had the support of her family and her husband's frightened reassurances that she could stay with him and fight with him, she decided to leave. 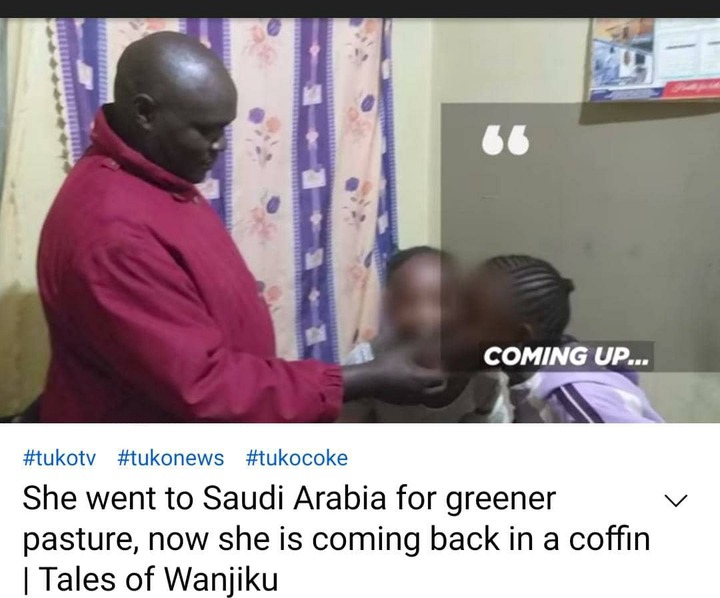 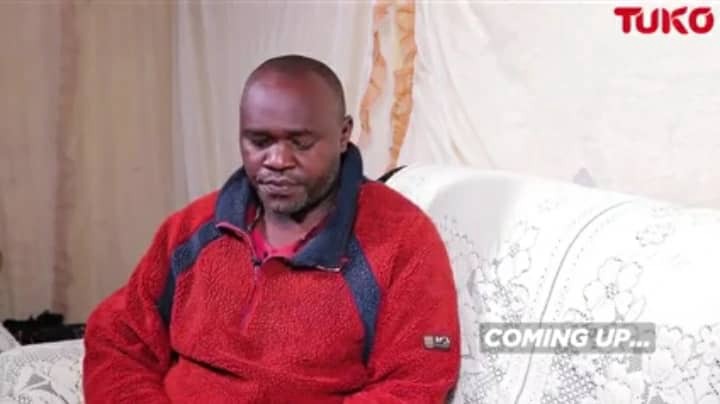 Her husband cried and said he was never in support of her. He pleaded with her to stay with him, but she left him and listened to her mother, who advised her to leave him and go abroad for greener pastures. Now his beautiful dear wife who left him for greener pastures will be coming back in coffin.